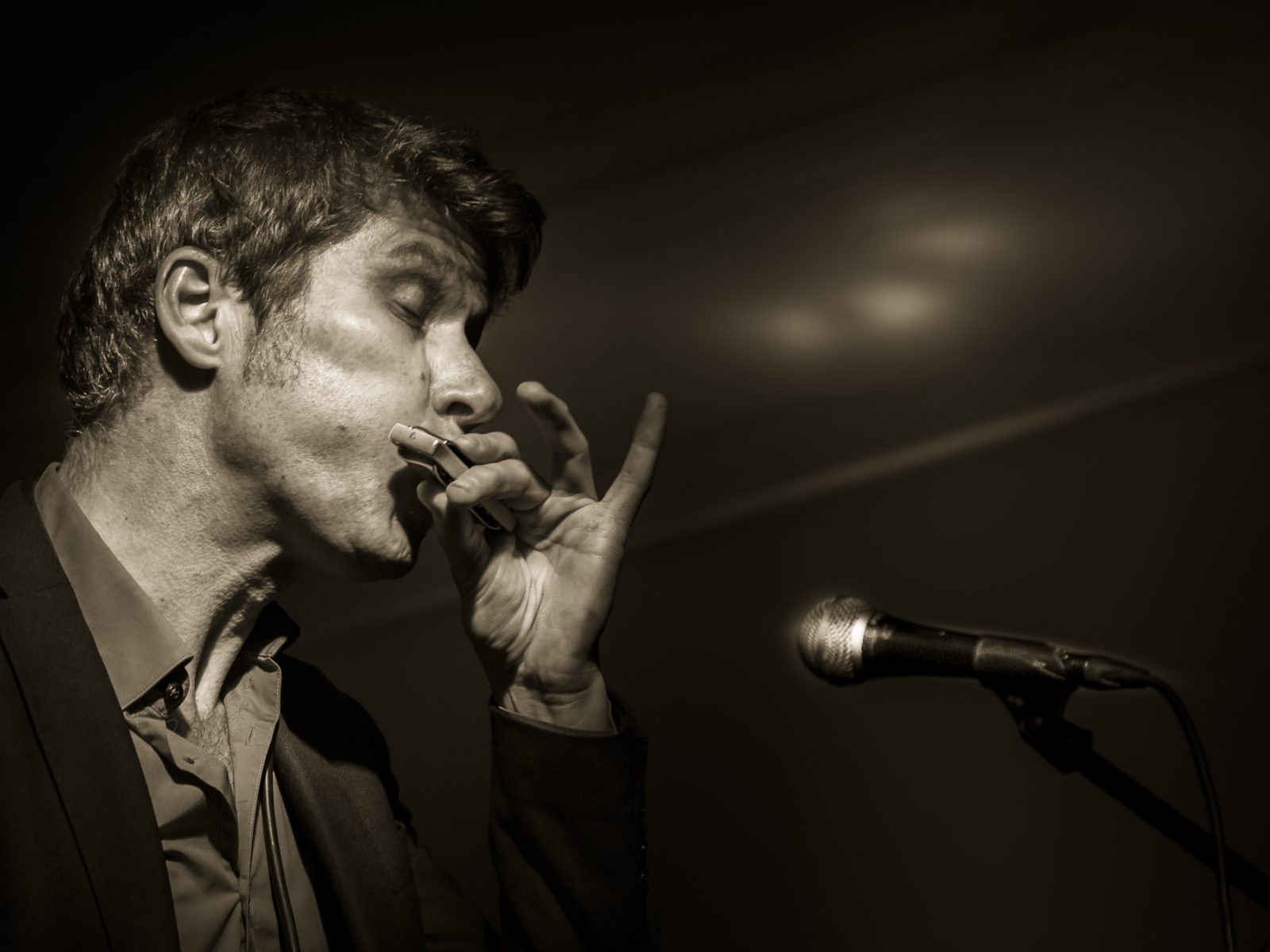 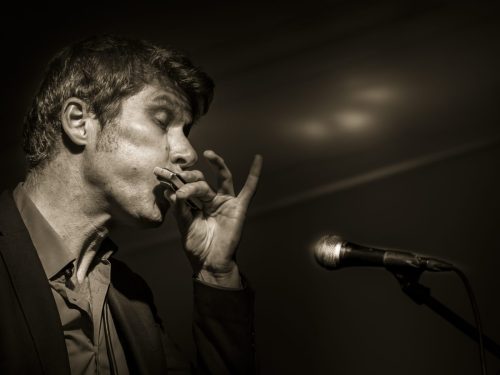 Walter Baumgartner is bound with the blues since way back. With his voice and harmonica he has been exciting the audience and spreading the raw, traditional and pioneering legacy of the blues in Europe. His current work is focused on the following band projects:

He has featured in more than 27 CD productions. Therefrom 13 are produced by his own formations. In 2016 he won the Swiss Blues Award in Basel. In the past he moderated a 2 hour radio broadcast live for a local radio station in Winterthur for years. As well he founded a 10 year lasting live Blues Session at the legendary Albani Music Club in Winterthur. He organised 4 times Blues festivals at the Winterthurer Salzhaus and just recently he organises traditional Blues nights in Dübendorf and Heiden. He instructs harmonica for single or group and he gives workshops in country or abroad. He is endorser of Hohner Company since years and plays exclusively the Hohner Harmoniocas. Weitere Infos: www.walterbaumgartner.ch