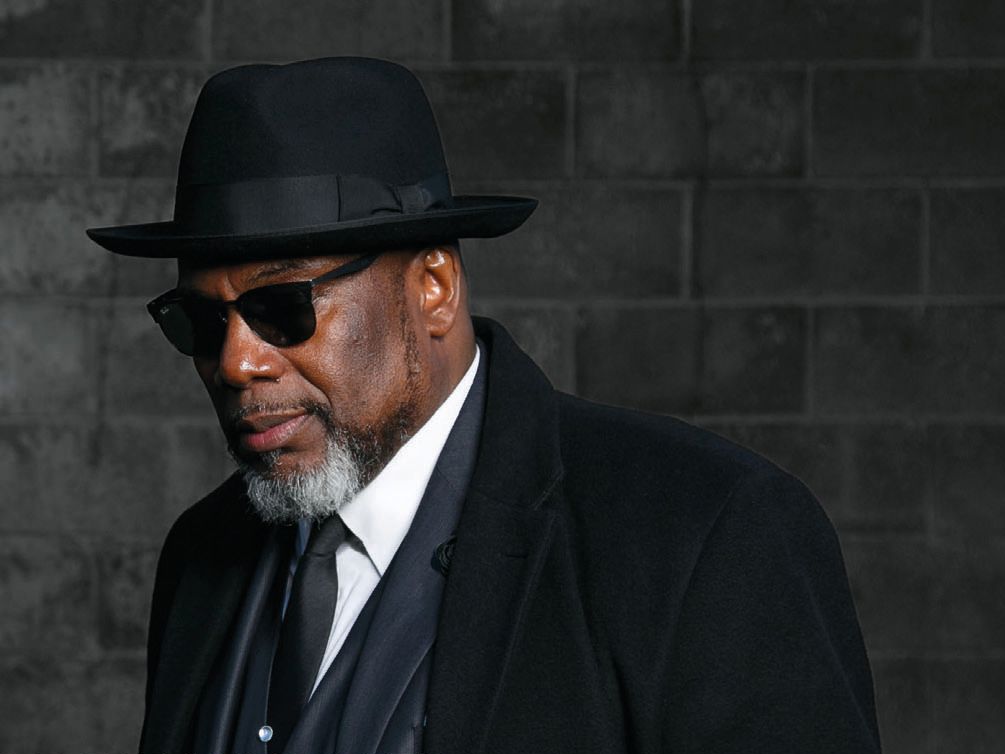 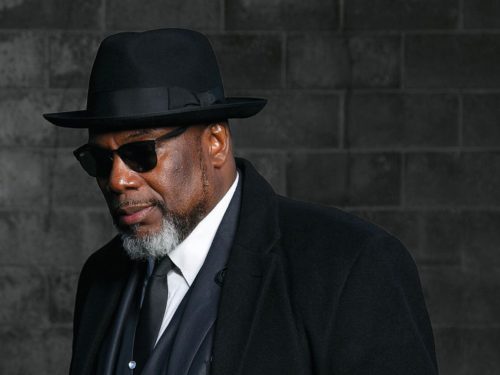 Award-winning bluesman Big Daddy Wilson is a U.S.-born vocalist and songwriter based in Germany. Possessed of a rich, emotionally honest, spiritually resonant crystal-clear baritone, Wilson performs originals and covers in genres ranging from Delta and Chicago blues, gospel, jazz standards, and reggae, all of which are rendered equally in his soulful delivery. His versatility is in his DNA, emerging from the soil of his small North Carolina hometown — where he listened to gospel and country — and from the military bases of Germany — where he first heard the blues — to the stages of Europe, where he’s collaborated with a wide range of players, writers, and singers including Eric Bibb.

Some years ago, Big Daddy Wilson told an interviewer that the main reason he wears sunglasses onstage is his inherently shy nature. “I’m no entertainer,” he claimed at the time. Songs From The Road delivers some pretty strong evidence to the contrary. And yet, in a certain way, he’s right. Wilson’s music – like Wilson himself – is real. It’s honest. At no point is this man ever putting on a show. “I’m just interested in singing, getting my message out and feeling the people – and hoping I can make them feel me.”

I love music and that’s why I sing the blues.

I would love to tell my story and sing my songs all over the world, but it just don’t work as simple as that. You need the support of your musicians, your fans and you need a good team to organise a good tour. That’s the business part of it. Now I have that support, but it took some time.