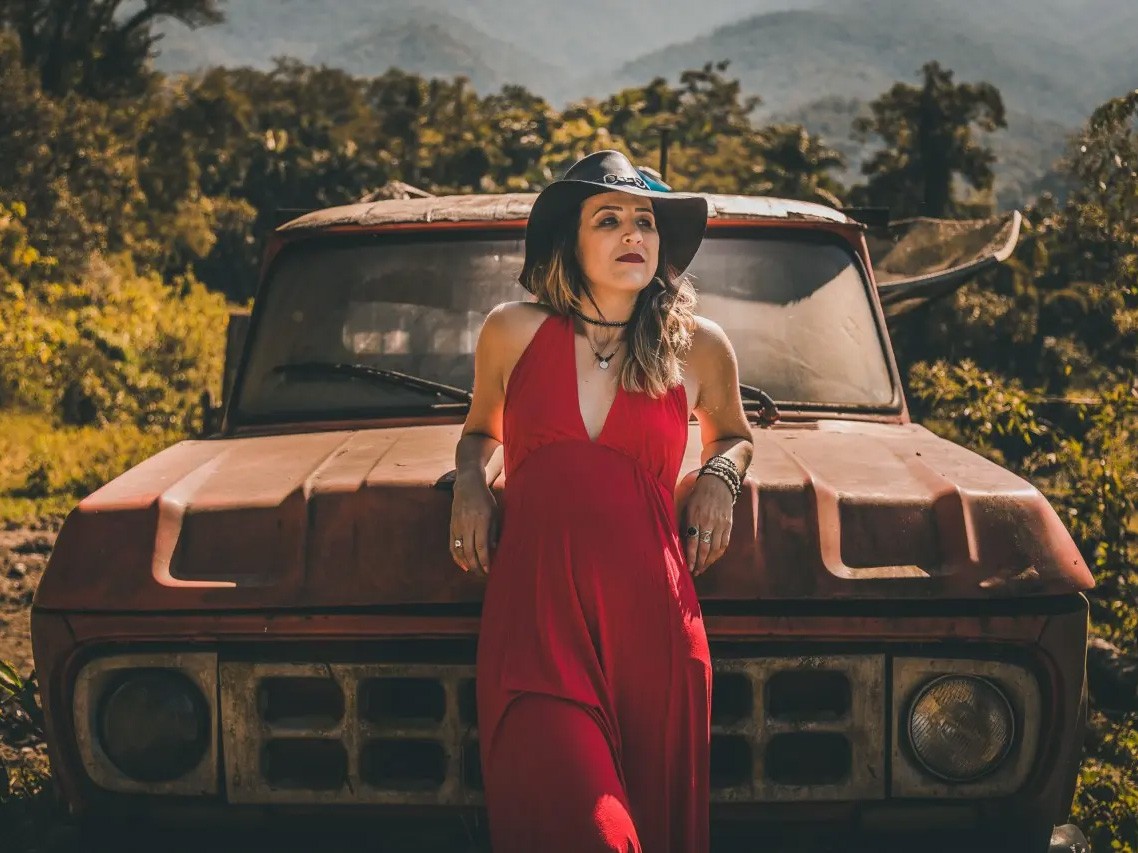 Bidu Sous is considered a revelation of blues in Brazil. Daughter of a guitar player father, she grew up in a small town listening to rural music and later was inspired by the blues.

A music genre originated by African Americans in the southernmost part of the United States, but which crosses the barriers of time and distance, reaching many places around the world.
Bidu Sous as a blues lover has collaborated in spreading the style in one of the most beautiful ways – singing. A way to honor her great idols.

Her first album titled “Don’t Wake Me Up Early”, recently released, is the first traditional blues album released by a woman in Brazil! A partnership with guitarist and producer Lancaster Ferreira and it is already on all digital platforms!