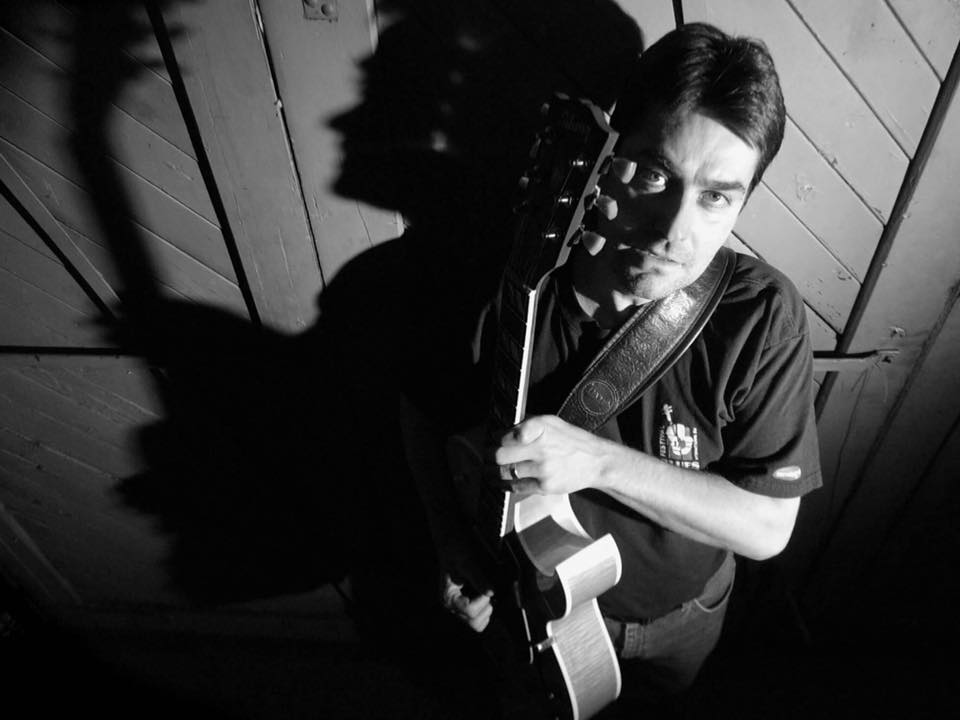 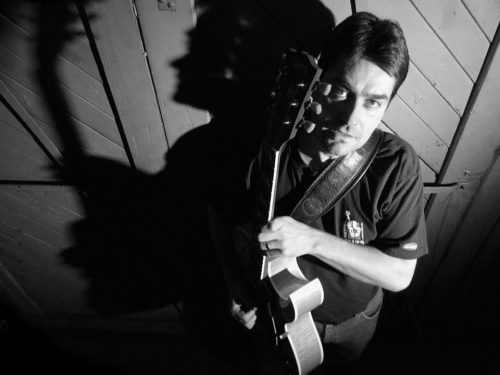 Born in 1965 in Newport, Vermont into a musical family with an English mother and a French-Canadian father, Mike Goudreau picked up his first guitar at age 14 and hasn’t stopped playing since. His early influences included the Beatles, Chuck Berry, Rolling Stones, Johnny Cash, Nat King Cole, Louis Armstrong, Frank Sinatra, and later, Albert King, Freddie King, Stevie Ray Vaughan, Powder Blues and Downchild – to name a few. Such diverse interests help to explain why Mike is comfortable in so many musical genres, especially jazz and blues.

Mike is also highly in demand as a sideman and has backed up many international artists such as , harmonica legend Lee Oskar, Garou, Roch Voisine, Corneille , Robert Charlebois, John Primer, Diunna Greenleaf, John Hammond, Linda ”Chocolate Thunder” Rodney and the Prime Minister of the Blues Dutch Mason just to name a few and he has toured in France, Belgium, Switzerland, Russia, Ukraine, USA, Mexico and Eastern Canada.

When asked why he plays both jazz and blues Mike replies:

“I get bored doing just one type of music. I love jazz for its beautiful melodies, chords, and improvisation. I love blues for its energy, soul and milking its three-chord structure. I enjoy playing rock ‘n roll too. But no matter what music I play it has to SWING.