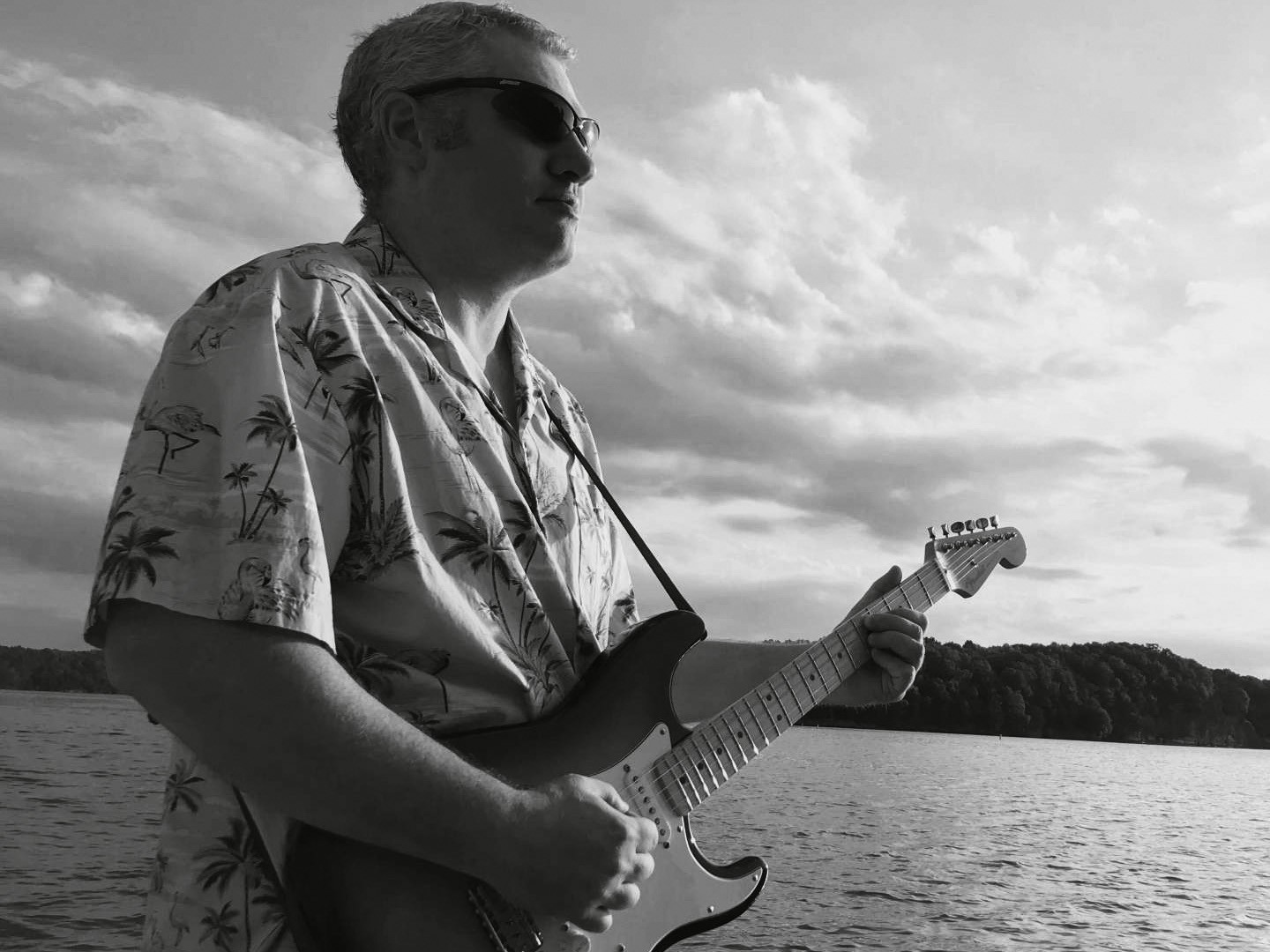 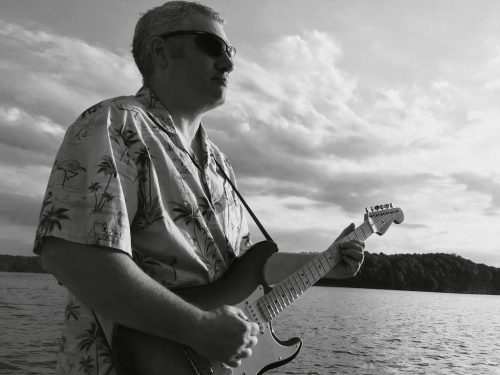 After picking up his first guitar 30 years ago, Travis is keyed into his own sound as an American blues rock guitarist, singer, and songwriter. Over the years he has honed his style by playing in a variety of bands and solo projects but always found his home planted deep in the roots of the blues and retro-rock genres.

Travis has been fortunate enough to share the stage with a variety of blues legends including Magic Slim, Nick Holt, Duke Robillard, and Shemekia Copeland. With experience and the passion to keep the sounds of yesterday alive, he continues to emerge as a prolific recording artist with new solo releases on the horizon.