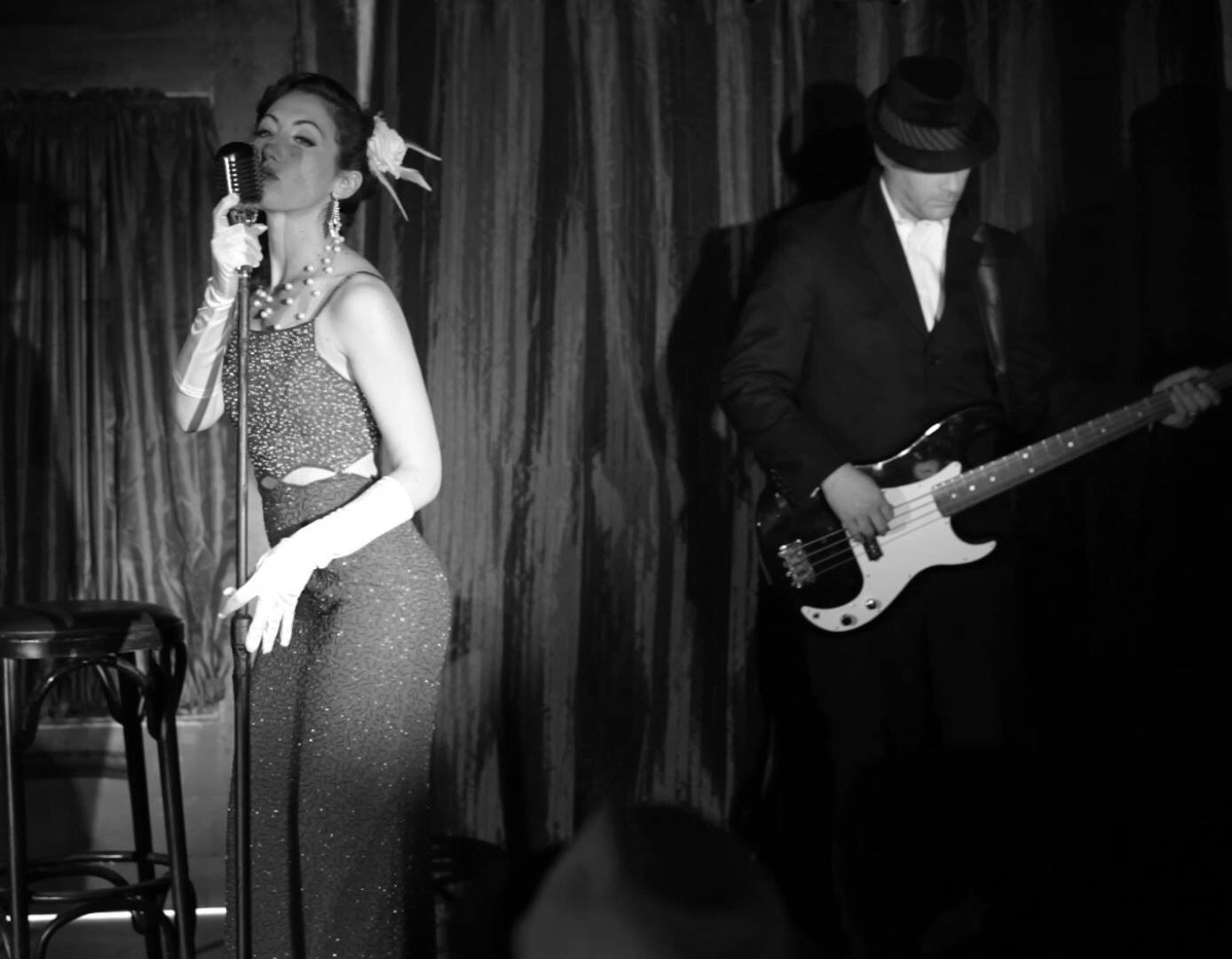 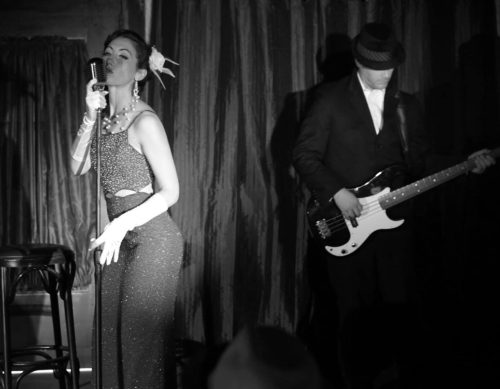 Sugar Parks is a Los Angeles based singer/songwriter of indie blues rock music that shimmers with the darkness of noir pop. Sugar began her journey into songwriting by writing poetry as an introspective outlet in her hometown in Ventura County, CA. She moved around California’s Pacific Coast, acquired some knowledge of guitar while in San Francisco, and ended up in L.A.’s San Fernando Valley. Misfortune in love and her new guitar skills led Sugar to start writing songs. Shortly thereafter, she met Mitch Parks, a guitarist and sound engineer, at a karaoke dive bar in Los Angeles. The two artists started producing music together and got married the following year. With a mix of distorted guitars, soulful vocals, and dark lyrics, Sugar and Mitch have created a sound in the vein of The Black Keys, The White Stripes, and Amy Winehouse. Their songs have been placed in multiple independent feature films including, “Lazarus: Day of the Living Dead” aka “The Day of the Living Dead“, “Check Point”, “God Complex”, “Xenophobia”, a couple more unreleased films and the Daytime Emmy winning Amazon series, “The Bay”. In the film, “Lazarus…”, there’s a scene where Sugar plays a lounge singer with Mitch on bass behind her. This scene was featured in the trailer for the film along with her song, “Baby’s Got a Hold on Me“. Additionally, Sugar has collaborated with international music collective, Swamp Music Players, and their track “Jezebel”, which she wrote and sang, was selected as Earshot Digital’s Song of the Day on March 31, 2020. Currently, Sugar and Mitch are working on launching their four song EP, “Ruminations“.