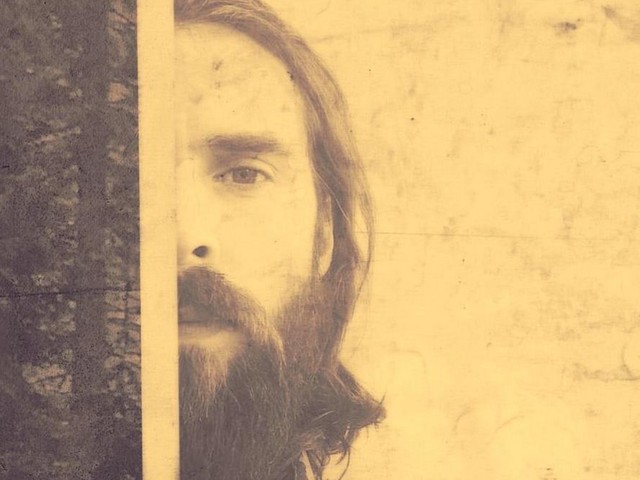 Soul Zimon & His Kozmic Combinations with the roots in blues, folk, rock and soul is a band from the northern and forested parts of Sweden consisting of, Soul Zimon – Simon Heij Isaksson (voice/rhythm guitar) and his brother – Adam Heij Isaksson (musician and producer) who make the very foundation of SZ&HKC and not to forget musician Jörgen Nyberg. Nowadays the band is based in both Oslo, Norway and Gothenburg, Sweden.

Growing up influenced by the surrounding atmospheres and root music, you almost feel your stepping into that painted, regardless of color scales, world guided by the powerful and soulful voice of Soul Zimon.

SZ&HKC released their official debut single “Wheel of Fortune” in March 2021 and it’s basically about moving forward, getting on the train from something that is not good for you, like a bad relationship. The vibe itself is bluesy as straight from the deepest swamps.

Soul Zimon & His Kozmic Combinations get their inspiration from all corners and their sound draws from the legends of old.

More releases are coming, we look forward to it.