Screamin’ Jay Hawkings – Under The Spell 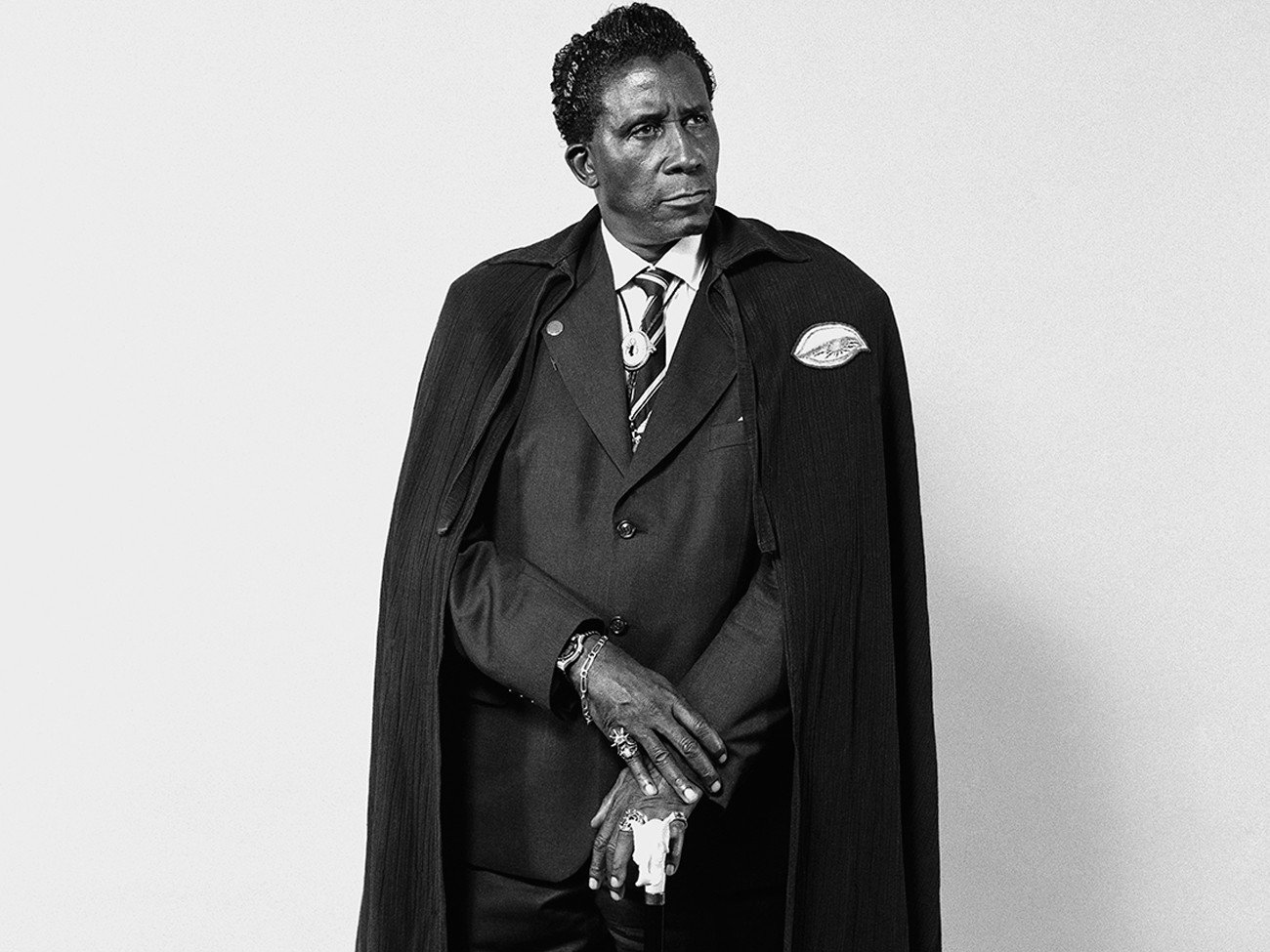 Jalacy J. Hawkins was born on July 18, 1929, in Cleveland. His mother had seven children, each with a different father. He grew up in foster homes.

”My mama said that out of all the men, my father was the hardest, the meanest and the rottenest,” he once said. ”She would look at me and say, ‘You’re no good, you’re gonna be just like your father.’ I said:

‘I’m gonna fool you. I’m gonna make something of myself.’

Hawkins joined the army aged 14 and won several middleweight boxing titles before joining the army’s entertainment unit, singing and playing the piano and tenor saxophone. His early years in the army are shrouded in myth and mystery. Hawkins regularly claimed to have been a prisoner of war whilst serving in World War II, based in the Pacific. He declared that he had escaped and got his revenge on his captor by tying him up and putting a hand grenade in his mouth, then pulling the pin. What is certain is that he became the middle-weight boxing champion of Alaska in 1949.When he returned, he continued to box for a time before pursuing music full time.

In 1954, he joined Fats Domino’s band as a pianist. Screamin’ and Fats did not enjoy a good working relationship and within a year he was fired for wearing a leopard skin suit on stage. The flamboyant Screamin’Jay Hawkins started working solo in Harlem then in boardwalk clubs in Atlantic City. He often performed in a very stylish wardrobe, featuring leopard skins, red leather and wild hats. He also continued his recording career with “Baptize me in wine’ (Timely) and “(She Put the) Wamee (On Me),” but no commercial success came.

—According to Encyclopedia Of The Blues, Hawkins began developing his insane live performance after a promoter offered him $300 to emerge from a coffin onstage. His show grew to include “rubber snakes…gold and leopard skin costumes and…his smoking skull on a stick – named Henry.”

In 1955 he signed with Okeh Records, and went into the studio to record a ballad. Screamin’ Jay and his fellow musician got drunk and apparently cannot remember the session which turned into mayhem. “I Put A Spell On You,” hollering, bellowing, and adding other bizarre sound effects. When it was released radio stations were fearful people would complain at the macabre and edited out the blood curdling effects. The Okeh recording failed to sell.
“I haven’t looked back and I have no regrets. I’m having a ball,” Hawkins says. “I’m grateful for what did happen, and I’m just grateful to be alive. What can I say? This is God’s doing, not mine.”

“People think I’m stark-raving crazy,” he says. “Well, if that enables me to go to the bank, gentlemen, I want you to know I shall always be crazy. It’s a pleasure to be crazy.”

A year later “I put a spell on you” was re-recorded at Columbia and went on to sell over a million copies. “I Put a Spell on You” became Screamin’ Jay’s biggest seller and had on the B side, “Little Demon,” which was a minor classic.

The song however limited Hawkins as an artist, condemning him forever to rock-and-roll novelty hell. Although he continued to record conventional R&B and blues songs, and ballads, he was always pressured to come up with more novelty tunes. “I had no problems with record companies as long as I gave them something crazy,” Hawkins says, pointing to songs like “There’s a Muscle in Your Head,” “Cowlips” (“I wrote that one about my sister”), “Constipation Blues,” “Alligator Wine,” “Frenzy,” “Honk Kong” and “You Put the Spell on Me,” an answer-song to his own hit.

“I Put a Spell on You” brought bliss to all who touched it — except its composer. In 1973, he moaned, “If it were up to me, I wouldn’t be Screamin’ Jay Hawkins . . . James Brown did an awful lot of screamin’, but never got called Screamin’ James Brown . . . Why can’t people take me as a regular singer without making a bogeyman out of me?” 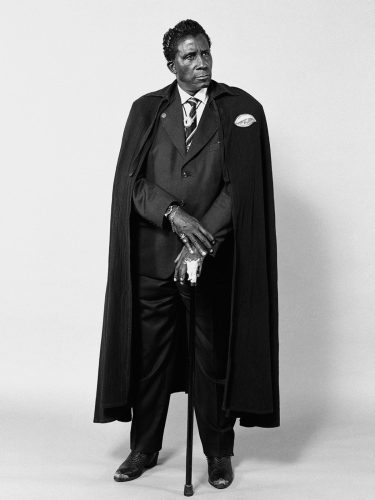 Hawkins influence was recognized, not only by the myriad of performers who aped his style, from Screaming Lord Such to The Cramps to Alice Cooper but also performers like The Clash and Nick Cave who invited him to tour with them as their support act. He continued to record widely throughout the 1990s, incorporating more electric guitar and often revamping some of his older songs for a newer, younger audience. In 1991 he released one of his most famous albums, the typically provocative “Black Music For White People”. It was certainly enough to provoke Tom Waits’s lawyers who took exception to the use of Hawkins’s cover of “Heart Attack And Vine”, which was used in a Levi’s television commercial. The song did eventually give Hawkins his highest UK chart placing, a lowly 42. He later covered Waits’s “Whistlin’ Past The Graveyard”, surviving financially unscathed.

“Jim Jarmusch said, ‘I’m going to be the only man in the world who’s gonna take you and your big mouth and make you quiet,’ ” Hawkins recalls, apparently still surprised. “He lit a stick of dynamite, lit the fuse, and then had the audacity to tell it not to explode!”

So just how did Jarmusch keep Screamin’ Jay Hawkins quiet? “It’s easy,” Hawkins admits. “Money talks and the money said, ‘Be quiet!’ “”He led a fast life, a hard life — and he said without exaggerating that he had 57 children,” said his friend Maral Nigolian, a banker and film producer who is working on the singer’s life story.

Always popular in France, he had moved to the Paris suburb of Neuilly-sur-Seine, where he died.

Though Hawkins’ songs didn’t top the charts, they’ve had an enormous influence on music. Every artist who has recorded creepy music in the past 50 years – or used wild and shocking props on stage – can thank Hawkins for doing it first. And his songs have made their way into the pop culture consciousness. “I Put a Spell on You”  features prominently in the Jim Jarmusch film Stranger Than Paradise, and it’s even in an episode of The Simpsons. Fans of a couple of spooky TV shows may recognize Hawkins’ single “Frenzy” – it’s been used on both True Blood and The X-Files. The truth is out there… and so was Screamin’ Jay Hawkins.