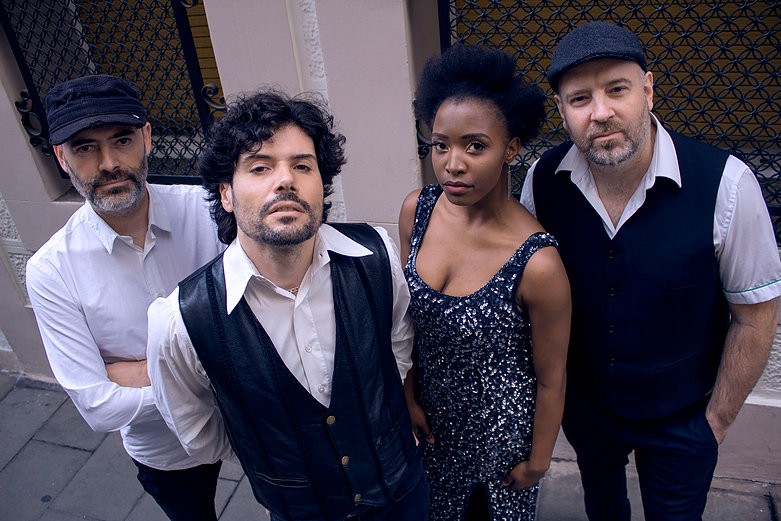 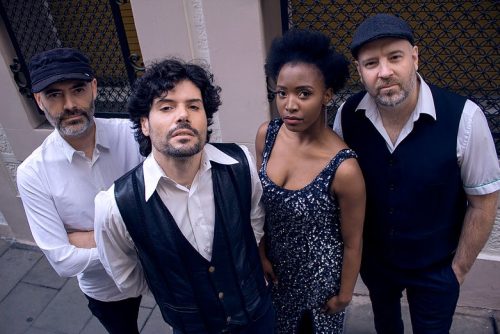 The Teasers are a Blues band formed in 2012 in Barcelona, initially as a trio but with multiple collaborations over the years and new incorporations for their debut album

“Blue Truck has already been played numerous times on national radio stations and programmes that specialize in the blues genre. This has been greatly fueled by the band´s appearances in some of the best blues music festivals in the country such as the St Q Black Festival, Festival de Blues de Burlada, Festival NEC Calella, Albatàrrec  Blues Festival, and the Cerdanyola Blues Festival editions 2013, 2015 and 2017. The group also frequents some of the best-known blues clubs in Barcelona such as the Milano Cocktail Bar, Sala Arte , Honky Tonk Blues bar, as well as La Traviesa in Tarragona.

The group is made up of musicians of vast experience and professional trajectory led by Jose Azul, the guitarist, vocalist, producer and composer, who has worked in the bands Acvstica and Erasoul, and has participated in major musical theatre productions such as “Grease” and “Hair”. He is accompanied by David Gomez on drums, former accompaniment of Gary Lewis, Peter King and Luis Salinas, among others. On the bass guitar is Matias Miguez, who also accompanies Cece Gianotti, Amadeu Casas and Tom Principato.

The band opens with the familiar “Every Day I Have The Blues”, originally written by Pinetop Sparks but forever associated with BB King and the arrangement here follows BB’s 50’s version with plenty of horns and José and Tina trading verses, José producing a fine BB-styled solo. “Hurt You” is a ballad with the keys providing a warm backdrop against which José apologizes for his behavior before playing an agonized solo. The title track “Blue Truck” is a boogie tune that José starts before the horns and bass join in the fun as the tune shuffles along attractively though the lyrics seemed less interesting: “I’m in the blue truck jamming, why don’t you come with me?”. Tina sings Elmore James’ “The Sky Is Crying” in an uptempo trio version driven by the busy rhythm section before “He Believes”, a full band production on which José and Tina share vocals. Tina’s vocals are spot-on for the dramatic ballad and José’s angst-ridden solo suits the song though his vocals on the first and last verses are a bit of a struggle.