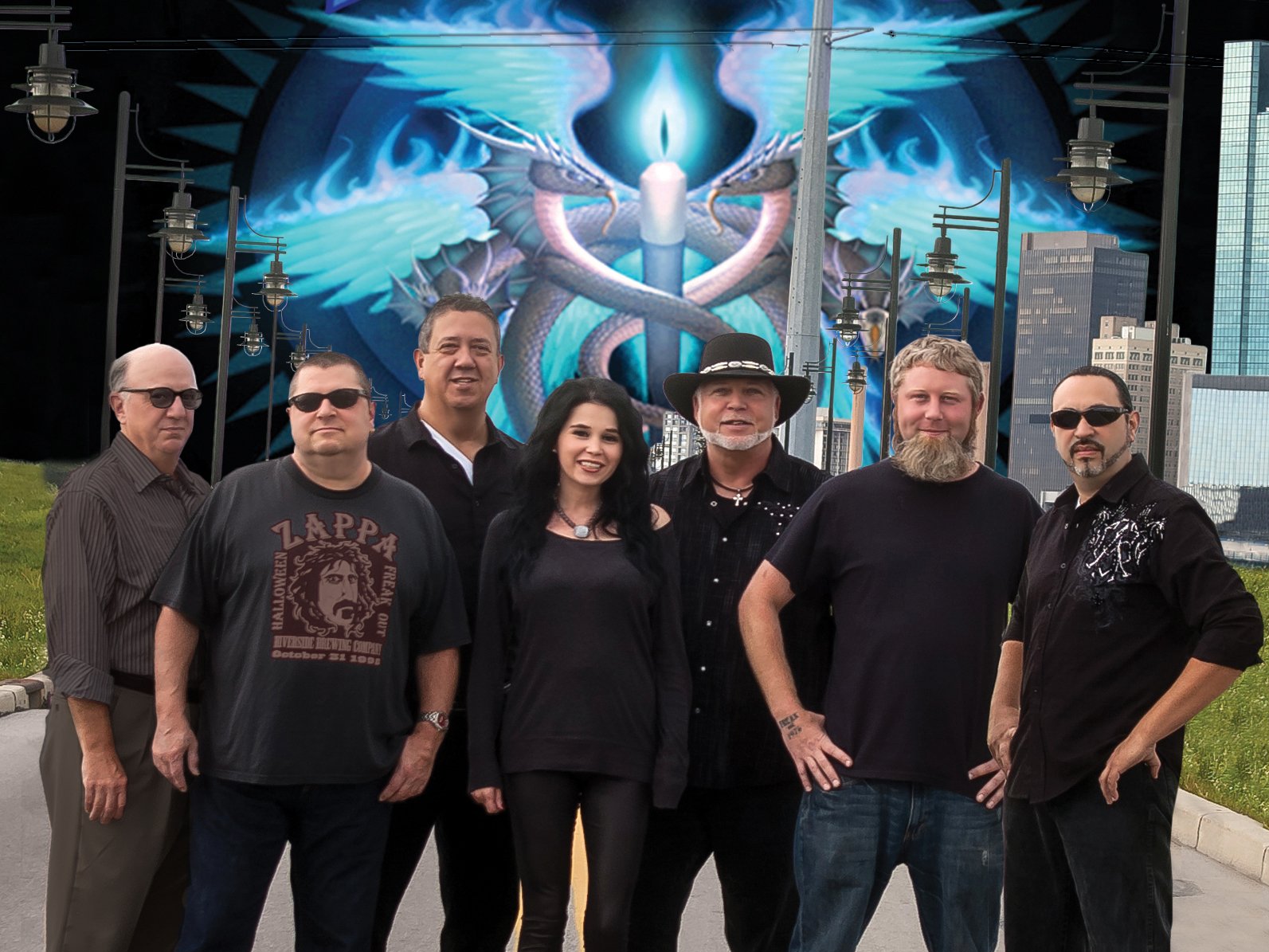 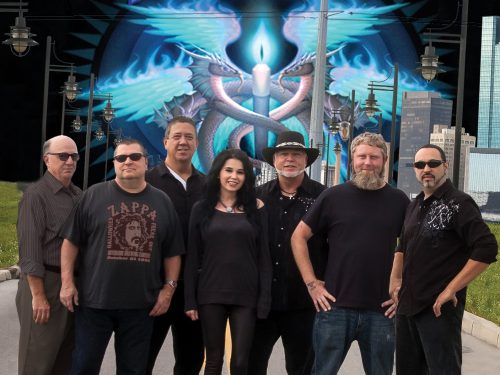 In October of 1974 right before his 16th birthday, Tom woke up one morning and grabbed his Fender acoustic and his sleeping bag and decided to travel. With six dollars and change, the clothes on his back, a friends draft card and without telling anyone he headed out. Leaving Warren, Ohio and hitch hiking cross-country. Tom would stop in bars along the way playing old Hank Williams Sr., Johnny Cash and Merle Haggard songs. He would put his hat on the bar and use the few bucks he made to get something to eat. When he couldn’t find a place to sleep for the night he would sleep under the overpasses. Tom made it down to Galveston, TX where he worked on a shrimp boat and then eventually made his way back home. Started his own band, TC Rogers and the Blues Hamilton Band in the fall of 1975, and played a mix of country rock and blues-rock. Since those days Tom has been married, divorced, married again and has 3 sons. Spent 3 years in the U S Army military police, earned a degree in business management, currently manages a trucking company and has a small Internet Human Resource Software business. In 2004 persuaded by his oldest son Alex, Tom started playing music again and eventually they formed a band “BUCK69” in 2005. From his teenage days of hanging out with the Warren, Ohio chapter of the Outlaws, playing guitar in the bars, the booze, the drugs, guns, knives, friends shot and killed, friends dead from drugs, hitch hiking to Texas, hitch hiking to Florida, hitch hiking to New York, the older women, the younger women, the married women and life in general. Tom has plenty of stories to tell and lots of songs still to write!

Alex Clawson
Rythm and Lead Guitar Player for the Blues Rock Band Buck69.
Alex started playing guitar and writing songs when he was 11 yrs. old. Now at age 31. He plays guitar and writes songs for two Toledo, OH based bands, BATHHOUSEBETTY an all original speed rock band and BUCK69 a unique roots rock band. BUCK69 is currently in the studio recording their first album which should be available Around mid-summer 2007. It’s going to be an amazing album with a big handfull of some of Toledo’s finest musicians. BATHHOUSEBETTY is currently playing random shows here and there with our first album almost complete, check out thier site it’s most impressive BHB was recently joined by bassist Matt from Toledo based EVOLLOTO and the songs have never sounded better! Alex is also a member of the former band known as THE SOCIETY another Toledo Based band, which you should also check out… It’s all on myspace man!. Alex also a self-employed painter, his company is called CLAWSON PAINTING CO. so if you need something painted, let him know (Shameless Plug). If you need a band for your club, let him know. Alex also has a large arsenal of music which he is constantly adding to. Alex’s personal page is

B J Love
Keyboards Player for the Blues Rock Band Buck69.
B J Love has been playing keyboards professionally since the age of 13. That was a very long time ago and he feels that he really should be better at it by now. He underwent a mid-life crisis at the age of 40 and took a real job. The experiment ended badly. He is proud to be a union member and a registered Democrat – and he doesn’t care who knows it. He is blessed with a very understanding wife and son. They understand that he’s not going to change and they just have to deal with it. He plays with his organ several hours

David Alan
Drummer and vocals for the Blues Rock Band Buck69.
Dave is A Drummer / Vocalist, currently living in the Toledo, Ohio area. He has traveled all over the world working with assorted artists. Dave spent 20yrs playing sessions and gigs in the Los Angeles area, and also Riverside, Ca. He has about a million years experience in the music bizz…..He can sing pretty much anything, and he enjoys many styles of music. Dave decided that he ought to have somethin’ to show for all the miles he’s logged, and made a cd. Thou he feels he’s not a great song writer, or anything like that, but, knows how to make things sound good, and he has some great players on the cd. It was recorded and produced by my friend JESSE CASTRO……pArTy oN!!

Candise Coleman
Vocals for the Blues Rock Band Buck69.
Candice Coleman from AMERICAN IDOL II-Look for Candie’s interview on AMERICAN IDOL REWIND, being aired this October, also check out the USA FOR UNHCR benefit CD, which features Candie’s song “How Long”, available at amazon.com, bestbuy.com and many other great retailers.

John Sevilla
Bass and lead guitar player for Buck69 and also has his own band John Sevilla and Severe Weather.