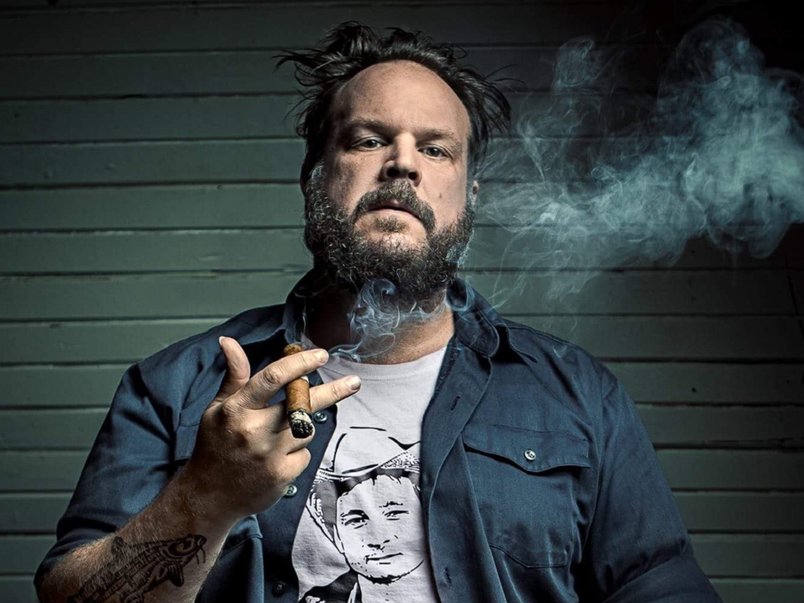 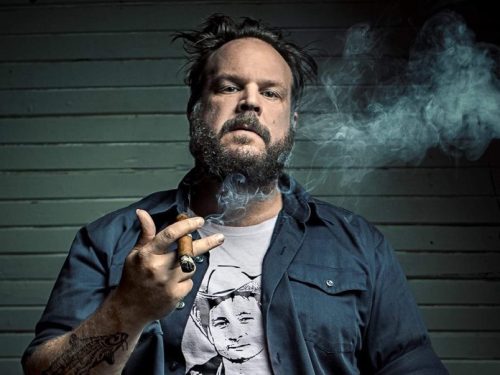 Robert Connely Farr is a singer-songwriter from Mississippi currently residing in Vancouver, Canada. Connely was born in Alabama & grew up in the small southern town of Bolton, Mississippi, home town of Charley Patton & The Mississippi Sheiks. Prior to moving to Vancouver, he studied architecture at Auburn University. Connely writes & performs as a solo act as well as heading up the Vancouver based Southern Rock / Alt-Country outfit Mississippi Live & the Dirty Dirty-who have released 3 full length studio albums & one EP.

In 2017, Connely met Mississippi blues icon Jimmy “Duck”Holmes in Bentonia, Mississippi, just miles from where Connely grew up. Jimmy began mentoring Connely in the Bentonia Style of the blues, a style that Holmes learned directly from Henry Stuckey, who taught Skip James & Jack Owens. In early 2018, Connely teamed up with Canadian producer & acclaimed songwriter Leeroy Stagger to record an album of the songs written during this mentorship titled Dirty South Blues.Released in October 2018, Dirty South Blues was met with critical acclaim, including being named ‘Album of the Week’by the Georgia Straight & charting for radio airplay in Canada, Europe & Australia. The album includes 10 songs, 8 that were written by Farr. ‘Just Jive’ was written by Jimmy “Duck” Holmes in the late 70’s. Farr also pays homage to the roots of this album by covering Skip James’ ‘Hard Time Killin Floor Blues’, a song that FATEA Magazine called “a marvelous reworking”. Songs like ‘Magnolia’& ‘Dirty South Blues’ are Farr’s attempt to reconcile / question some of the more controversial elements of the South, such as the rebel flag & pockets of racism that are still prevalent

“this isn’t Nashville ‘bro-country’ cranked out of Music City. This is soulful, lonesome, what if Ol’ Hank were still alive country-blues. ..some of the best of the original Mississippi blues in a style that remains relevant today.”