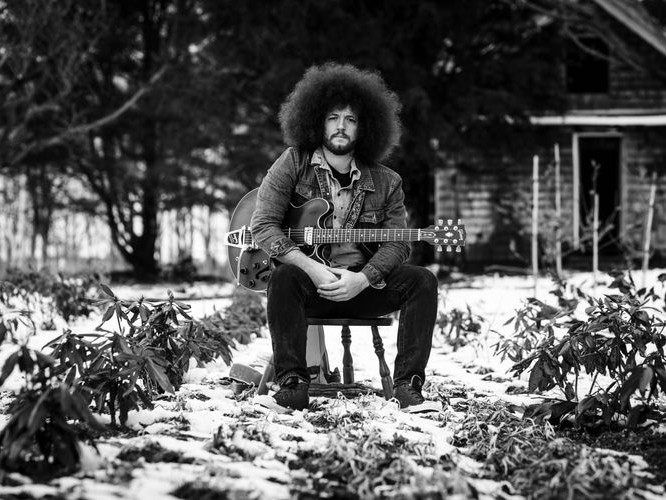 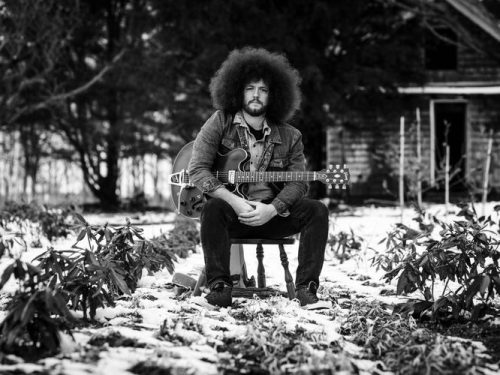 Rob Europe Is a Blues and Americana artist from Long Island, NY. He also acts as the singer/guitarist of the rock band “Foster Europe Band”

Southold native Rob Europe has been playing guitar since he was 14, guided by local teacher Raymond Penney, who encouraged his unusually talented student to kindly mention his name when interviewed by guitar magazines. Though Rolling Stone has not yet come knocking, Europe has no doubt made his mark as a singer, songwriter and guitarist, since he began playing locally five years ago at the age of 23.

Europe said he didn’t get started on the North Fork music scene, but rather the North Fork music scene got him started playing blues, rock, soul, folk and country. In his teens, other local bands and musicians who were established guided him, introducing him to a network of entertainers, venues and listeners. Europe started out playing the blues, for the most part, and has expanded his repertoire to include a balance of genres.

“My style is very much a rootsy one, I do soft solo acoustic stuff in one place and then you can see me elsewhere with a full band playing my electric entirely too loud,” Europe said. “Anything in between is also possible, but the one constant is that I will more than likely be playing fingerstyle [plucking without a pick].”

“I try my best to treat music as a trade as opposed to an art and to me that means being able to entertain the range of people who live on or visit the North Fork as well as greater Long Island.”

Local guitarist, performer and teacher Raymond Penney, who died in 2012.