Ray Fuller and the Bluesrockers 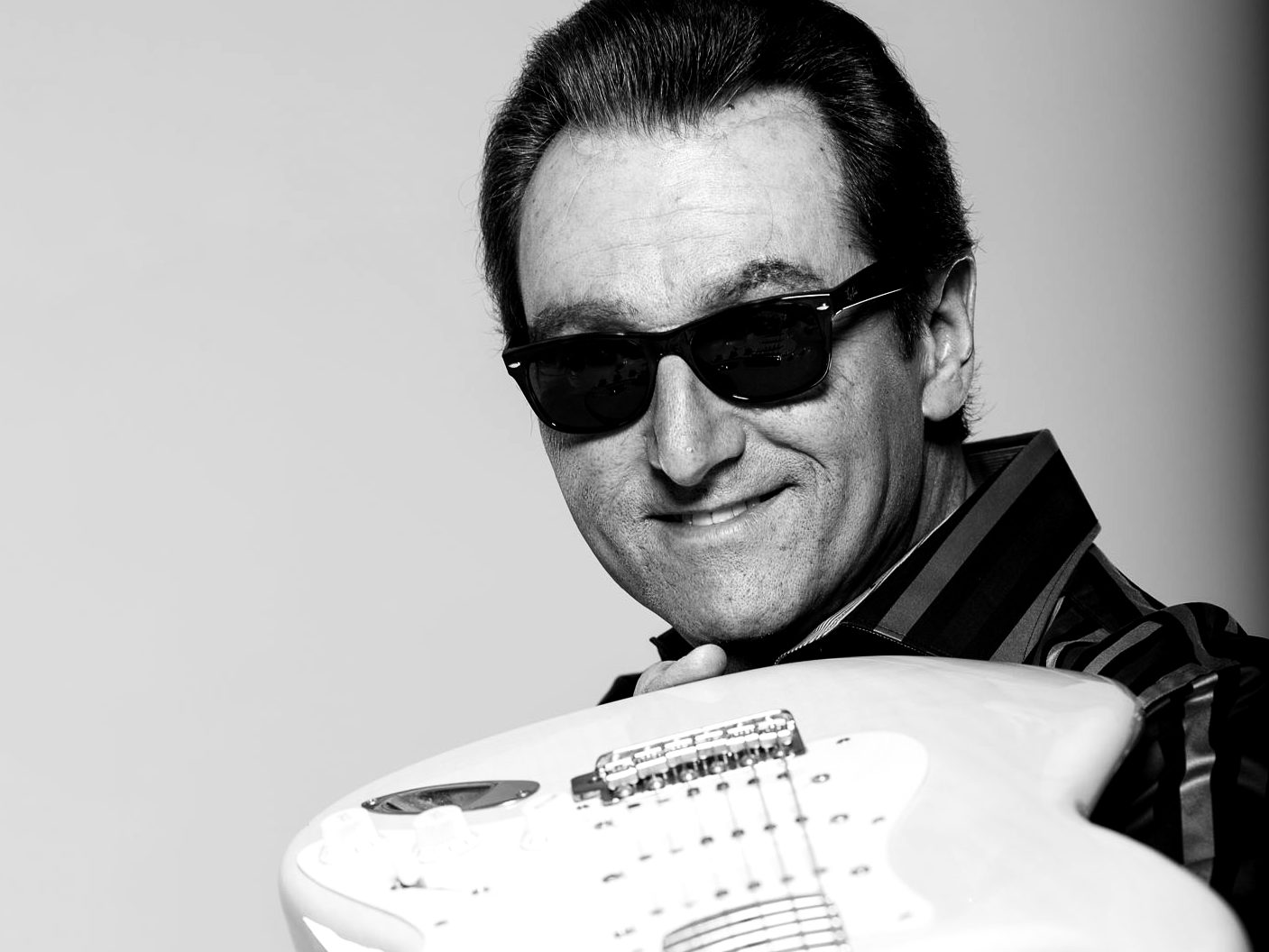 The Ray Fuller Band was formed in 1974, evolving into Ray Fuller and the Bluesrockers in 1978, releasing a self-titled album on vinyl, and Fuller has not looked back since. Mastering his craft throughout the ’80s and ’90s, Fuller was quick to become the “go to” act throughout Ohio to open for iconic blues musicians such as Muddy Waters, John Lee Hooker, Stevie Ray Vaughan, Buddy Guy and more.

MUDDY WATERS after witnessing an opening act performance by Fuller exclaimed for all to hear, “That was some hot slide boy, I could smell the smoke backstage!”

JOHN LEE HOOKER was so impressed that he took Ray Fuller as his special guest at his next show! Fuller released Something Shakin’ in 1984 and Damn Guitars in 1989, which was quick to become a top seller for Rounder Records, followed by Ray Fuller and the Bluesrockers Live in 1992. In 1995, touring paused with the demise of Fuller’s first marriage which ended in true blues fashion.

Fuller went on to release Pearlene in 1997, Twist of Fate in 1999, and in 2003 Live Rockin’ the Blues. In 2010, Fuller played his first overseas show at the Vodacom Ampitheatre in Port Elizabeth, South Africa, and began focusing on his passion for slide guitar, playing in his own style which has been compared to and inspired by Elmore James, Hound Dog Taylor and even Earl Hooker (cousin of John Lee Hooker). Fuller found himself in demand with renewed focus on his unique style of “Rockin’ Slide Guitar Blues,” playing major blues festivals in the USA, Canada and Europe. In 2011, Fuller released Piece of Work on the Azuretone Record Label. In 2014 Fuller had the rare honor of recording Ray Fuller and the Bluesrockers LIVE at Buddy Guy’s Legends. In 2014 and 2016 Fuller crisscrossed Europe, with audiences demanding as many as five encores! In 2016, Fuller released Long Black Train in Europe a month early to coincide with his Europe Tour; its official release was in October 2016. Ray Fuller and the Bluesrockers’ new release, PAY THE PRICE on Azuretone Records, has a release date of May 28, 2019. Pay The Price shows promise to be the crown jewel of Fuller’s 40-year career. Pre-release reviews have called it “outstanding,” praising Fuller’s seasoned, clear vocals and tight rhythm section while, as American Blues Scene put it “leaving listeners both breathless and thirsty for more!