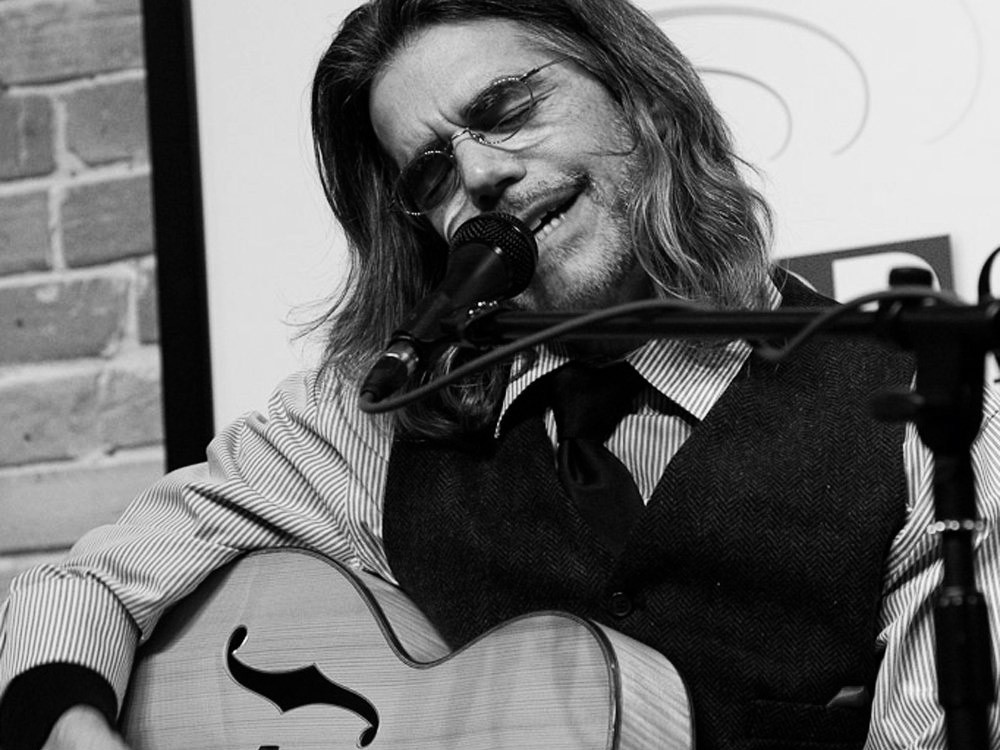 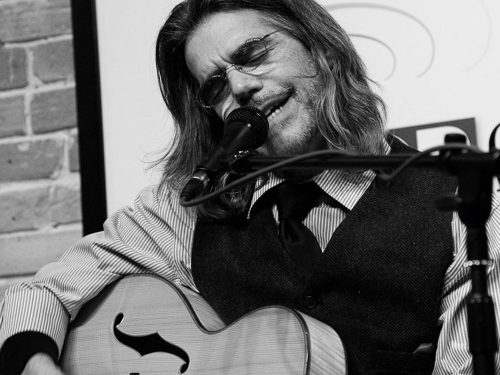 Rick Tobey is a skilled, highly regarded multi-instrumentalist (and vocalist) who usually records performing all the parts and playing all the instruments (except where noted). He started playing drums in 6th grade, got his first drum kit (Slingerland Pink Champagne Sparkle) in 1963 and joined his first rock band in 7th grade. He bought his first guitar from a friend when he was 12. “Sitting on the drum throne I was fascinated and hypnotized by the magical sound of the electric guitars my band mates were playing…” In the mid-sixties he acquired one of the first TEAC 1/4-Inch “Simul-Sync” 4-Track tape recorders and began recording his own music and mixing albums of songs down to cassettes. The more he played, the more steeped in blues he became, winning regional and local blues challenges and competing on Beale Street in the International Blues Challenge 5 times since 2007 as a solo artist and with his blues band. He resides and plays in and around New Orleans performing live as a solo or with the band “Ricky T and the Rockets” or “The Chickenhead Blues Band”

CHICKEN ROAD was a top ten finalist in the IBC 2010 best self-produced CD contest. CHICKENHEAD BLUES was declared to be “one of the best sounding, well produced blues CDs ever recorded!