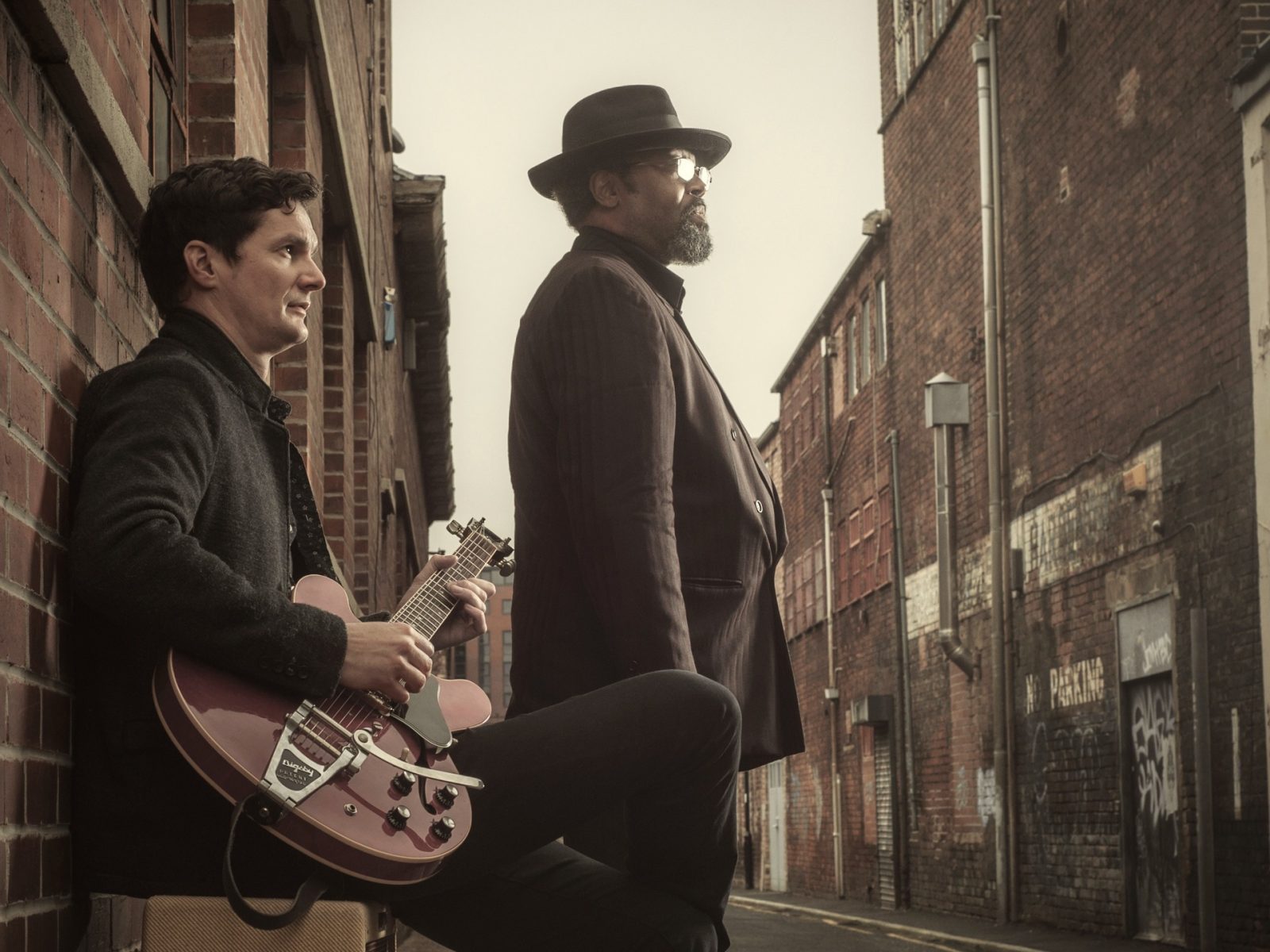 Chris Wragg and Greg Copeland – Deep in the Blood

Chris Wragg and Greg Copeland released their debut Album “Deep in the Blood” on June 29th 2019. The Album is  released on Honey Bee Blues Records and is be available on all major online distributes. The Album includes guests such as Greg Guy (Son of Buddy Guy) on Guitar, Shirley King (Daughter of B B King) on Vocals, Master Harmonica player Marcos Coll and Joel White on Hammond Organ.

Chris and Greg first met whilst playing at a Blues Festival in Belgium in 2015, they bonded over a deep passion for Chicago based Blues. Greg Copeland was born in Portsmouth Virginia (USA), he has toured worldwide and has graced the stage with some of Europe’s finest Musicians, Greg’s voice is the true embodiment of the Blues. Chris Wragg was born in Sheffield (UK) and was a member of the award winning Mudcats Blues Trio who released 3 albums to critical acclaim and toured extensively throughout Europe.

For all enquiries regarding this release and future Shows please contact cwandgc@hotmail.com