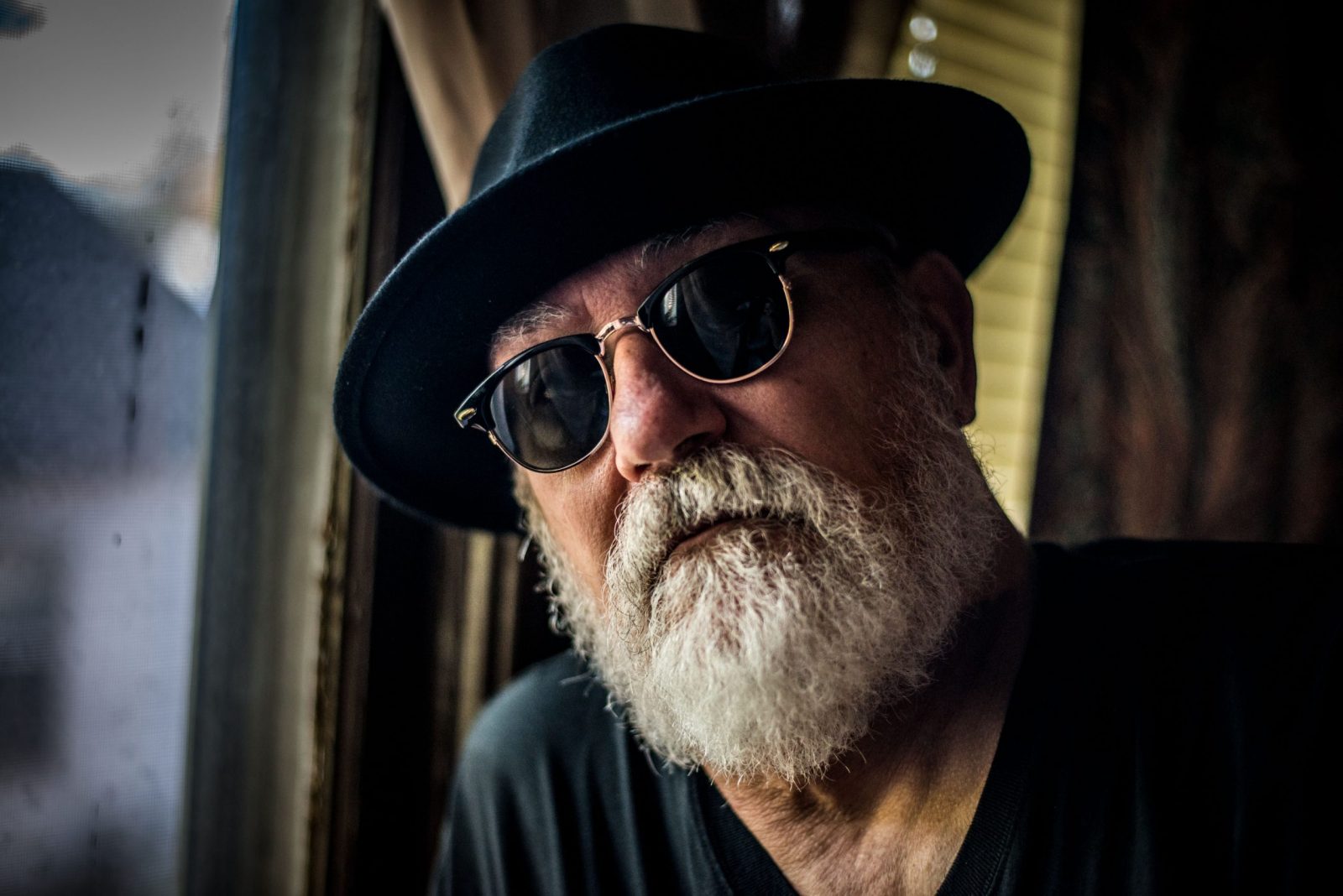 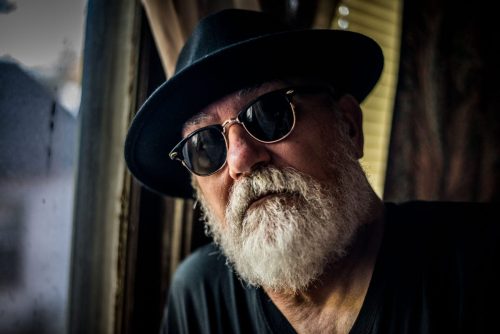 Mick “Michissippi Mick” Kolassa is a lifelong musician and hardcore blues fan who also happens to be on the Board of Directors of the Blues Foundation and an active participant in the Memphis Blues scene. Born in Michigan, Mick has lived in Mississippi for over 20 years. His debut album of 2014 “Michissippi Mick”, was a labor of love; 100% of the gross proceeds will go to the Blues Foundation, split between two very important programs: the HART Fund and Generation Blues. Mick recorded a blend of original songs and added in a few surprise covers. With songs ranging from the rock-solid electric blues of “Blowtorch Love” to the jug-band style reworking of WC Handy’s classic “Beale Street Blues,” this album gives the listener a taste of many styles of the blues. The album incorporates several blues styles and forms, taking full advantage of Mick’ tastes and experience as well as the talents of the amazing musicians who helped him put this together.

This album was a celebration of the blues, with support by some of the genre’s fastest rising stars. Produced by Jeff Jensen, who also was on lead guitar, Jeff and Mick assembled a dream team with Bill Ruffino on bass, Doug McMinn on drums, and Chris Stephenson on organ. Also contributing their amazing vocal talents are Reba Russell and Redd Velvet. Mick’s next album “Ghosts Of The Riverside Hotel” (2015), backed by a solid band consisting of Jeff Jensen on lead guitar, Bill Ruffino on bass, Robinson Bridgeforth on drums and Chris Stephenson on organ, he blows through a dozen tunes, eight of which are his own originals. Like previous blues albums, Jeff Jensen produced Mick’s CD ‘Taylor Made Blues’ (2016) and sweat blood while coordinating the work. “Double Standards” (2017) is a celebration of the greatest blues songs, performed as duets with some of his musical friends. Mick’s love of many blues styles is well known, and this album brings the listener a wide range of blues, from down home to classic Chicago to jazzy to blues rock, Mick and his friends bring you the many faces of the blues. After releasing two critically acclaimed albums of other people’s music, Mick is back to what he loves the most: recording and releasing what he calls his own “Free Range Blues.” This new album, 149 Delta Avenue (2018), covers a multitude of blues styles and sub-genres. Mick has assembled a collection of fine new original songs and three of his favorites written by others. To bring this body of work to life he has brought together a stellar group of musicians that include the Taylor Made Blues Band, and some great guests. For this album Mick teamed with Grammy® Award and BMA winning producer Michael Freeman. Taking full advantage of his tastes and experience and the talents of the amazing musicians who helped him put this together, Mick has once again delivered a real treat for his listeners. As with his previous albums, the proceeds from Double Standards will go to the Blues Foundation’s HART Fund and Generation Blues programs.