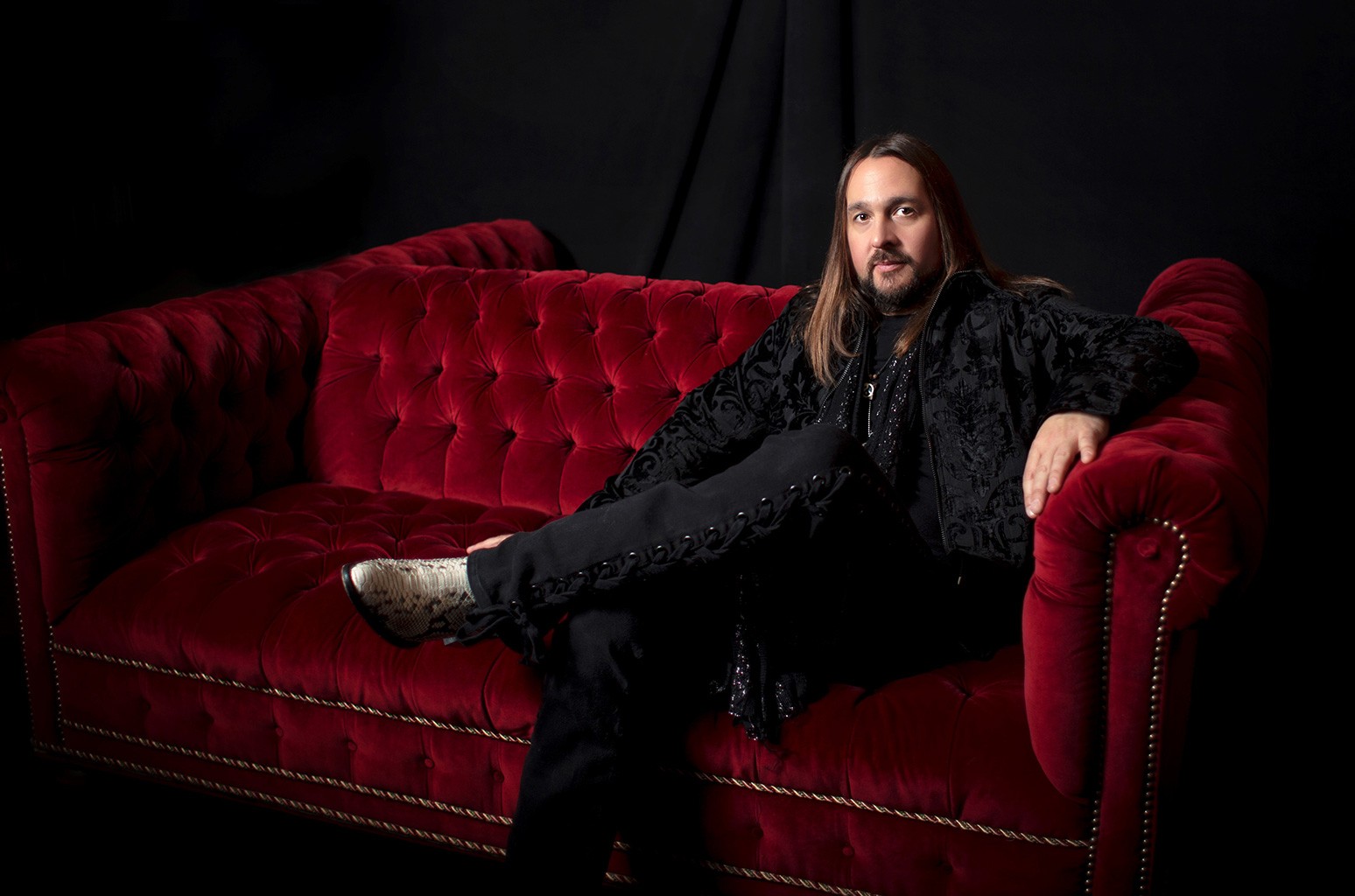 Over the past few years, The Matt O’Ree Band has done what most area bands do. They’ve played their shows, developed their sound, released their records and very quietly built a massive fan base in the process.

What makes this band different from all the others is that their local fan base includes Bruce Springsteen, David Bryan, and Steve Cropper, all of whom have volunteered to perform on the band’s album, Brotherhood.

In addition to being a creative songwriter, Matt was recognized by the industry as a guitar great after winning a national guitar contest hosted by B.B. King and John Mayer through Guitar Center and Guitar World Magazine. Matt beat out over 4,000 competitors to win the grand prize which consisted of multiple guitars, an endorsement from Gibson, a shopping spree at Guitar Center and a new car from Scion. This major accomplishment was the spark that jumpstarted his career and gave his band momentum for their future success.

Matt’s writing is inspired by many life experiences and years of study from the ones that have written the book on how to play real guitar rock music. Not as a photocopy, but in a new light that hasn’t been seen in quite some time. Now is the time for real music and real musicianship to make a resurrection.

The band takes their fans on a ride that hasn’t been heard or seen at this level since the ’70s. Their live show is like revisiting a Zeppelin concert at the Garden, and with Lex Lehman on bass, John Hummel on drums, Layonne Holmes and Eryn Shewell laying down angelically gutsy backing vocals, Matt and company have built a foundation that can hold up the biggest house on the block.

After years of honing their craft, the Matt O’Ree Band has become an overnight success. Get M.O.B.’d up with New Jersey’s next great export.