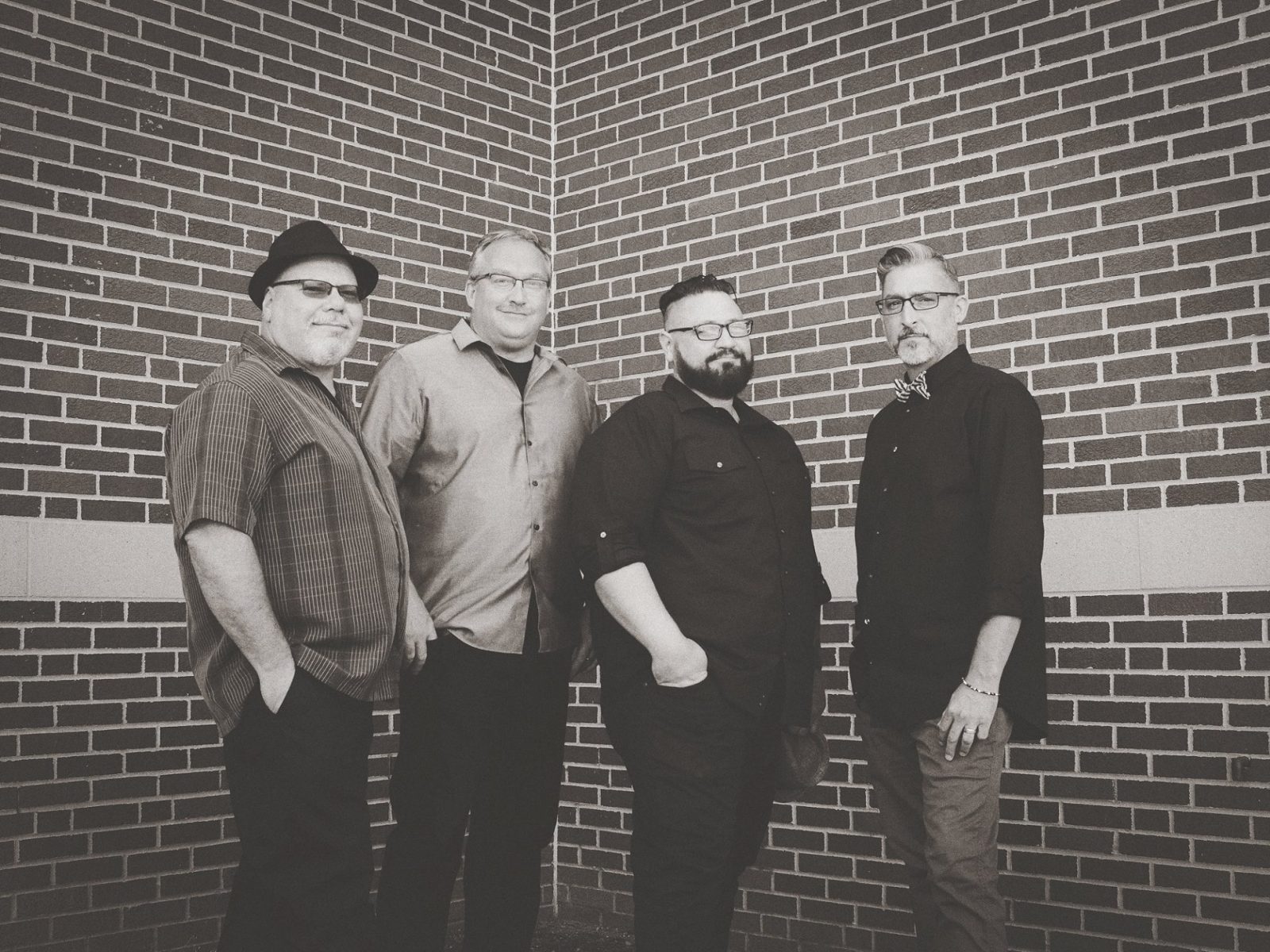 JD3, also/previously known as The Jondo Trio, are a southern rock/Detroit Soul powerhouse. Their live performances have earned them a cult following who have affectionately given them their unofficial moniker of “The Best Band You’ve Never Heard Of.”
Originally a power trio in the vein of ZZ Top, in 2016, The Jondo Trio (Nate Mosley-guitar & vocals, Paul Osborn-drums, Stu Way-Bass) with the release of their 2nd album, Scraps From The Borderlands, added a fourth member (Chris Dafforn- keys & trumpet) and rebranded themselves as JD3.
JD3 performs primarily in the Midwest (they are based out of Northeast Indiana) but have also developed a bit of a cult following in Europe.
With the release of their third album, “Something Good” in August 2020, the band took a deeper dive into exploring their southern rock and r&b roots, showcasing their songwriting skills and deep groove.
“Something Good” was released with both band names- JD3 & The Jondo Trio – to help fans of each of the prior albums to “find” each other.