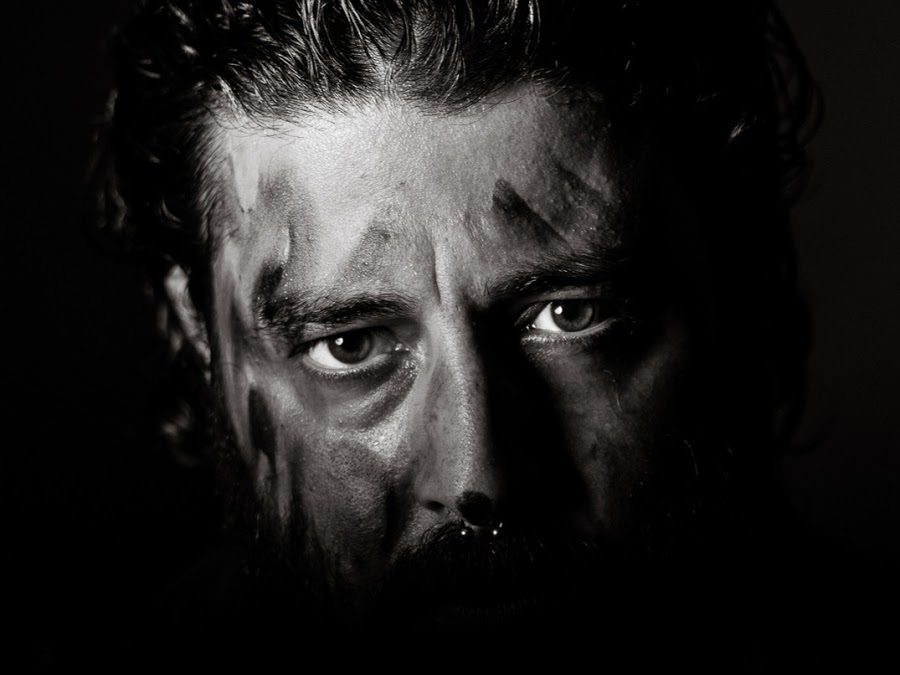 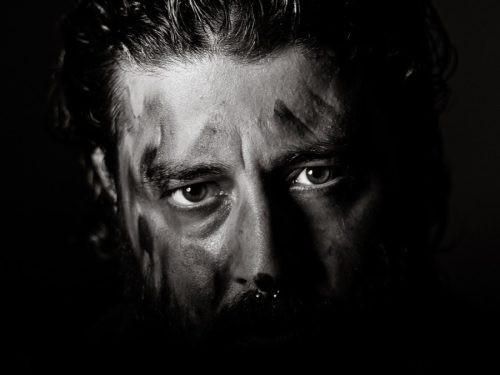 Vinny Brando is made of ghosts.

Ghosts of the past, fleeting memories of broken love & eternal loneliness of our hearts.

Born in Milano, ‘88, a young Brando cut his teeth on spirit guides The Doors & the genius of The Beatles, refining his sound at the alters of Elliott Smith, PJ Harvey, Nick Cave, Mark Lanegan & Marilyn Manson. The resulting moody storm-worn songs fluidly express his melancholy might.

As a drummer, Brando has performed all over the world with A.M. ObSCENE, Ink Dot Boy & RHYME, sharing stages with names such as Misfits, Korn, Steel Panther & Skid Row. He navigated the pulsing streets of LA & Dallas to sweaty festivals in the US Midwest & onward to ancient stone venues in Italy, Poland & Russia.

His creations were locked up beneath an ocean of personal struggle, chained down in the immense hollowness where creativity can & must grow. Also an author, he summoned his demons from his beautifully disturbing written works, ultimately reconstructing their skeletons into deliciously dark music. Addicted to the beauty of the obscure, Brando found a way to harness his torments; cause only through our chaotic world of imperfection, we can indeed find perfection.