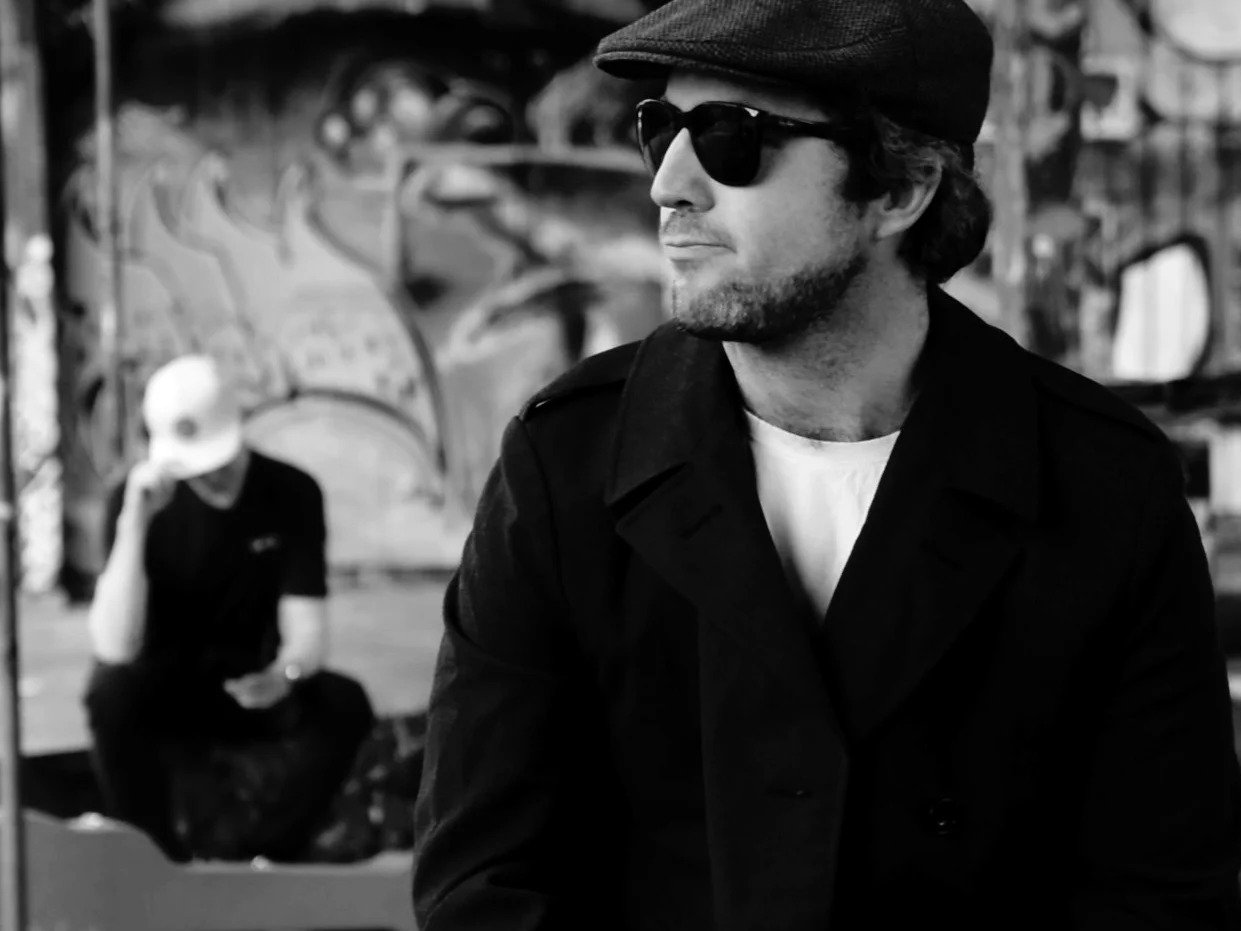 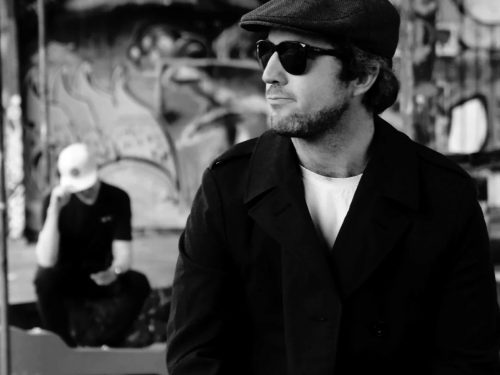 Trainman Blues is a duo project between the two blues brothers, singer/guitarist Richard Farrell (IRE), and producer/bass player Laust ‘Krudtmejer’ Nielsen (DK). Roaming from the streets of Copenhagen, Denmark, they met at the legendary Mojo Blues Bar, and started collaborating in late 2016. Based on the idea of going back more than half a century to look for musical inspiration, mixed with present and personal songwriting and production, they quickly had their debut album ready, which was well received by critics and music lovers, and honorably won a Danish Music Award Blues, for ”Best Album Of The Year 2018″.

In 2020 they are putting the last touch of their follow up album, which are set for release in the spring of 2021. An album full of blues and soul which is all about expressing stories and feelings, from a life lived and felt.