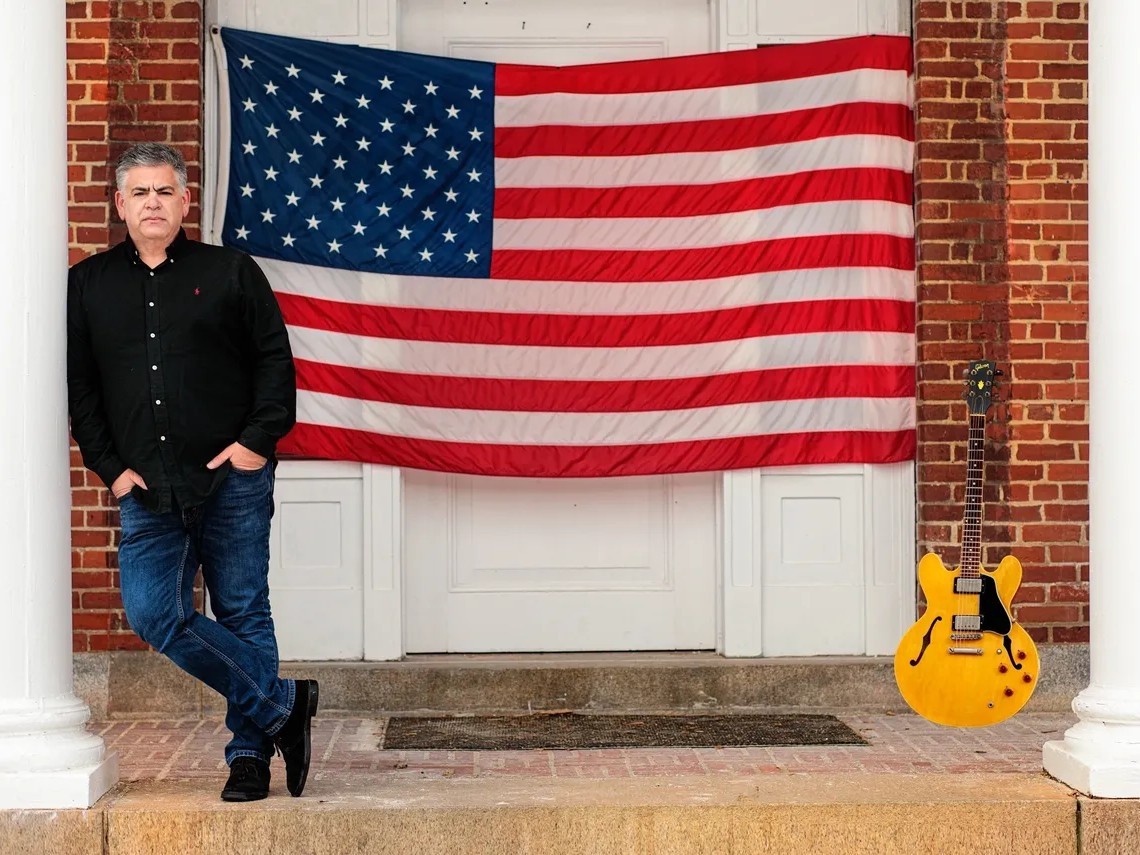 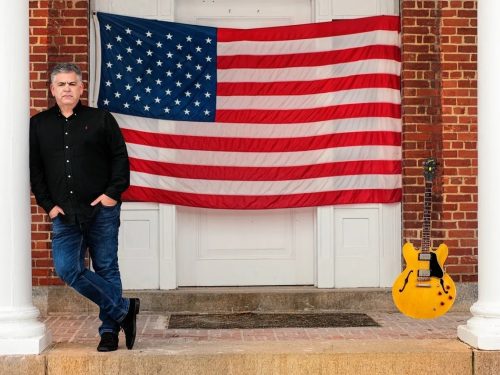 Founded by Boston based multi-instrumentalist and songwriter, Toby Soriero, the band released their debut album, Stompin’ on the Front Porch, in 2021. Well reviewed, the LP was nominated for Album of the Year by Blues and Roots Radio. Their Delta blues inspired ode to Christmas, Sleigh Bell Blues, released later that year, caught the attention of Joe Bonamassa, who featured it on his Christmas Shades of Blue playlist.

The band’s 2022 follow-up album, The Last Rodeo, includes seven new original songs and the first cover by a female vocalist of Fenton Robinson’s Loan Me a Dime, featuring Boston based mezzo-soprano, Kristin Lawler.

Toby Soriero began playing guitar at the age of nine, having studied under Connecticut-based jazz guitarist, Ron Stebbins. After hearing and improvising along to the double album, Bobby Bland and B. B. King Together Again . . . Live, his love for the blues and passion for simple soulful music has continually grown. Coming of age in the golden era of album rock, Toby’s appreciation of various guitar players is endless. The most influential on his playing were Eric Clapton and the Three Kings (B.B., Albert and Freddie).

In 2019, as a member of the acoustic blues duo, the Screwtop Sommeliers, he made it to the semi-finals of the International Blues Challenge in Memphis, Tennessee. In 2020 he said goodbye to Corporate America to focus on making music full time.