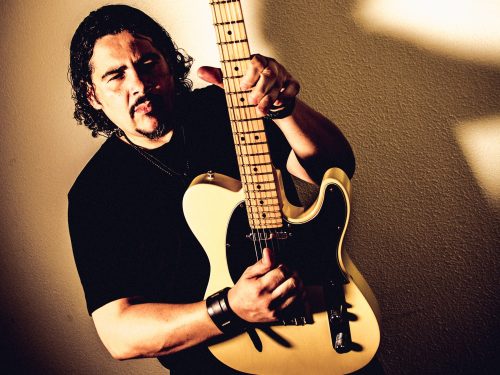 Born in Crato-CE, Brazil, Roberto Lessa is a blues guitarist influenced by BB King, Lightinin’ Hopkins, and Albert Collins, and has been the frontman of bands such as Blues Label and Gumbo Blues for 22 years. In 2018, he started his solo career with the single “44 Blues”, a classic blues that was arranged by joining a folk song from his homeland with Mississippi’s “fife and drum.” The song is in the EP “Lone Wolf”, released in October this year.

Since then, Roberto Lessa has released 13 singles and 2 Eps, and is in pre-production of his 1st Album.

Roberto Lessa is an artist who researches the blues in its various aspects and he also hosts and produces the radio show “Encontro com O Blues”.