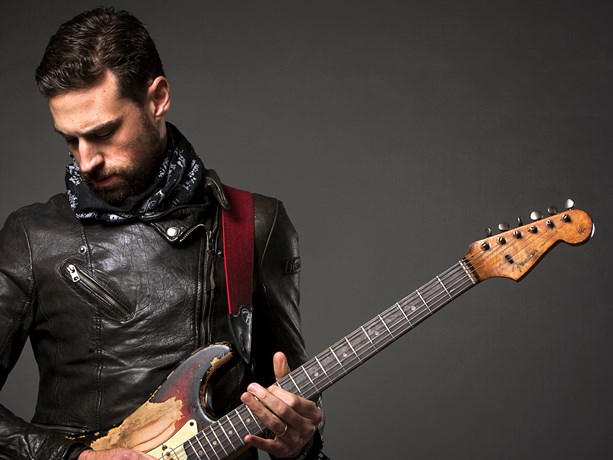 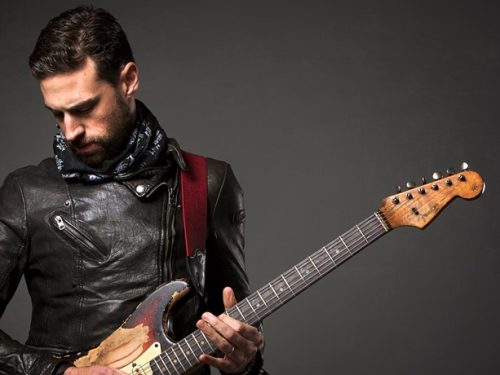 What Dan Patlansky can do with a six-string Fender Stratocaster at the age of 26, most critically acclaimed guitarists will never quite achieve in a lifetime.

In only ten years on the music scene, Dan Patlansky is one of the busiest and most respected blues artists to ever come out of South Africa. Constant touring as a teenager, won Dan the hearts of even the most hardened blues critics. In the winter of 2001, “Standing at the Station” was released, being a completely independent album, many were surprised at its amazing success.

Growing up on the classic rock, blues, jazz, funk, and soul in his parents’ record collection, he went on to discover Pink Floyd, who became his favorite band. From there he got heavily into Stevie Ray Vaughan and decided to devote himself to blues-rock, forming his first band at age 16. His debut album Standing at the Station, self-released in 2000, led to a short-lived deal with Blue Note, resulting in his only major-label release, 2004’s True Blues.

In 2015 he was rated fourth best rock guitarist in the world by Total Guitar magazine. His 2016 follow-up album, IntroVertigo, was also recorded with Crous, but he chose to self-produce 2018’s Perfection Kills, capturing a raw, live-in-the-studio vibe that closely replicated how his band sounds in concert.