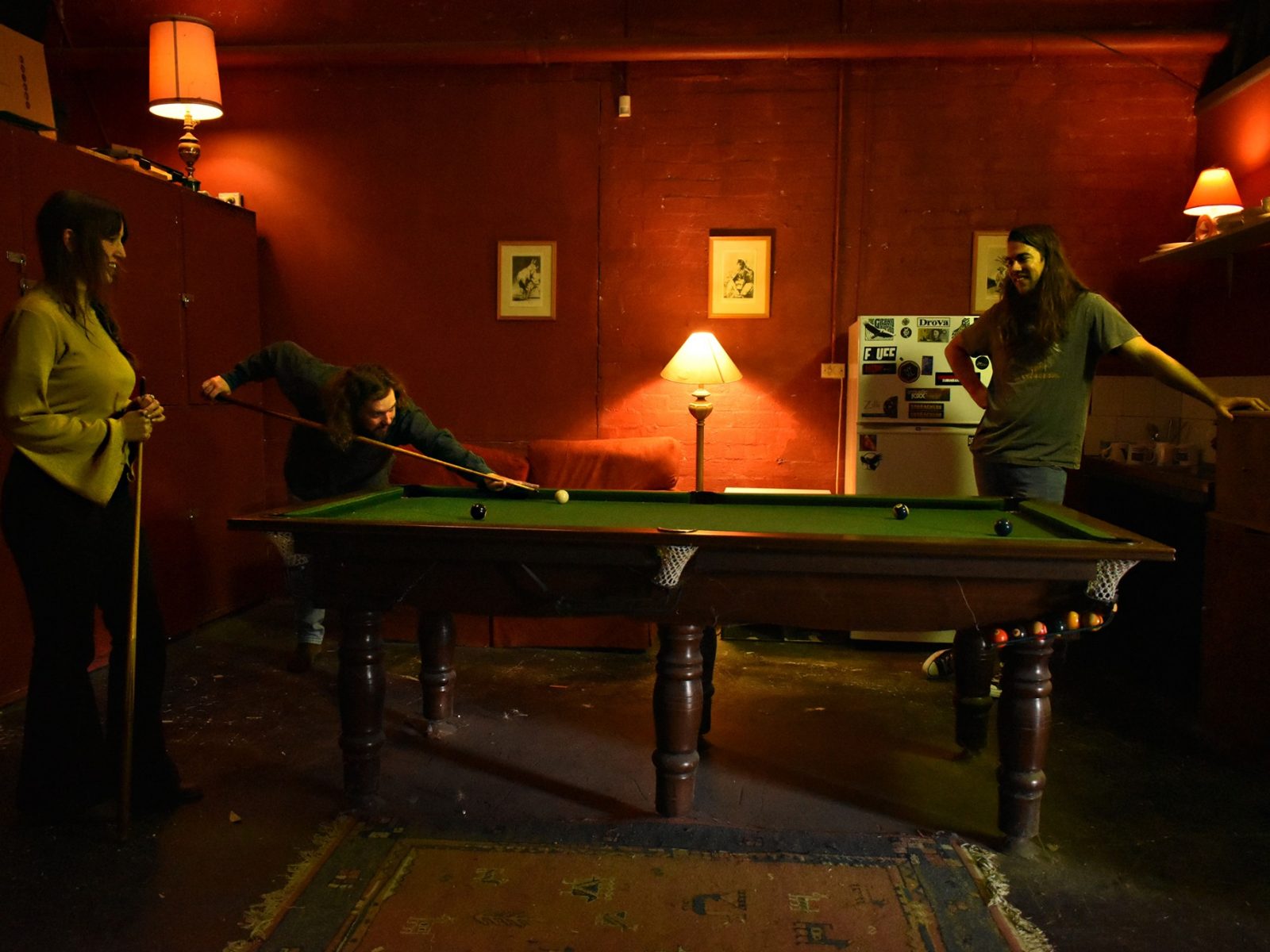 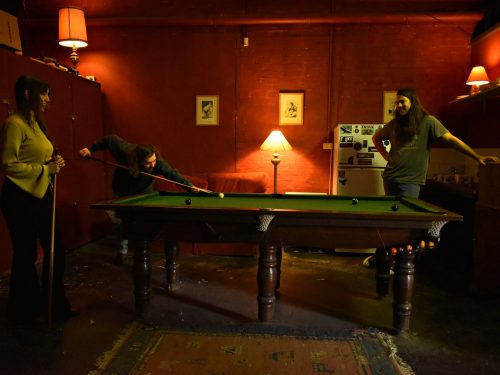 Melbourne based Singer/Songwriter Rob Patton will be releasing his EP ‘Laid Back’ with newly formed band ‘Rob Patton & The Cosmic Tumbleweeds’ this July (13.07.21).

Originally from Sydney’s Blue Mountains, the last few years has seen Rob honing his sound, playing the local bars in and around Melbourne and releasing his first EP ‘Homegrown’ in 2019.

His newest release ‘Laid Back’ expands on the ragged country and swamp rock stylings of ‘Homegrown’ this time further refining his sound, taking the music into a more mellow and bluesy direction, akin to JJ Cale.

After writing new songs late last year Rob soon teamed up with a bunch of friends and like minded musicians to form ‘The Cosmic Tumbleweeds’. “I wanted to do something similar to Neil  Young with Crazy Horse, where I could still perform solo but also have the option of plugging in with a band that could really bring these songs to life!”

After only a few jam sessions “We knew we were onto something good and decided we needed to get into the studio to record as soon as we could”.

Recorded at Crosstown studios Preston with engineer Joshua Whitehead, in the space of two days, ‘Laid Back’ bridges the gap between Alternative Country and Blues, sounding decidedly Retro whilst still bringing something new to the table.