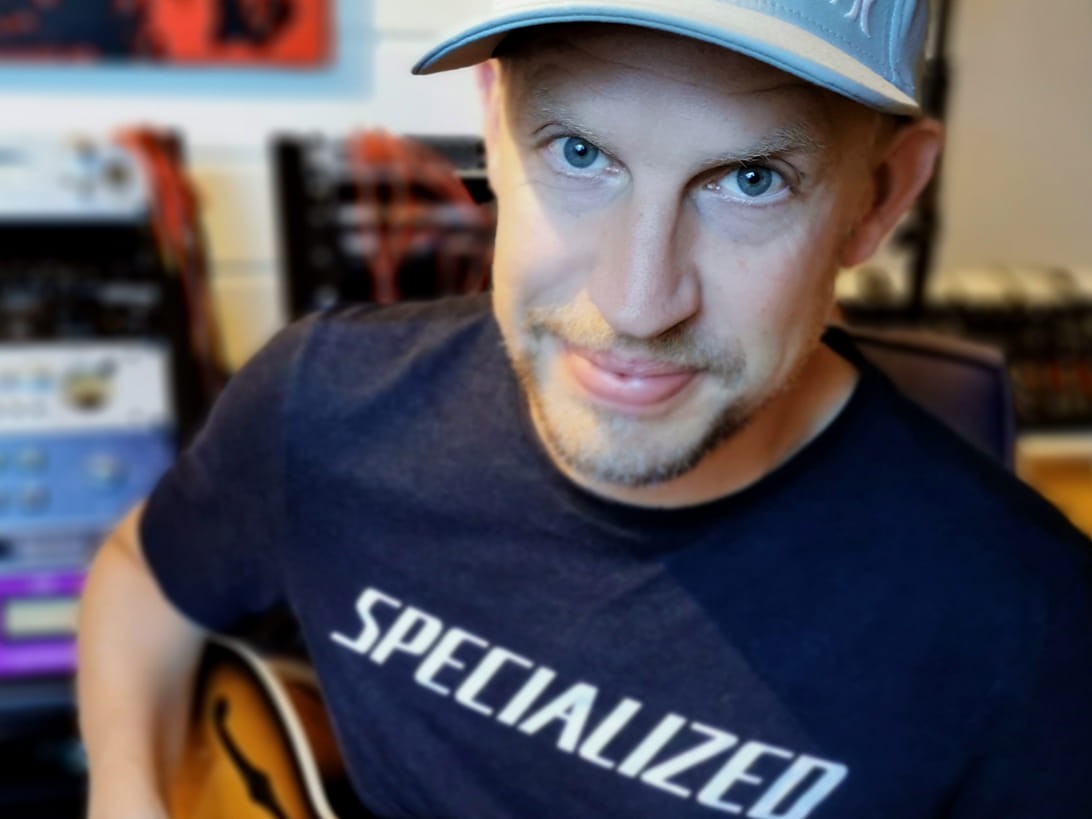 Steinar Ytrehus is a guitarist and recording artist from Norway. He started out playing the guitar when he was 15 years old, and soon after he started recording music on his Tascam 4track Tape recorder. Since then he has always been making and recording music . Some of his songs were even used on several Norwegian TV shows. The music is a mix of blues, rock, country, jazz and Americana.

For some years he was an active remixer on Indaba music, and he won several contests. When Indaba Music was discontinued he decided to just write and record his own music. Until the end of his remixing career he only made instrumentals, but from now on he started writing lyrics and doing the vocals too.

The result was the release of his debut album Dark Songs in early 2020. The following year he also released 4 singles and he did some collaborations with other artists.

After building up a brand new studio in 2021, he has now finished a new album called “Black Coffee and Sweet Lovesongs” which was released on the 17th of June 2022.