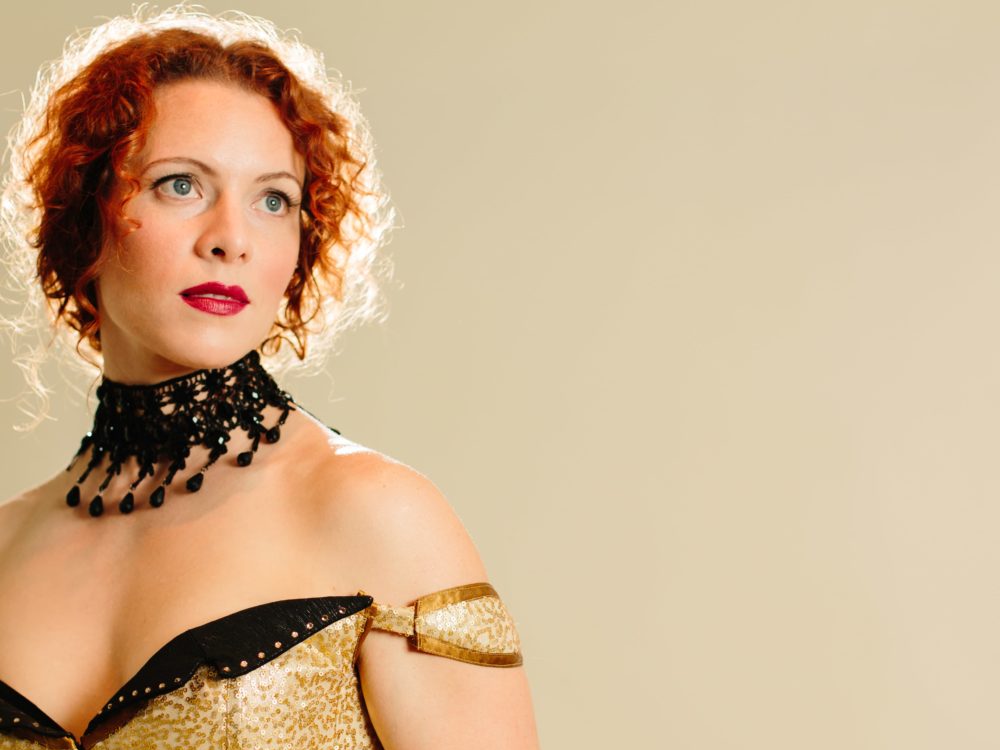 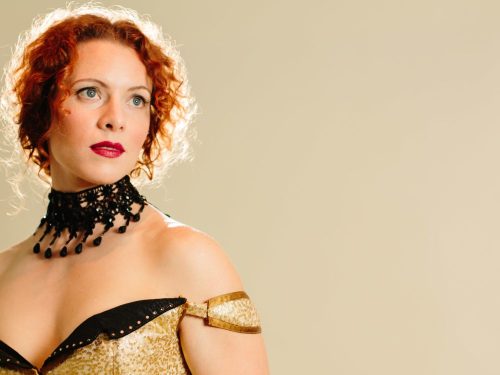 Jazz vocalist and songwriter Eva Schubert is a fresh new voice, whose sound blends seamlessly with the classic style of jazz greats like Helen Mirrell, Peggy Lee, and Nat King Cole. A native of Vancouver, Canada, she follows a distinguished line of female jazz vocalists like Diana Krall coming from Canada’s west coast. Her debut album, Songs for a Ladies’ Man, is a mix of toe-tapping, horn laced songs with clever, mischievous lyrics. She followed this up with Borderless Sky, an album which included strong jazz sounds, as well as some songs that stepped outside of jazz into some folk influenced songs. With her 2019 EP Hot Damn Romance, Schubert returned to her sultry jazz style, with sizzling trumpet and bass grooves driving songs that defy the listener to sit still. She is about to release a 4th album on November 4th, which will delight fans of jazz and blues.
She was educated at Vancouver’s Simon Fraser University, before earning her Master’s degree at the University of London, (UK). Her grandparents immigrated to Canada as political refugees from Hungary, and her introduction to jazz came from the vinyl recordings of Louis Armstrong and the Rat Pack that her grandfather loved to listen to. Her father listened to a very wide range of genres, which were part of her early musical education, alongside the upright piano her mother brought into the house