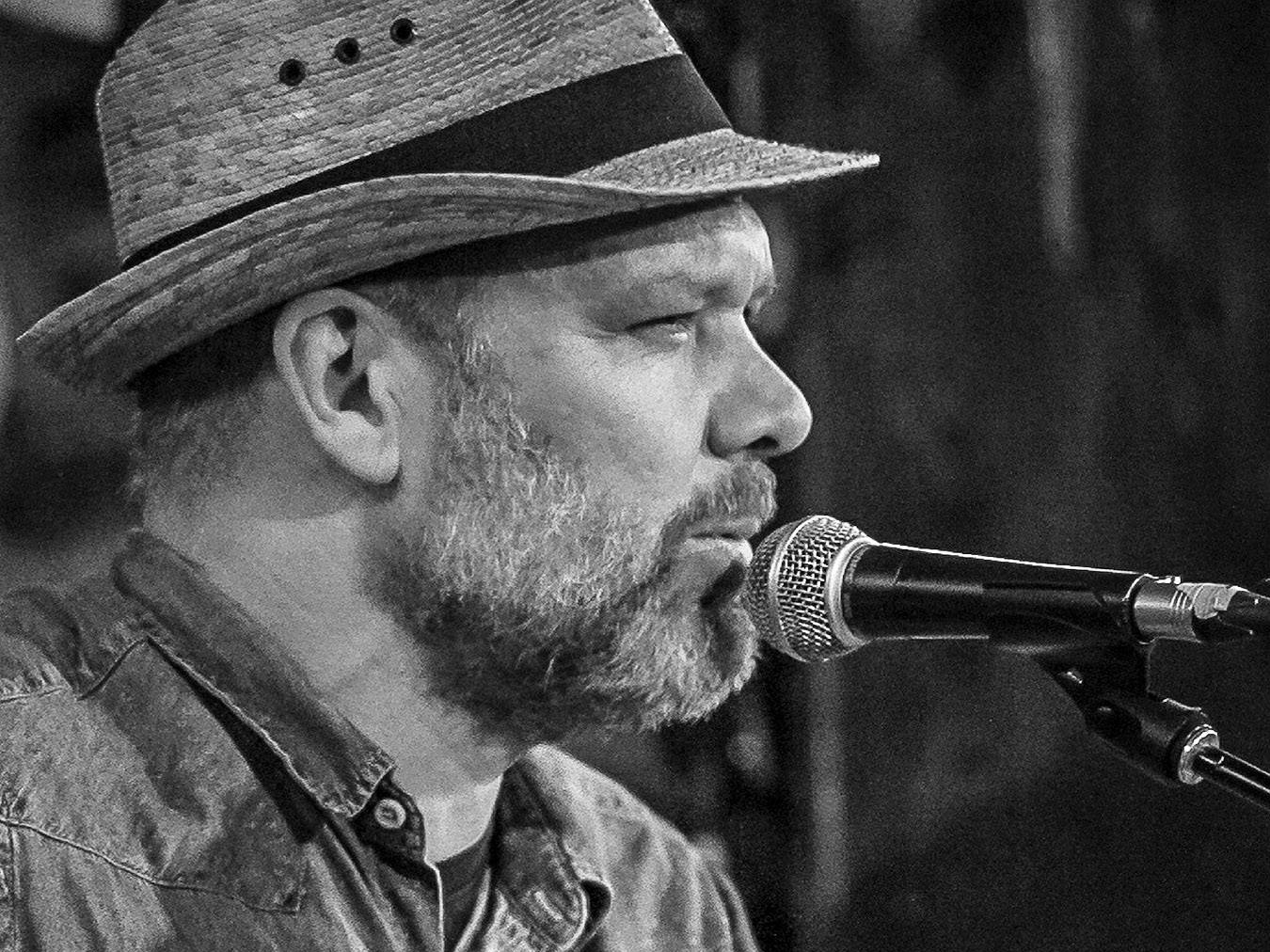 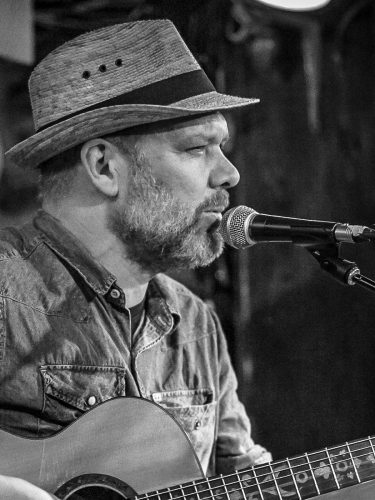 Since the release of his first album Gravity in 2000, Rob Lutes has steadily built a collection of exquisite songs that inhabit the intersection of blues, folk, Americana, and the contemporary singer-songwriter genre. As skilled delivering a Piedmont blues classic as he is performing his own acclaimed original songs, Lutes’s masterful fingerstyle guitar work and soulful voice bring an unmistakable intensity to his live performances.

A double Maple Blues Award nominee in 2017 and 2018 and winner of the CFMA Contemporary Singer of the Year Award in 2018, on his seventh album, Walk in the Dark, he does what he has done for years: kicks up a little dust, wades into some deep waters and tackles the realities of the world with depth, humour and a unique musical style.

Situated at the intersection of the blues, folk, Americana and contemporarysinger-songwriter genres, Walk in the Dark is an exquisite collection of songs that highlight Lutes’s unmistakable voice and literary writing style. Co-produced with celebrated Montreal producer and Cirque de Soleil collaborator Rob Heaney, the album features a group of Canada’s finest roots and blues players, including guitarist Rob MacDonald and keyboardist Bob Stagg along with noted artists Ian Kelly, Guy Bélanger and Joe Grass.

“Rob Lutes is quite simply one of the best acoustic Roots Blues singer/songwriter/guitarists on the scene today – and that’s not just me saying it.
– James Doran – Blues on the Rideau