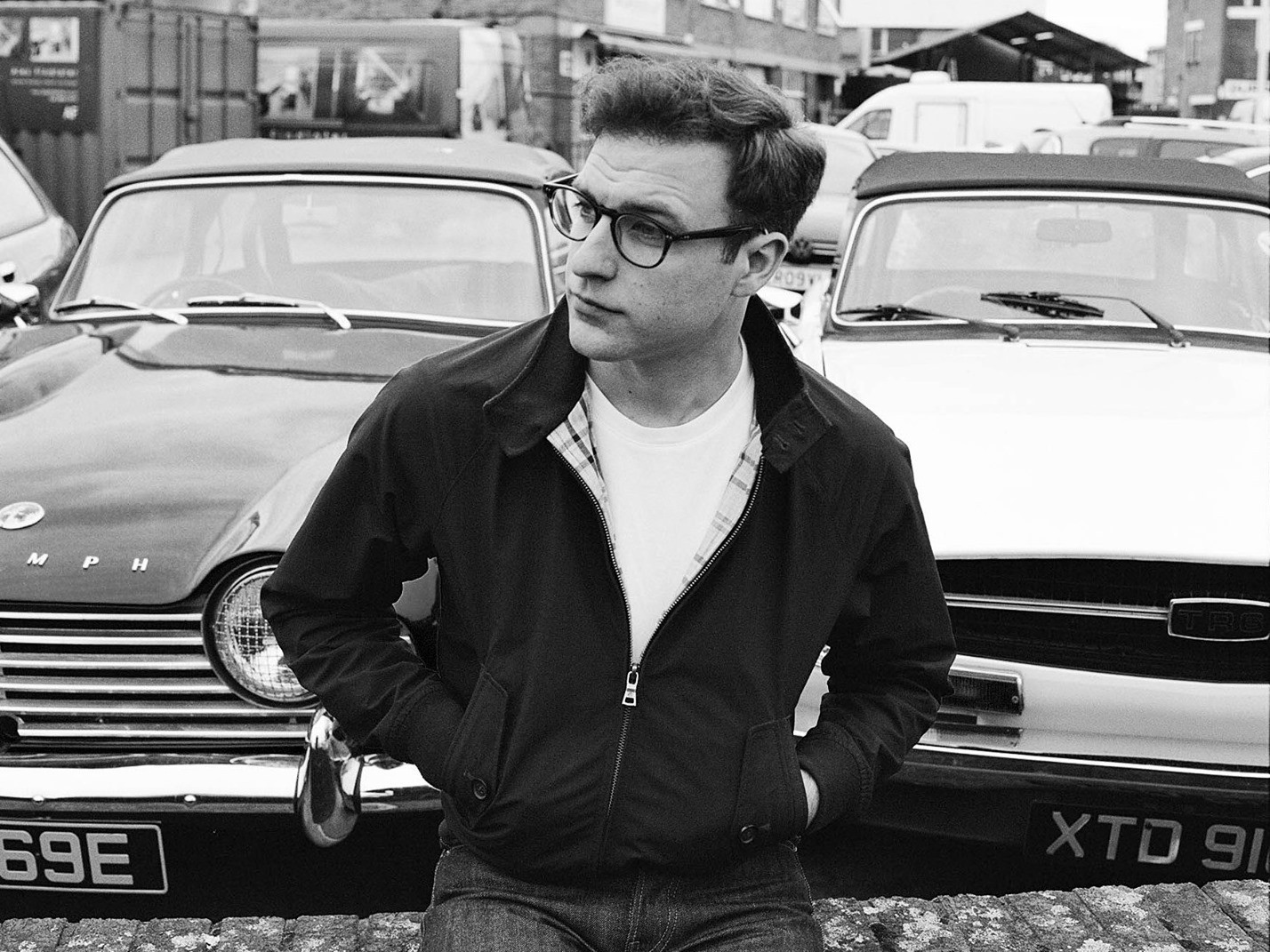 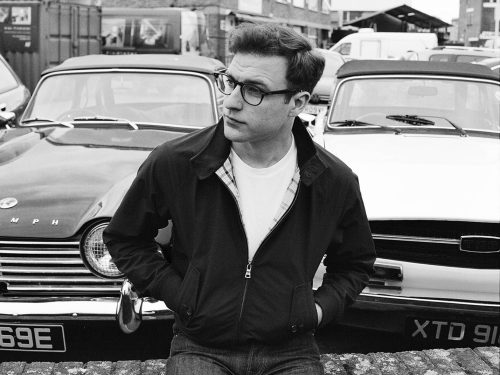 PM Warson grew up in an English town in the staple suburban musical landscape of heavy rock, the ghost of New Wave, and the fading star of the indie boom of the Noughties. He found his own fit in the form of Rhythm & Blues from half a century before, saving up two summers straight for a Rickenbacker guitar, getting the taste for playing live with an archetypal teenage power trio.  After moving to London to study, he started to delve deeper into his musical vocabulary – Delta Blues, Americana, early jazz and rock’n’roll. Meanwhile, via the capital’s blues clubs and soul nights, he discovered a new setting for the music that had enticed him the first place.

A chance audition thrust him into full-time work as a touring musician, serving an apprenticeship, blissfully unqualified, alongside conservatoire-trained jazz musicians and session pros. Becoming more and more interested in production, ever-drawn to the Golden Era of record-making, Warson befriended the proprietors of Soup Studio, an all-analogue recording facility based in East London. He started moonlighting on production projects and learning the inner workings of a studio environment.

Without any wider ambition, Warson started cutting sides with a band of friends and acquaintances found along the way, evoking the R’n’B records of the ‘50s and ‘60s in approach rather than emulation. His first effort, the ramshackle “You Gotta Tell Me” became a de facto single, and after being urged to press a few copies to vinyl by a friend, it began to cause a few ripples on the local DJ scene. Meanwhile, a wild, off-the-cuff cover of “Hit The Road Jack” caught the attention of a London music agency, giving his line-up an outlet for playing live. This included house-band sets at London establishments such as the Blues Kitchen, Old Street Records and notably at the opening of the Mary Quant fashion exhibition at the V&A Museum.

His follow up “(Don’t) Hold Me Down”, served as his breakout. The blend of Brit-edged Garage R’n’B and Latin Soul, with a Girl-Group chorus that had developed as a key extension of his live sound, proved a winning formula for record collectors. The independent pressing sold out within a couple of days, and it began to spin at clubs from Toronto to Barcelona, its value briefly skyrocketing on collector site Discogs. The song was later picked up by Fred Perry to underscore their ‘Soul Boy’ short, further establishing PM Warson‘s presence on the UK soul scene.

Having teamed up with esteemed German label Légère Recordings in 2020, he released the organ-led “Every Day (Every Night)” on 45, backed by Ashford-Simpson-Armstead‘s classic “I Don’t Need No Doctor”, earning a write-up in Clash Magazine. The collaboration continues into 2021, with his debut LP “True Story”, out on April 23rd – a distillation of what’s come before and perhaps a hint of what’s to come. Already lauded by UK soul DJ laureate Craig Charles on his BBC Radio show, among his tips to be ‘Big for 2021’, it takes in the musical sensibilities absorbed over the course of time. Against a backdrop of club-honed rhythm tunes, there’s blues, jazz and swing, with lashings of girl-group pop and soul. There’s even a Dylan song in there, set against a New Orleans-styled lilt and call-and-response vocals à la The Raelettes. Entirely self-produced, but perhaps defined by collaboration, the record features stellar playing throughout from an extended combo. It was cut just in time, the final live tracking session last February, just before the global lockdowns started. It was finished in a very different world, with its considerable challenges, a few months later. It’s a testament to perseverance and clarity of vision, and perhaps the notion that truth, sometimes, is in the finding.