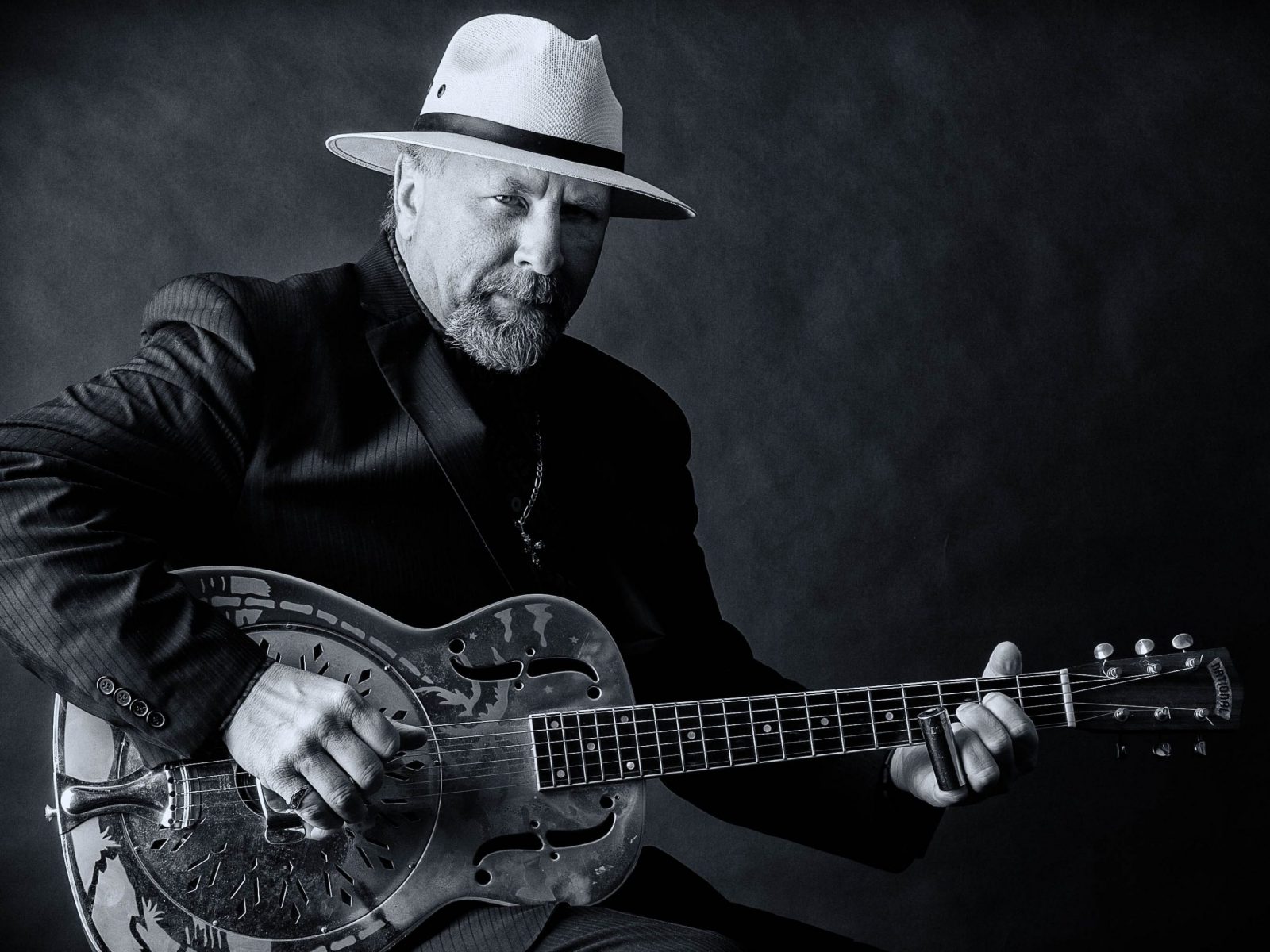 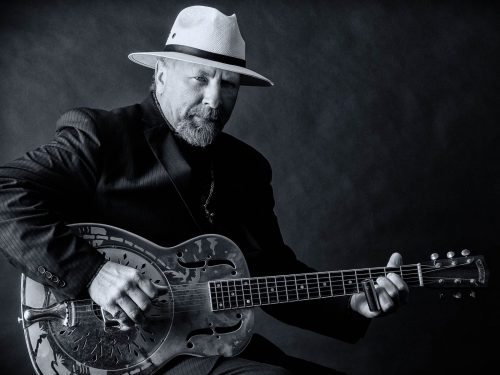 Paul’s natural musical talent on guitar, especially slide guitar, has garnered worldwide praise from colleagues and critics. Vintage Guitar and Blues Matters UK have drawn comparisons to the work of Duane Allman, Lowell George, Roy Buchanan, Ry Cooder and Sonny Landreth. His rich vocals have been receiving as much attention as his guitar tone and melodic riffs.

His amazing abilities playing slide guitar (acoustic and electric) – his rare touch, feel and dynamism on the instrument – place him as a peer among the masters of today and yesterday. . .