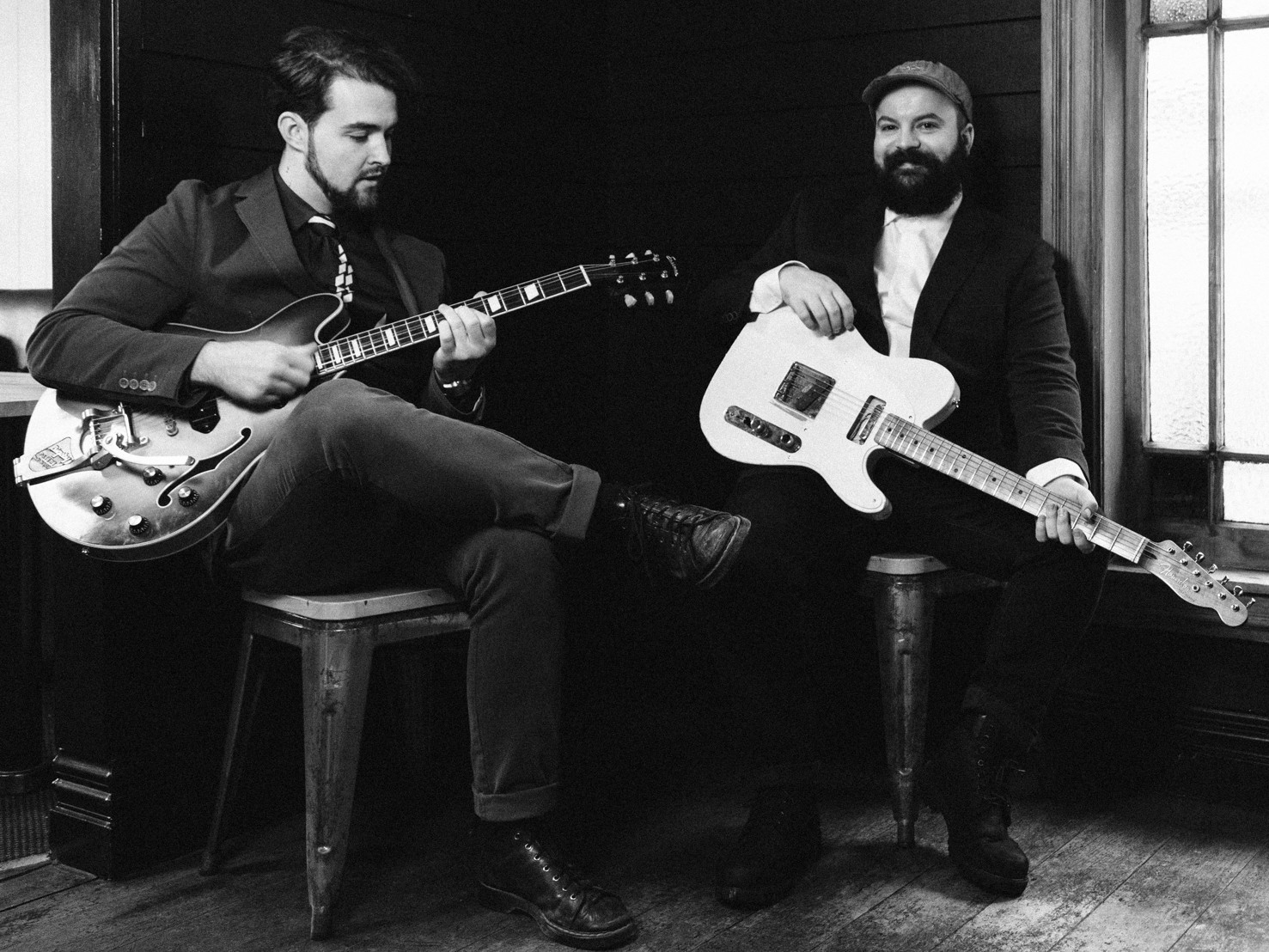 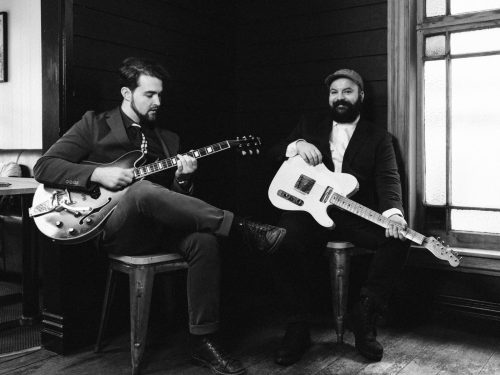 Oscar LaDell, 22, was born in the US and raised in Purakaunui, Dunedin. The second-generation blues & soul singer started out playing standards in nightclubs around Dunedin, featuring songs by Muddy Waters, BB King and Guitar Slim. Over the years, funk, rock, soul, R&B and more have found their way into Oscar’s music.

In the space of one of LaDell’s original songs, the sound can range from a gentle slow dance to explosive and hypnotic guitar solos. Oscar’s powerful and expressive guitar playing and soulful singing act as one to create a sound that is both reminiscent of the 50’s, 60’s and 70’s and fresh.

The album sweats ‘50s and ‘60s blues, inspired by the masters–Willie Dixon, Jimmy Reed, Little Walter, and Freddie King. It is made up of nine short, punchy original songs penned by both LaDell and Armour. Recording took place over two days at The Stolen Cabasa in Wellington, aided by engineer Miklin Halstead. As well as Oscar LaDell and Chris Armour on their respective instruments, Right Kinda Wrong features Steve Moodie on bass and Richard Te One on drums, while Michael Crawford and Dayle Jellyman share keyboard duties. Armour also produced and mixed the album, capturing the vintage sound that instantly brings to mind classic Chess and Excello records.