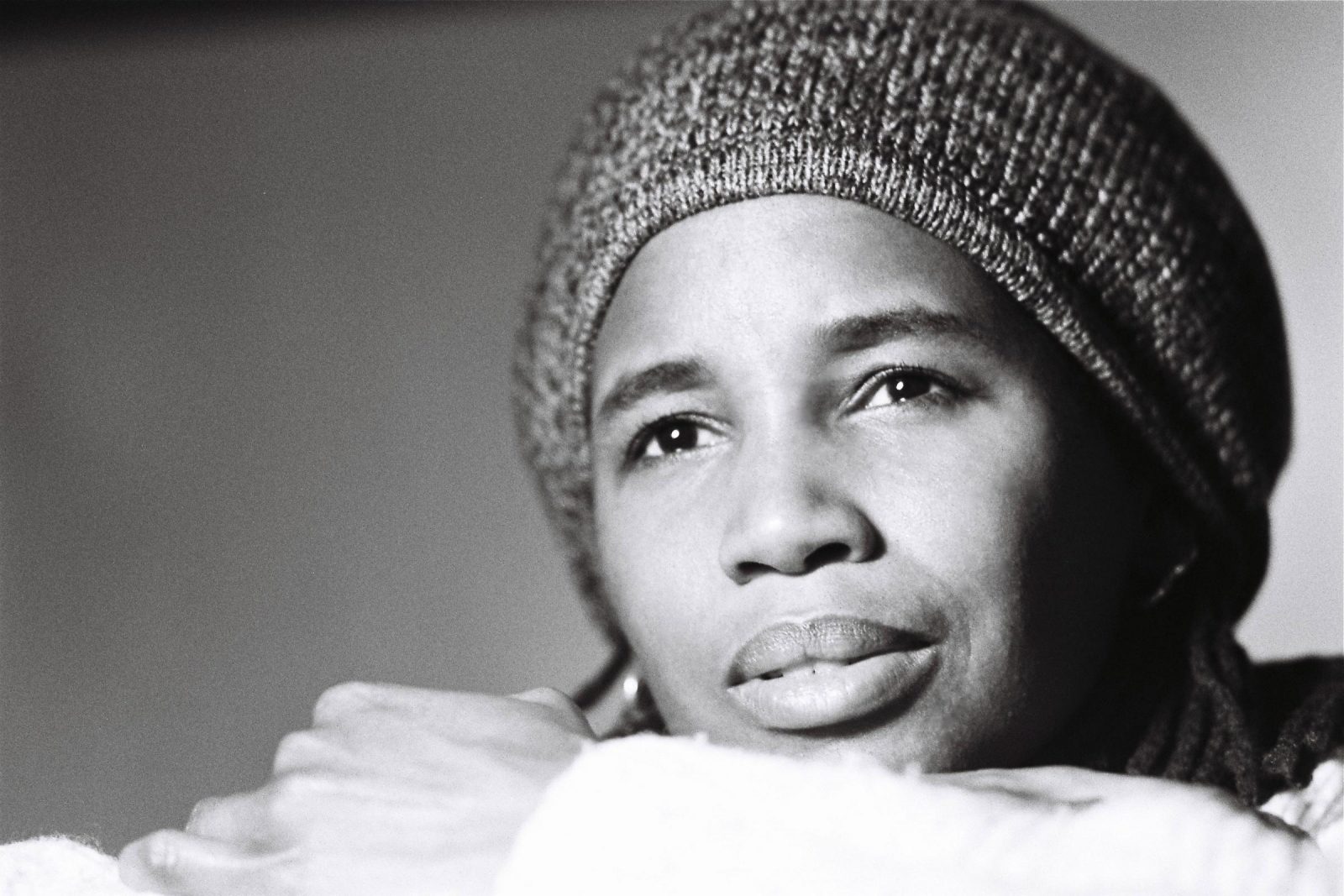 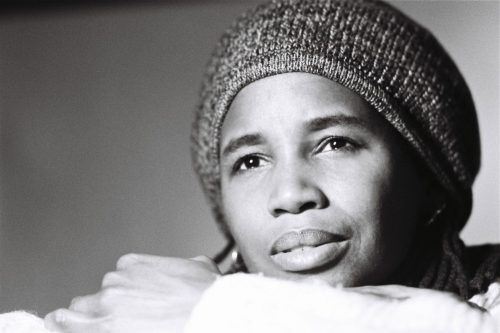 American singer-songwriter and guitarist Natalia M King has made France her home but her latest album BlueZzin’ T’il Dawn sees her embracing the jazz and blues of her native Brooklyn.

King is of Caribbean descent but says she didn’t deliberately set out to make black music.

“I’m closer to myself now, to who I am and to my roots which are black and which sing the black heritage.”

King deftly and in a new way conjures a sound from a mixture of blues, jazz, soul, gospel, R&B, and hip hop, as well as, rock music.

With her previous album Soulblazz, singer-guitarist Natalia M. King found her artistic niche, exploring the timeless realm where blues and jazz intersect. King navigates similar terrain on this follow-up release, and the results are even more impressive. The new album consists mostly of original love songs, some evoking Bessie Smith and Billie Holiday, while others are more contemporary and suggestive of Cassandra Wilson.

King sings the blues with genuine emotion. Her performance here is so heartfelt, it should earn her wider recognition in the United States, one of her chief goals as an artist.