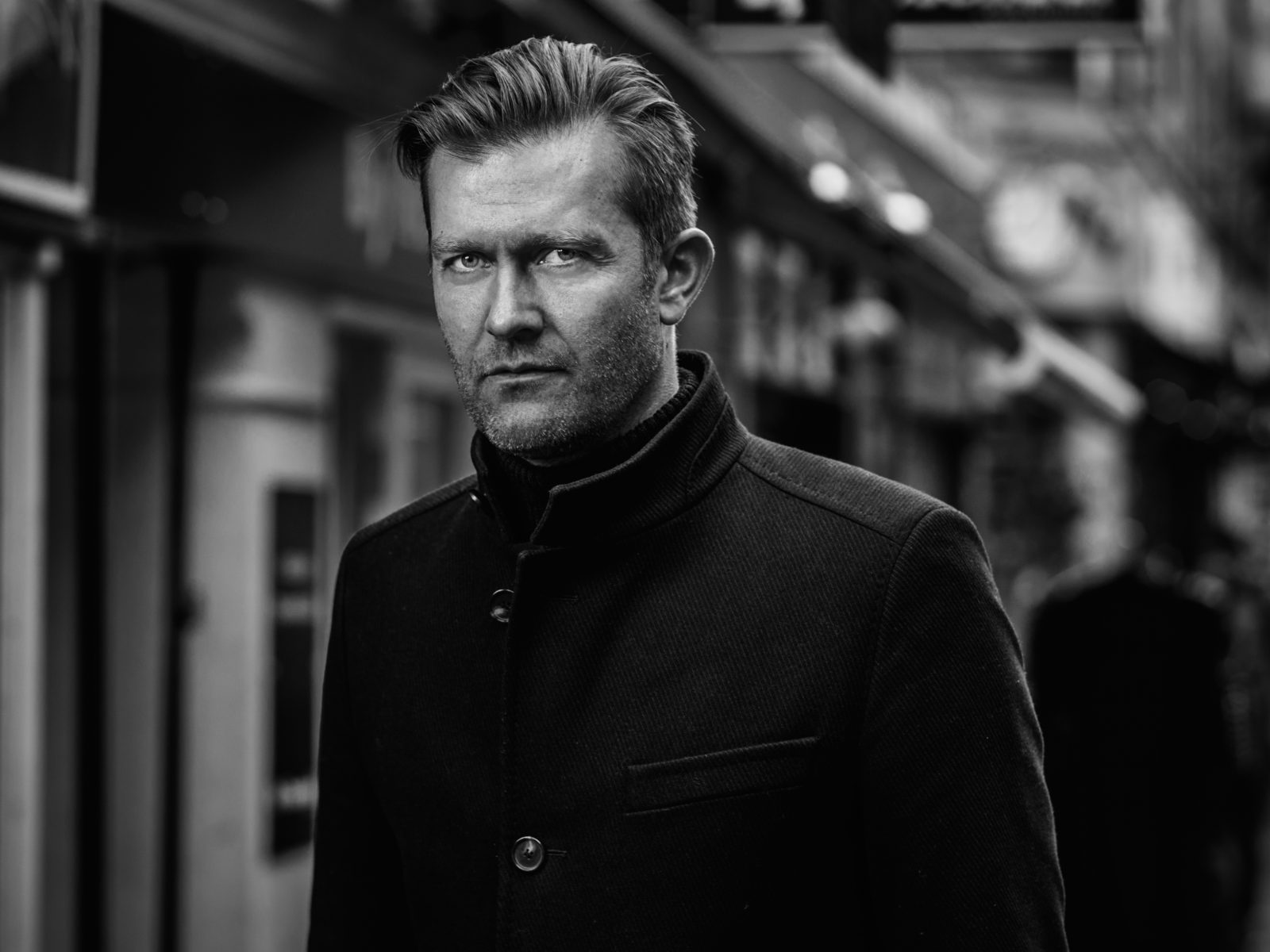 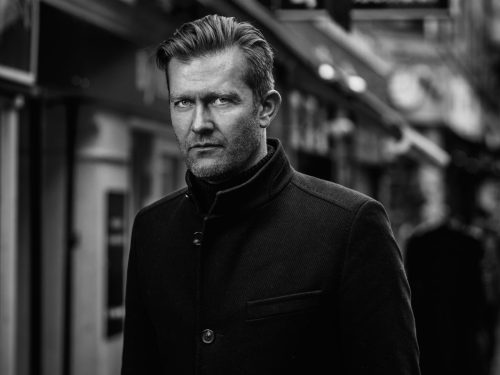 Mike Andersen is first and foremost a singer with a strong, sensitive, empathetic voice. While young his idols were the great blues guitarists and soul singers, he has uncompromisingly grown from boyhood to be exceedingly proficient in both genres today.

Mike not only celebrates these traditions, he builds on them. It is heard clearly on the latest release, « Devil Is Back », showing both his strength as a singer and guitarist, but also underlines and highlights his songwriting talent.

Mike Andersen is an artist who wants to appeal to the times he lives in. He has a healthy recognition that the music he loves so much comes from a time long before he was born and in a part of the world where he did not grew up. It was precisely this realization, combined with a deep love for soul and blues, and curiosity about what’s going on musically today which caused Mike to create his own unique sound and style.

2010 was a turning point for Mike Andersen

« Echoes », nominated for all 3 Danish Music Awards, was the nation-wide Danish breakthrough for the 34 year old singer, songwriter, band leader and guitarist.
« Echoes » was nominated as « ALBUM OF THE WEEK » on the Dansish National Radio, and listeners voted « Echoes » into the top ten on a list of the 100 most important releases in 2010.

7th album from Mike Andersen features songs written in Nashville and a duet with Joss Stone.

On his previous albums, Mike both produced and wrote the material himself. On his new album “Devil Is Back”, Mike Andersen has joined forces with other songwriters and producers who have become part of his musical universe. “Devil Is Back” is to date the best album from Mike Andersen – it is classic Mike Andersen while also showing his ability to constantly develop and experiment with his music and lyrics.