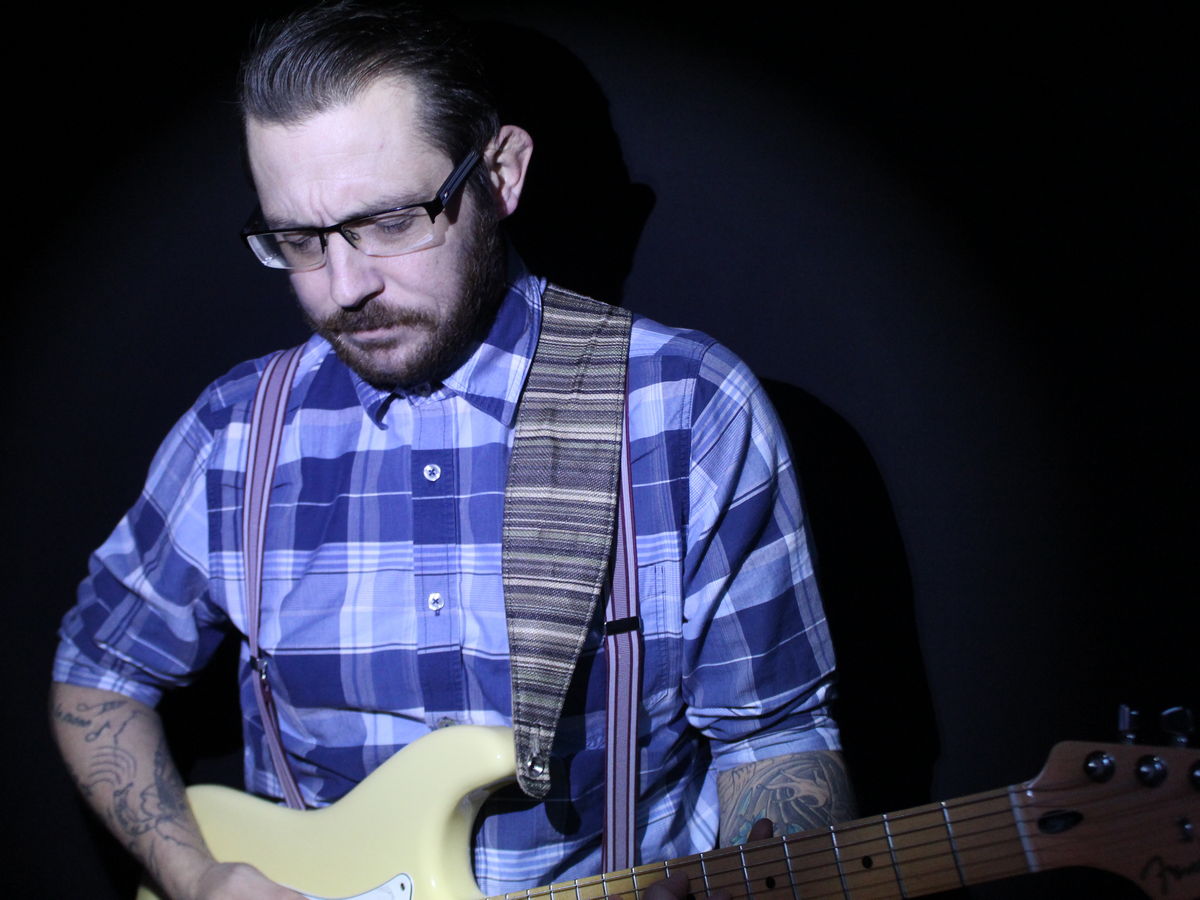 A superstar with a genuine soul, an authentic voice and lyrics that are flat out- gritty. Blue’s artist Ben Railway Robey charts #3 on the iTunes Blues Singles Charts with his timeless and fun hit “Hotter” that needs to be played again and again. Following up on the success of his first single “One Day I’m Gunna be More” that charted #6 on the iTunes Blues Singles Chart, Ben is creating enormous momentum in the Blues music industry. Already being hunted for compilations Ben has just released his song ‘The glory’s mine’ on to a Smooth Jazz compilation reaching another top ten acclaim of hitting number 2 in the Jazz album iTunes in the USA. Recently announcing signing a distribution deal with Push Global Entertainment, the heart of gold Blues star is hugely excited to release his single ‘Hotter’ distributed by Sony Music’s “The Orchard.”
If you seek passion and belief with grit in a song that will not disappoint you, you will find yourself on a journey when listening to this Blues artist. The beginning is now, and his following are excited to see where it leads. Ben is proudly an endorsed artist to Vintage Guitars & John Hornby Skewes & co (JHS) and is currently having his own guitar designed between him and JHS/ProShop made in their Leeds (UK) workshop.

Ben is under heavy demand as he reaches new highs and is currently seeking a manager, this is a great opportunity for the right person/team to take advantage of a serious underdog climbing the ranks.