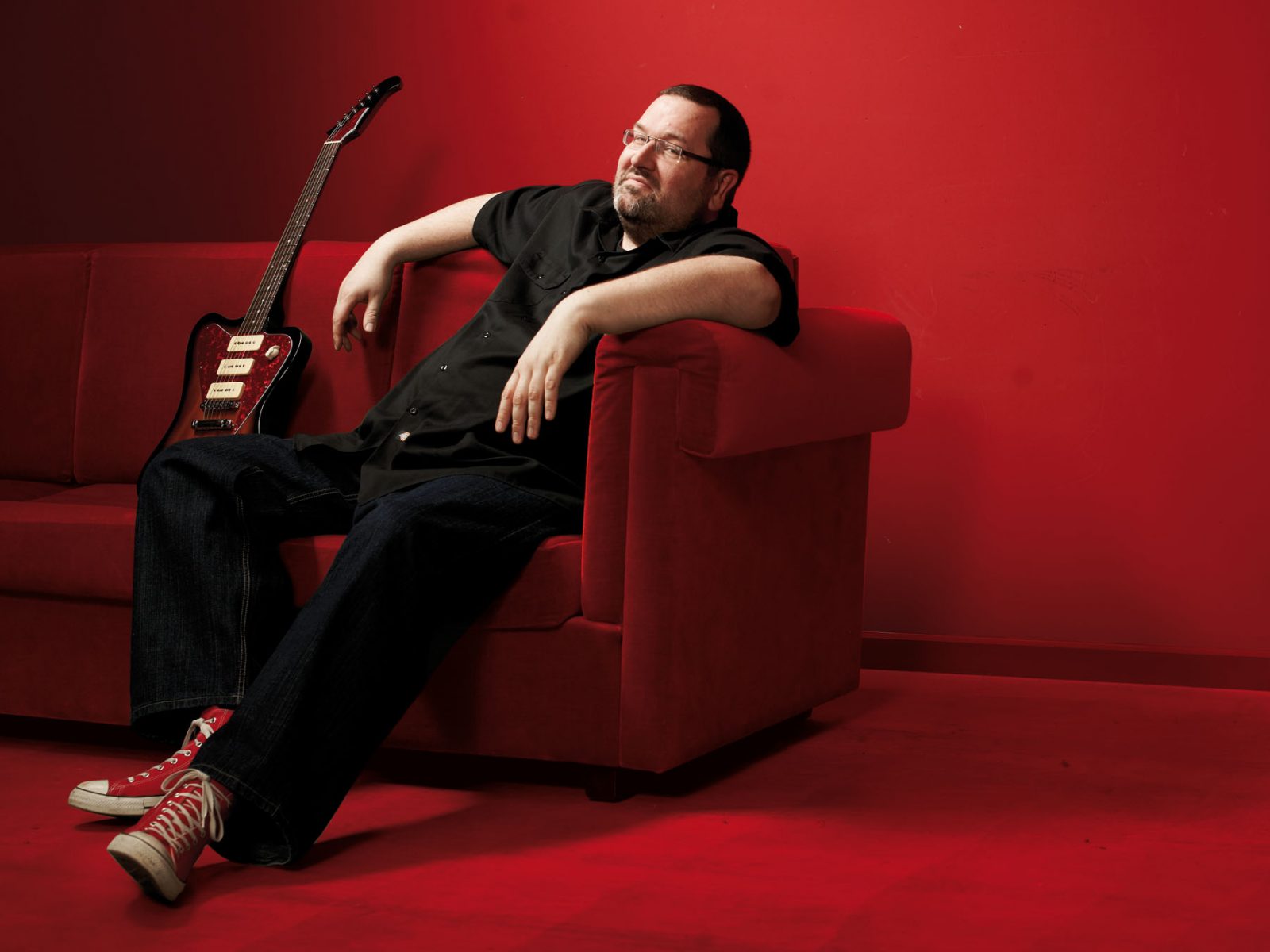 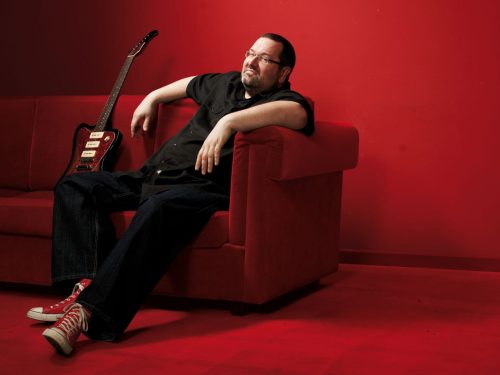 The german 6.7ft guitarist, lapsteel player, singer and songwriter has paid his dues on numerous tours and sessions all over Europe. His encounters with international greats and local heroes have led to an ever deeper understanding of blues and roots music. He is a Songster who travels from town to town to play his songs as a soundtrack to a night out in clubs, bars, joints, festivals and living-rooms.
Van Merwyk combines his talents as “Michael van Merwyk & Bluesoul” with those of his mates Jochen Bens, Olli Gee and Bernie Weichinger to create a singular style – uncompromising and atmospheric with a lapsteel as incisive as a surgeon´s knife. The music is a mixture of genres from all over the world with a heavy dose of Blues: “American Music – Euro Style”.

Michael performs and entertains fans at large festivals and also smaller clubs throughout Europe, either together in an acoustic duo with a blues harp player and singer Gerd Gorge as Delta Boys or his own band called Bluesoul.

“Your songwriting and your playing is really something special. The world needs more Bluesmen like you.” Larry Garner

MvM – I Had A Hard Way To Go
Release Date: february, 8th
“MvM – I Had A Hard Way To Go – Best of…so far!” contains 25 Songs, that makes 102 minutes of music, compiled personally by MvM. It will be released as a “Smart Record”, a new type of album. It combines analog and digital with an XXL-Booklet that includes songlyrics, a short biography, fotos and a downloadcode for the music. It also contains links to Spotify and Apple Music: just scan the QR-Code. The Smart Records is something to grab with your hands and also gives you the comfort of digital music listening.