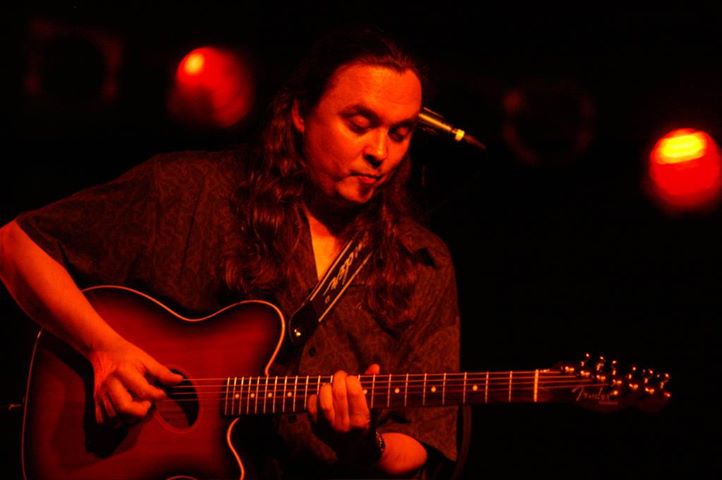 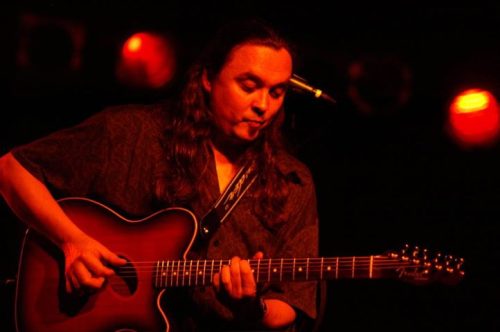 Manu Rodriguez began his musical journey in 1976 after being infected by the music of the Beatles. Before long, he had formed his first school band, playing live wherever and whenever possible.

In 1982 he formed the hard rock band, Stonefield, with like-minded friends. They operated semi-professionally, releasing albums The Eyes of the Dawn and Light of Lies in 1988 and 1990 respectively. The band continued touring until 1992.

Throughout the next decade, Rodriguez worked on a number of personal projects with friends such as Vicious Delicious and Quasimodo. He also worked as side man for live, studio and TV appearances, performing with numerous artists including Sarah Brightman, Marc Storace, Il Divo… to name just a few.

In 2002 he released his first solo album, Catch the Light, a journey through several genres from hard rock to pop and classical. His side man endeavours continued through this period until 2006 when he produced the album World Away, a collaboration with Australia-based Irishman and singer, Roy Wilders. Following its release in 2007 Rodriguez and Wilders promoted this album through two tours.

In 2010, Rodriguez moved from Switzerland to Spain to slow down and settle with his family. He indulged in live music, playing with a few bands before deciding to take a break in 2015, playing only occasionally with friends or on special projects. His focus became tailored towards writing and producing his own material.

In 2014 he released Ananda – Patience & Luck, a muted, instrumental collection of music suited to relaxation, yoga and meditation.

Rodriguez’s second solo album, released in 2017, was entitled 5340 to symbolise his own 53 years on this earth, 40 of which have been dedicated to music. This venture took him all over the world, recording in many different studios with world-class musicians who had become friends throughout his 40-year musical journey.

Rodriguez works completely independently, allowing him to create and produce music entirely as he envisages it.