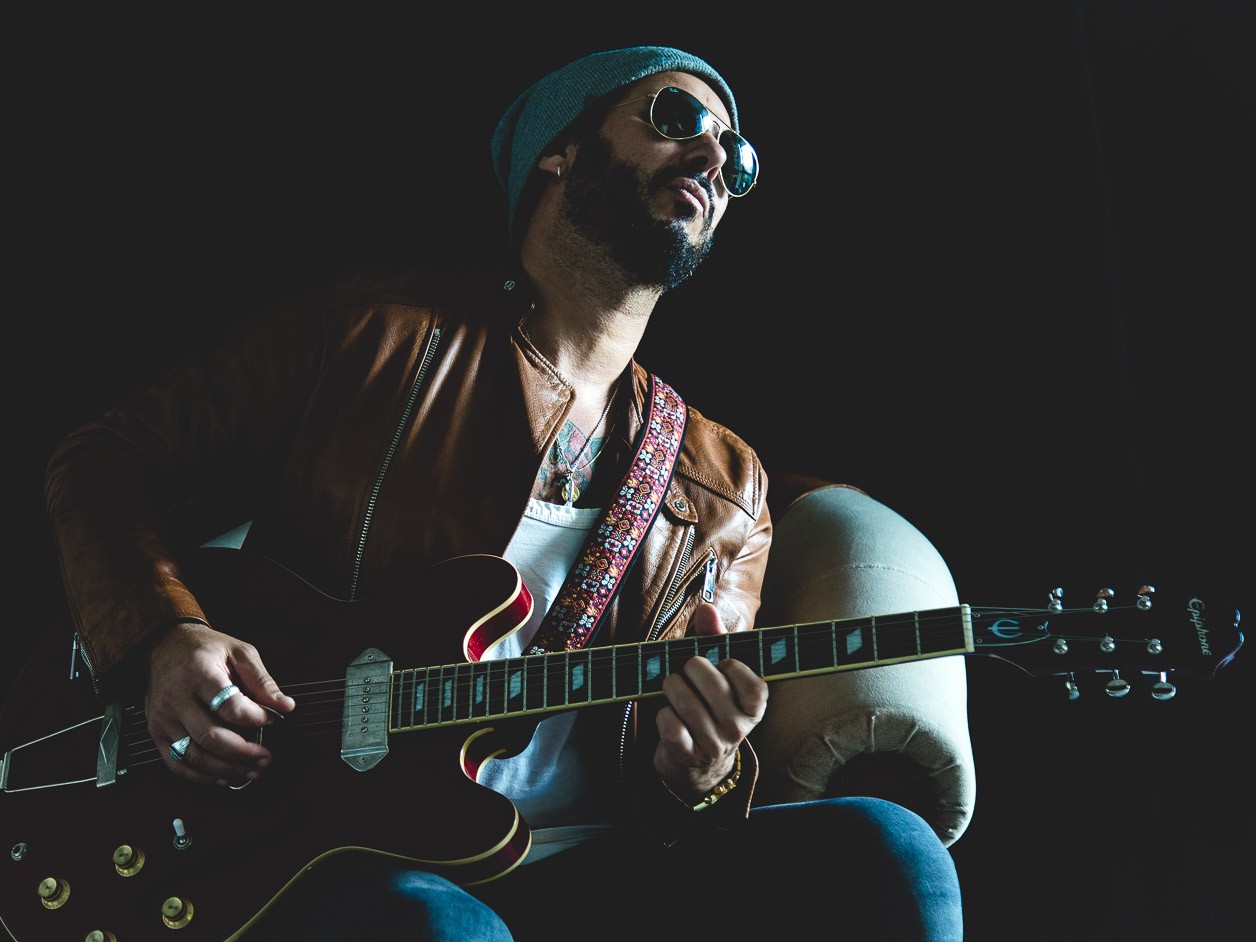 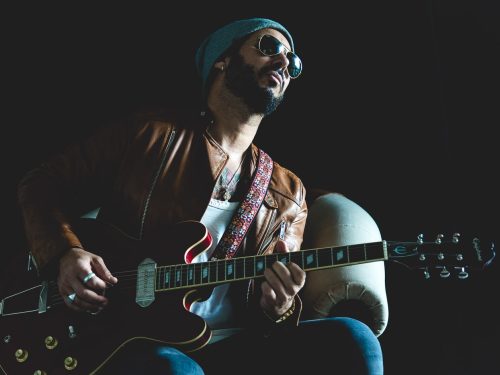 Alber Solo is a guitarist, composer, singer & educator. Born in Hospitalet de Llobregat (Barcelona) and living in Madrid, he has been touring Spain for many years with his guitar. Seasoned on all kinds of stages, in recent years he has participated in the music of multiple rock bands and their corresponding tours: Star Velvet Revolution, Angeles, Gansos Rosas (tribute to Guns N’ Roses)… And sharing the stage with big names It’s nothing new for him, New York Dolls, Warrior Soul, Sebastian Bach, Michael Monroe, Imperial State Electric, TheFuzztones, Sex Museum,..
This faithful disciple of the music of artists such as Gary Clark Jr., Curtis Mayfield, Jack White, Albert King or The Rolling Stones, among others, he released his first  EP entitled ‘On the loose rope’, it’s good reception encouraged him to release his first full length album.

As a declaration of intent, ‘Scream my name’ is the name of his debut album, recorded in the middle of last year at Acme Studios (Asturias). Exclusively written by him, a homegrown album to show to the world. With blues as a foundation, from the Delta to Chicago, he is capable of navigating through the neighboring territories of soul or funk, as his two albums prove that: “Grita Mi Nombre” (2015) and “Lookin’ Good” (2018), with his trio “The Firebirdblues”. His sound is like a natural hybrid of both the past and the future of the blues.

An incredible live artist, Alber Solo has a unique and distinctive style, his guitar sound is distorted, while his vocal style is gritty and intense. “Absolute junkie of vintage music and sound”. This is how this guitar virtuoso declares himself, maker of bluesy melodies mixed with soul and rock n’ roll.