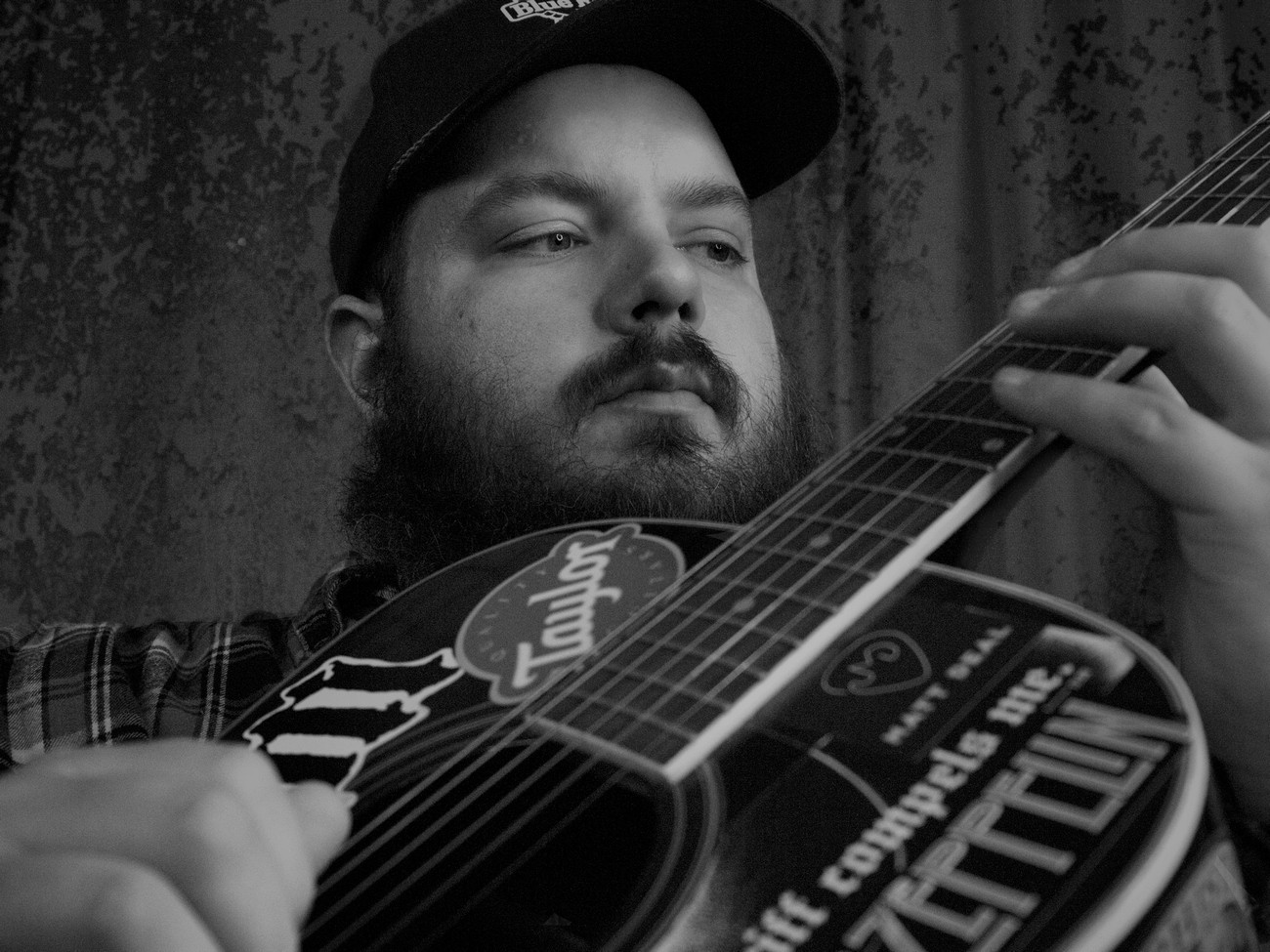 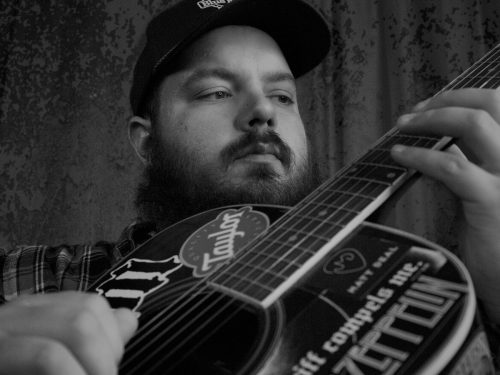 Jonah Carden is an American singer/songwriter from Southern West Virginia. He has written, recorded, and independently released 3 solo albums to date. “The Great Depression” (2010), “Last Train Home” (2018), and “King Vulture” (2020) respectively. The only true consistency through each of his genre-defying releases  are his powerful baritone, intricate guitar playing, and a knack for creating a “vibe”. Jonah wears his musical influences on his sleeve and performs every instrument (minus drums) on his songs. It would be hard to accurately describe his sound, because it varies so different from track to track. Everything from somber acoustic ballads to hard-hitting metal tunes are allowed in his sandbox. He has taken full advantage of being independent and has built a loyal following throughout his 20+ year musical journey.