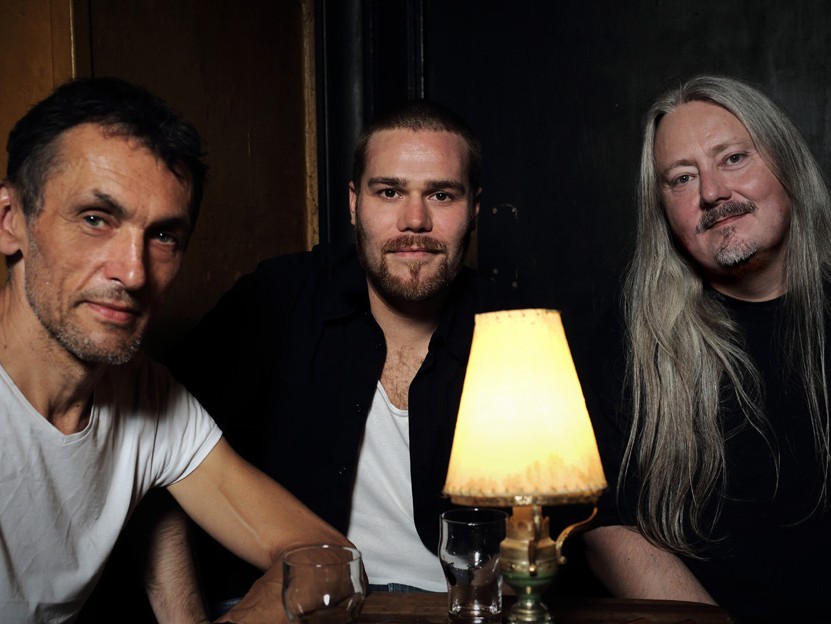 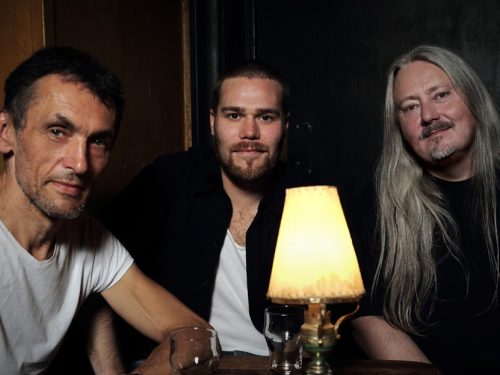 Jake Green Band is not your average blues band.

With remarkably experienced musicians and an extraordinarily strong lead vocal, the band not only aims to venture outside of the boundaries of convention, but also has the technical foundation to do so. The sound of this power trio is an artful mix of blues rock, heavy shuffles and heart-wrenching slow blues, sure to reverberate in your chest and soul.

Jake Green Band released its long-awaited first studio album “Plugging in” in October 2015, to follow the live album from the Malmo Festival in 2011. It consists of 12 original songs which have all been roadtested thoroughly live over the past years.

The band members span 30 years in age and professional experience in the music industry. This is perhaps what creates the unique combination of solid, traditional blues craftsmanship and elements of other styles of music from the past three decades.

Guitarist and singer Jake Green has won the “Danish blues name of the year 2017” award, and has played with just about everyone in the Danish blues scene, not least as a steady host since 2006 at the legendary Thursday Night Blues Jam at Mojo Blues Bar in central Copenhagen. Jake has also wielded his signature green Gibson guitar on the foreign stages of Austin, New York, London, Norway, Thailand, Italy and Spain to great acclaim.

Drummer Hans Rosenberg has recorded over 160 albums and played all over the world with big name acts, including Nanook, Teitur, Uffe Steen, and Rasmus Lyberth Band.

Bass player Jens Simonsen is an alumnus of the Musicians Institute of California and has toured the world and recorded hundreds of albums both as a musician and as producer and sound technician.