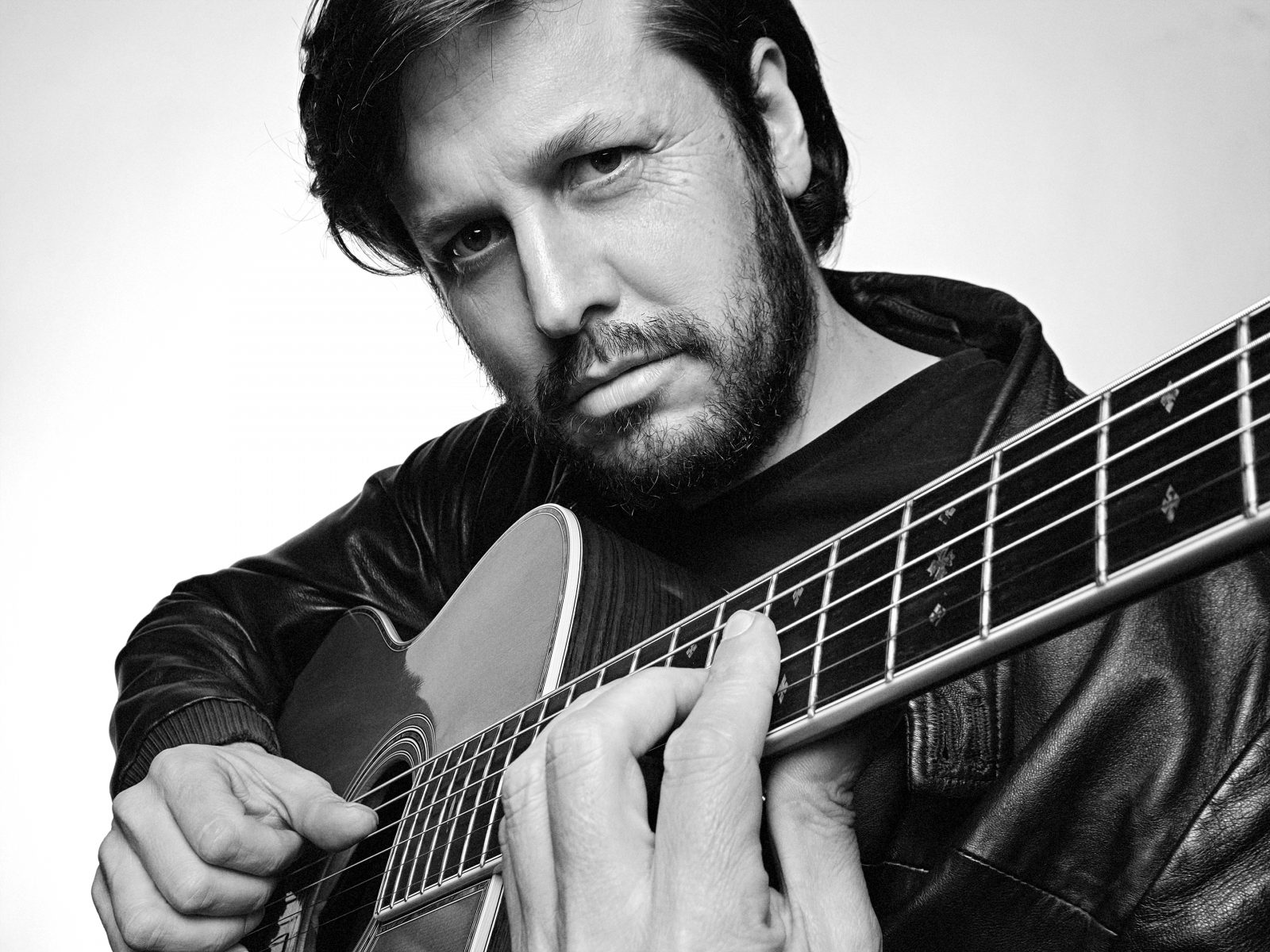 Hubert Dorigatti is certainly no Blues veteran, given his age, but the wide range of songs he has composed and the vast distances covered by his biography show that the musician born in Bruneck (BZ, Italy) in 1975 certainly has many different stages of life under his belt already.

He put down the trumpet at the age of 16 and since then, has loved nothing more than playing the guitar, which he perfected during his Jazz studies at the conservatoires in Vienna and Trento. Over the course of the last few decades, Dorigatti has explored various musical directions but felt particularly at home with Jazz, producing various CDs of his own compositions, some in collaboration with renowned musicians such as bass player Peter Herbert. Despite his love of Jazz and its different forms of performance, he never turned his back on Blues. During the 90s, he attracted attention with his first Blues band T.mo thanks to his virtuoso guitar skills and unmistakable voice, not to mention the authenticity he conveys through the music. The bearded musician seeks out the tranquility of the mountains as a refuge and source of inspiration during his most productive compositional phases and places no value on attitudes and conventions. He is what he is – and it’s the same with his music. You simply believe in every facet of his music from the very first riff to the last note sung.

After undertaking various projects of his own such as the band “Bayou Side”, a modern folk duo and the recently launched Bob Dylan Tribute Project together with singer Laura Willeit, Dorigatti has now decided to return to his musical roots where he feels most at home: the Blues.

The style of the traditional Southern States Blues, featuring musical influences such as Bill Broonzy, Robert Johnson and Lightnin Hopkins, also reflects the musical tradition to which Dorigatti and his new musical compositions belong: in his own acoustic guitar compositions, Dorigatti pairs virtuoso ragtime picking with Country and Folk influences, without losing his own style. The man with the beard, charm and husky voice could just as well come from New Orleans. He also tours solo with a harp and stompbox and treats his audiences at festivals and small intimate concerts to his own compositions as well as the occasional standard tune. The traditional Blues composer from the mountains of South Tyrol recently won the renowned IBC Blues Challenge as the best Italian Blues musician. This is proof of Dorigatti’s unique musical identity and shows that the mountains can be just as good a home for the Blues as the Mississippi Delta!