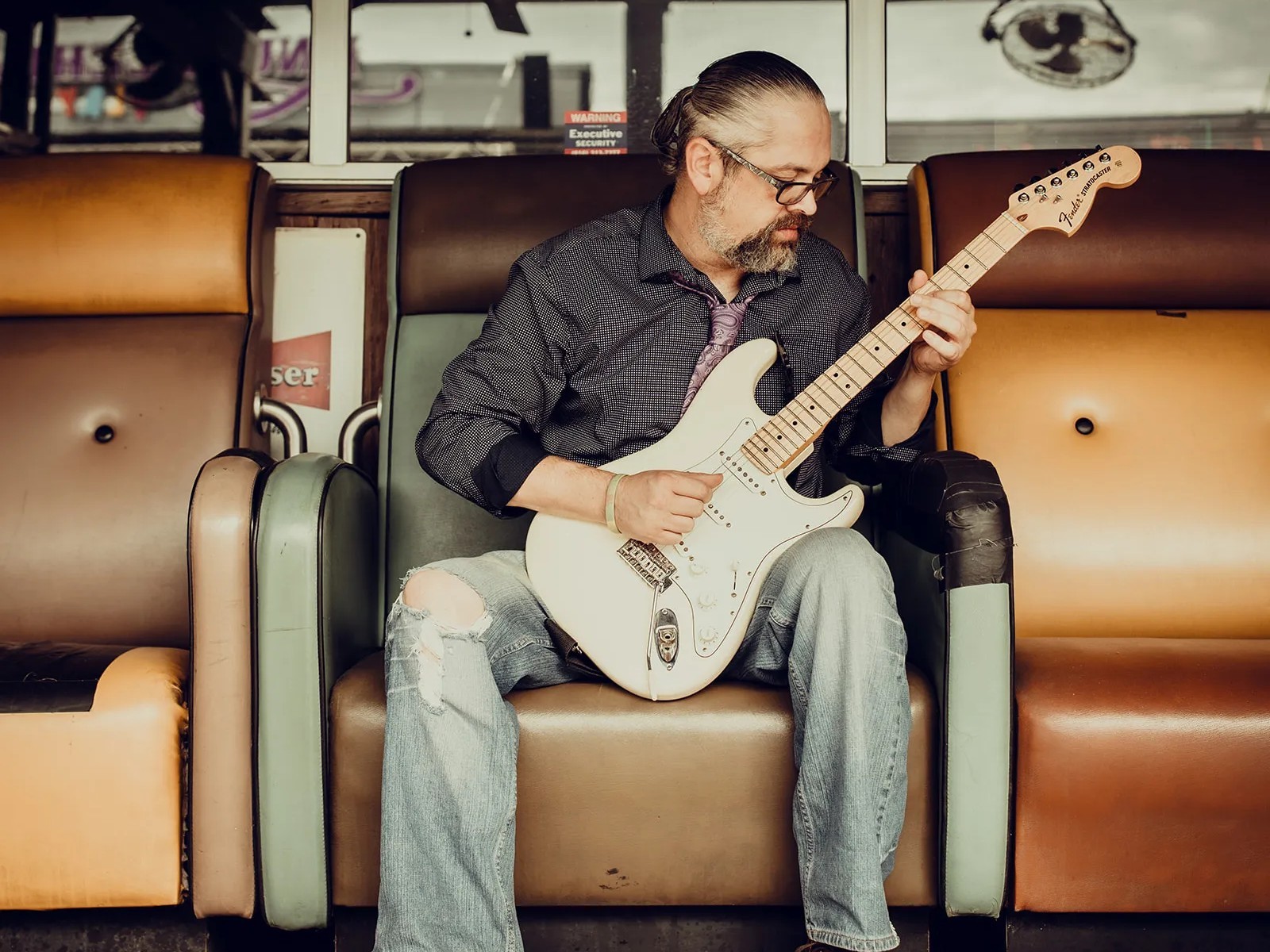 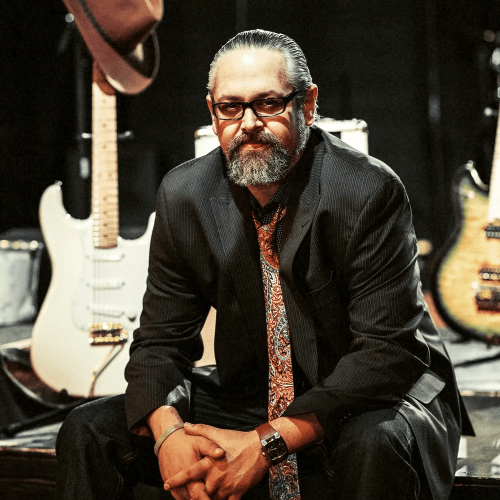 Fletcher Christian has been a musician for over 20 years. He spent 9 years in the Army and struggled to find purpose after returning from Afghanistan in 2013. He holds a BA in Communications and MA in Theology, both of which he received in the years he was recovering from the war and coping with PTSD. He decided to go all-in with his love of music. Its healing properties, according to him, are better than hours of therapy.  His style is a mixture of rock, blues, jazz, and funk. He released his first solo album “Ever Stuff” in March of 2019 and Replay in March of 2020. Both releases were written, produced, and performed by Fletcher Christian.   In 2020 he signed with Bentley Records. He released his first record titled “Blood and Sand,” with the label in September of 2020.  Fletcher is currently finishing his 2nd album with Bentley Records. You can find him playing all over the Kansas City Metro Area.