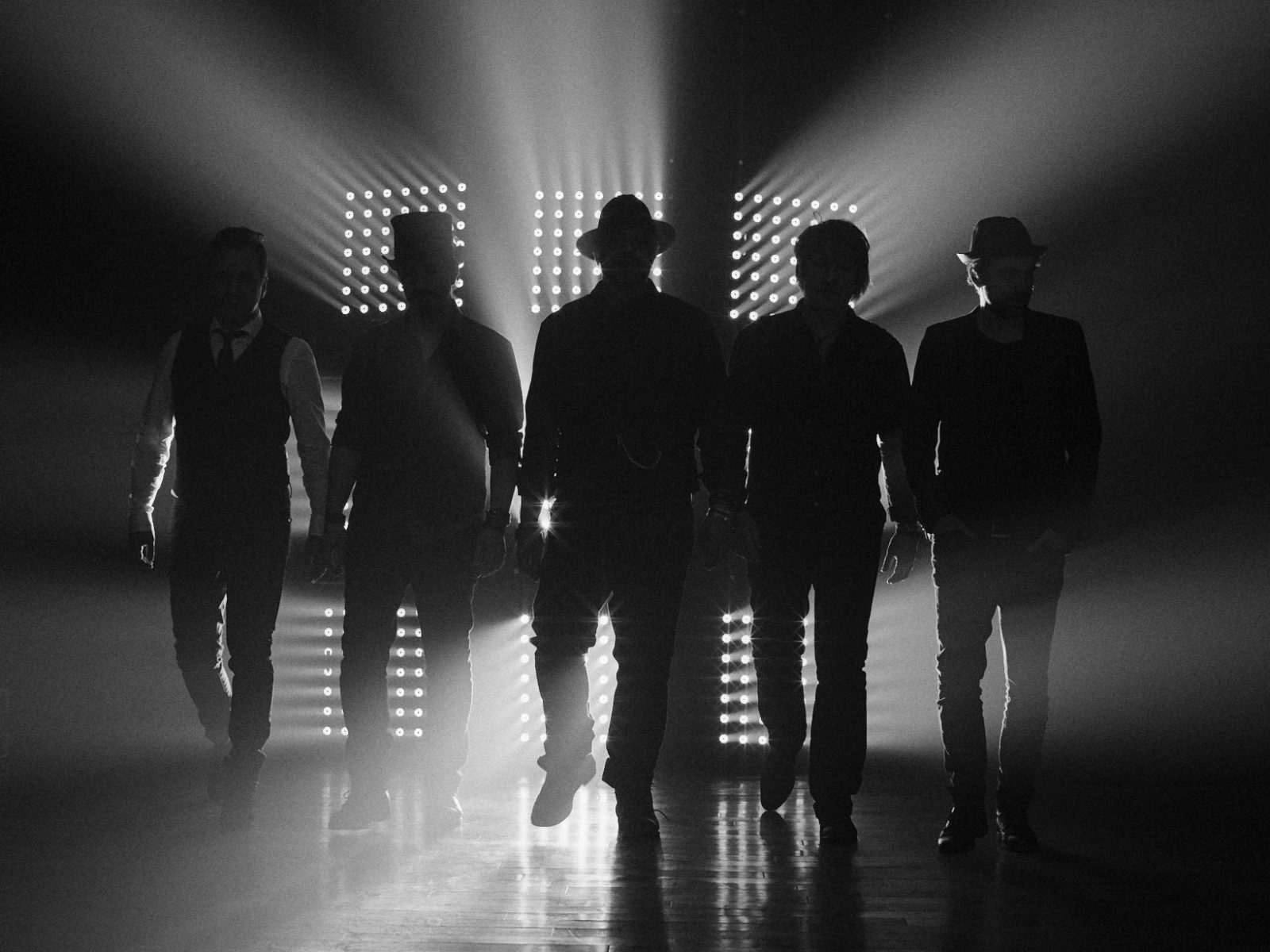 To use a label such as “Supergroup”, especially in the rather small European Blues/Rock music scene is indeed something to be carefully chewed over. But, in the case of a certain blues formation that goes by the name of “Ellis Mano Band” it’s a well deserved and fitting handle. The members of this coalition have been making their mark on the scene for decades.
Singer Chris Ellis and guitarist Edis Mano have both worked together on various highly successful acts over the years, and they have a long standing musical connection.

Was the idea for this group born in some smoky midnight bar I hear you ask… Nope, simply a Whatsapp chat sometime after midnight in 2017..
Ellis and Mano got straight to work, writing the first few songs, as they say themselves “with passion, heart and mind, and plenty of guts!”

So folks, climb on board this rumbling Blues Train as it thunders out of the depot, the likes of which the European Blues scene has never been witness to.
After the first slug o’ “Whiskey” we reckon the world will be yelling for more, especially as they’re serving up Gin in the second round.