Sam Pace and the Gilded Grit 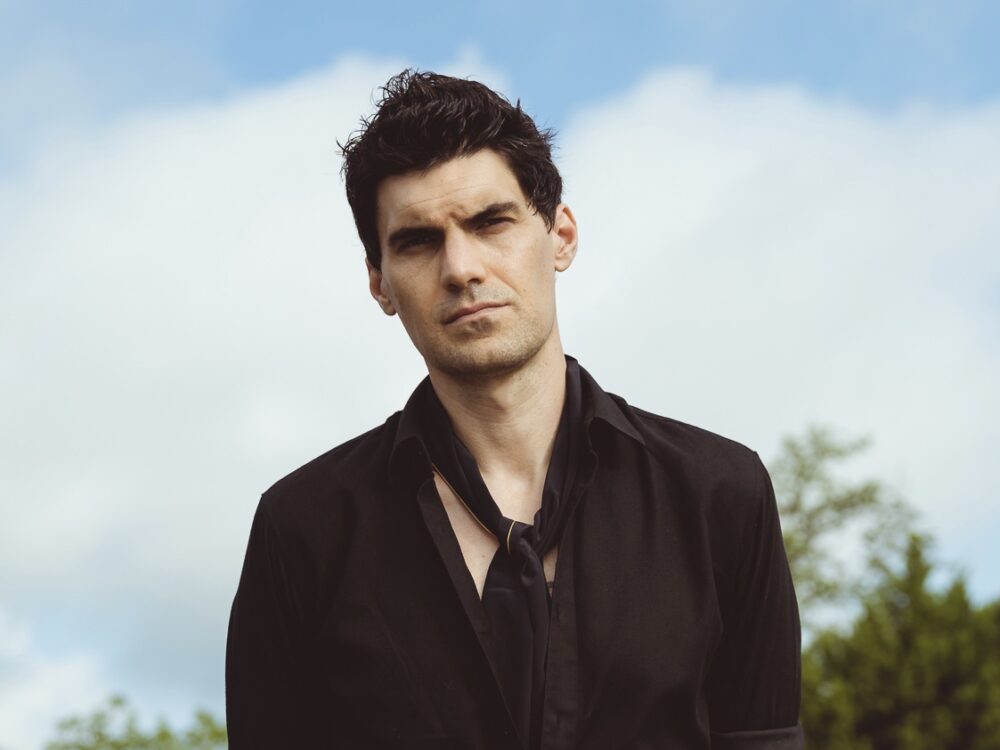 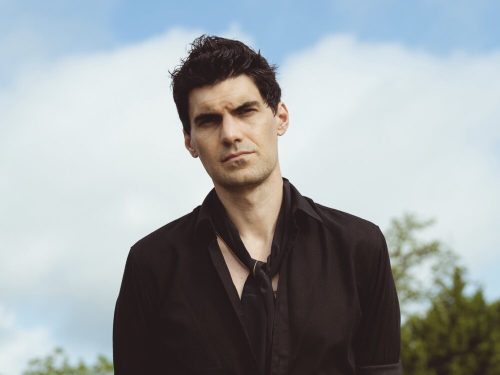 “Hot Blood” is the newest single from Sam Pace and the Gilded Grit.  The smooth and sultry track is Pace’s second offering in an effort to define his own genre, known as Soul Surrealism.  Produced by the Grammy-nominated Frenchie Smith, “Hot Blood” brings the hook right out of the gate.  The journey of the guitar solo, key changes and octave jumps keep the track fresh while “Hot Blood” delivers a temperature raising experience perfect for the warmer Spring months.

Pace has declared that 2021 will be his most prolific year to date.  He aims at releasing an LP in the Summer as well as an acoustic EP in the Fall, with singles sprinkled throughout.

Sam has spent the Covid-ridden year writing material for his large 2021 output (releasing a handful of new singles along the way).  He is also nearly fifty episodes into his music-based podcast Waiting For The Encore, which debuted in the Summer of 2020 and features a new musical guest every show.

“Raise your glass with a soundtrack of swampy-as-hell, devil’s got your soul music!”

Sam Pace and the Gilded Grit is an American Rock n’ Roll band from Austin, TX.  Influenced by blues, soul, roots, rock and reggae- the music grounds itself in groove, tenacity and feel.

Sam’s voice and guitar playing are the signatures of the sound. His booming baritone and soulful growl give the music a robust edge; while his heavy, swinging guitar has been described as “a marriage between Peter Green, early Clapton, and early Hendrix.”

The last two years have been the busiest to date for Sam Pace.  With the release of the band’s third album Judgment Eve in 2018– Sam Pace and the Gilded Grit embarked on a North American Tour comprised of over 60 dates from coast-to-coast.  They also opened for such internationally acclaimed artists as Everlast and Larkin Poe.  In 2019 and 2020, Sam joined Triumph Motorcycles as an Artist in Residence for a three month solo tour which spanned the entire U.S. coast to coast and back again.  The 45-city tour included crowds ranging from 300-500 people per show.

“As far as high energy shows are concerned, Austin music fans could not do much better that Sam Pace and the Gilded Grit”

In years past, Sam has been peppered throughout the Austin Music Awards annual Top-10 lists. He has placed Top-10 for Musician of the Year, Best Song, Best Album, Best Album Art, Best Rock Band, Best Blues/Soul/Funk Band and two years in a row for Best Guitar Player and Best Male Vocals.

“Down and dirty rock n’ roll is hard to come by these days, even more difficult for it to achieve the level of success Pace has…”

“The songwriting and originality of sound is of paramount importance to the band,” says Pace.  Rock n’ roll, roots and bluesy, soulful influences are always present- but their variations of theme, groove and emotion encapsulate an entire world of sonic dexterity. “Their three studio albums – The Feelin’ (2012), Rapture (2014), and Judgment Eve (2018) display the growth of the band in full force.”

After three full length albums- the band now focuses on regular single and shorter length EP releases.  2020 has seen the release of “Gone Gone Gone”, “Made It All The Way To San Francisco” and “Tacky & Mediocre”- three vastly different tracks, all embodied with the same foundation and spirit always present in the band’s original material.