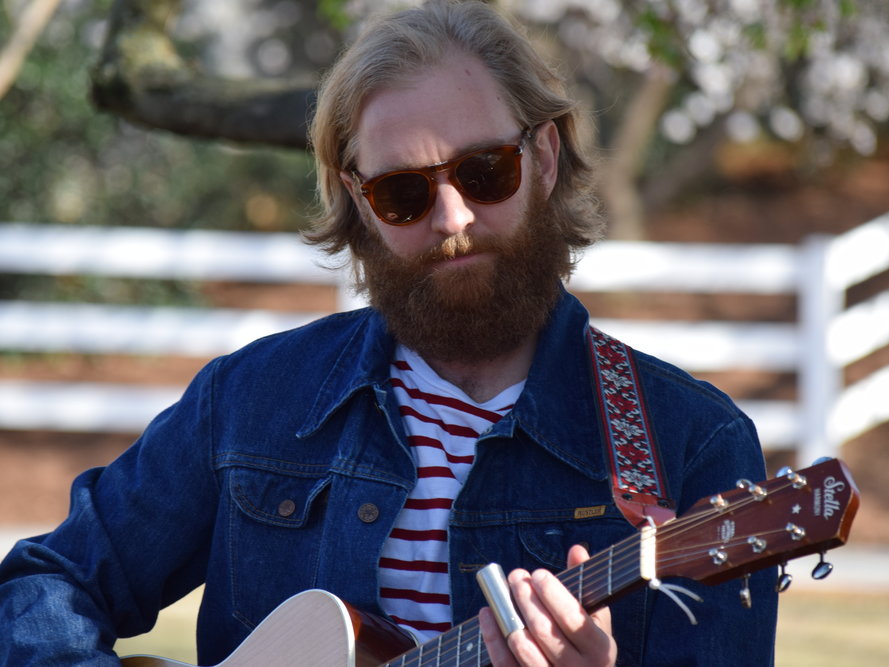 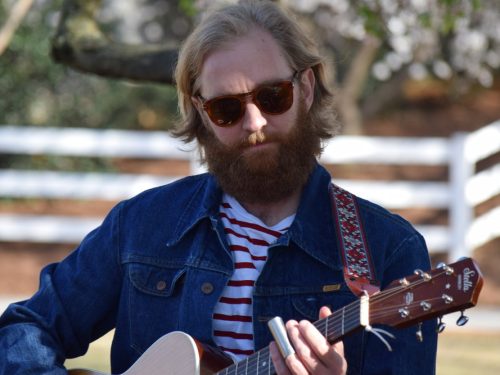 Peter J Lehman is a Texas born, Alaska raised, Missouri transplant who has traveled all over the country as a professional welder since the age of 20, absorbing the experiences, encounters and sub-cultures along the way.

Though he briefly played guitar as a boy, it never amounted to much. After making the move to Missouri at 16 he picked up playing again with local gospel and bluegrass musicians. He was influenced by the music steeped in the hills of the Ozarks and played regularly. Fast forward a few years and his life had changed drastically. He put himself through trade school at age 19, meanwhile at home his father was battling brain cancer. By the time he completed school and started his first job as a pipe welder on the road, his father succumbed to cancer and passed away. He was devastated and completely lost and turned to self-medicating as a way to deal with the loss of his father and loneliness of being on the road. Thus, followed a near decade long struggle with alcoholism, putting a strain on all the relationships in his life. By the latter half of his twenties he no longer cared if he lived or died.

His then partner who remains his best friend, had always encouraged him to pick up his guitar again but he never took it seriously until he became sober. After two previous attempts at sobriety, he finally hit rock bottom at age 28 and succeeded. He began to play guitar again and started writing songs, which became a healing process for him.

He returned to Missouri broke, with everything he owned in the trunk of his car and began rebuilding his life, channeling the addictive and obsessive behavior into his music until reaching the point where he realized that music was what he was meant to do with his life.

He continues to listen, read and observe the world around him with open eyes and write; his style is influenced by many forms of music including but not limited to folk, Americana, blues, rock and soul.