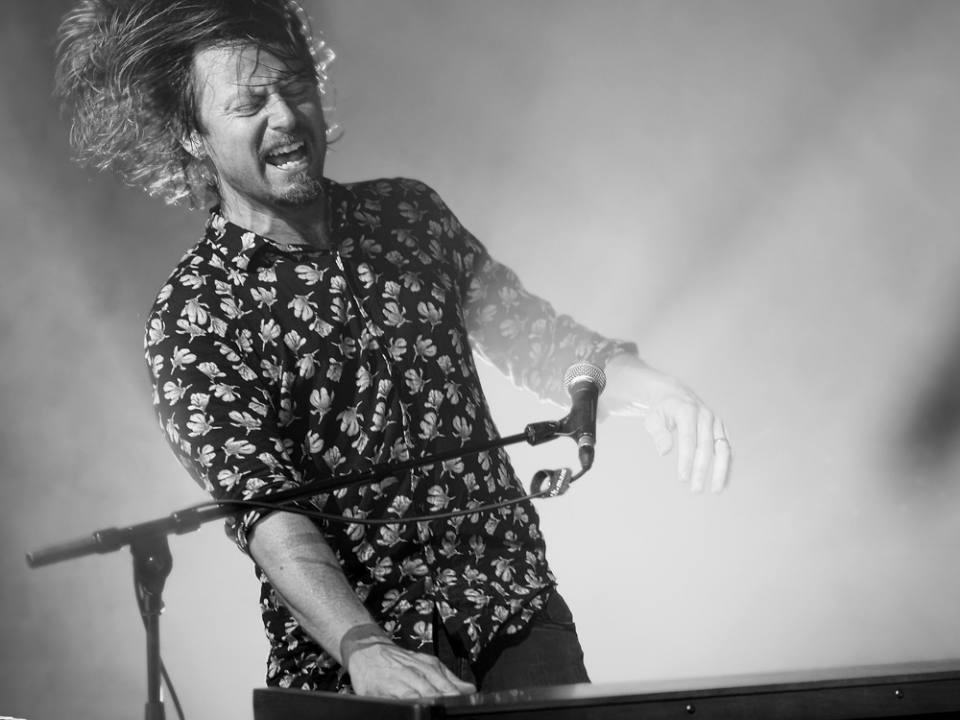 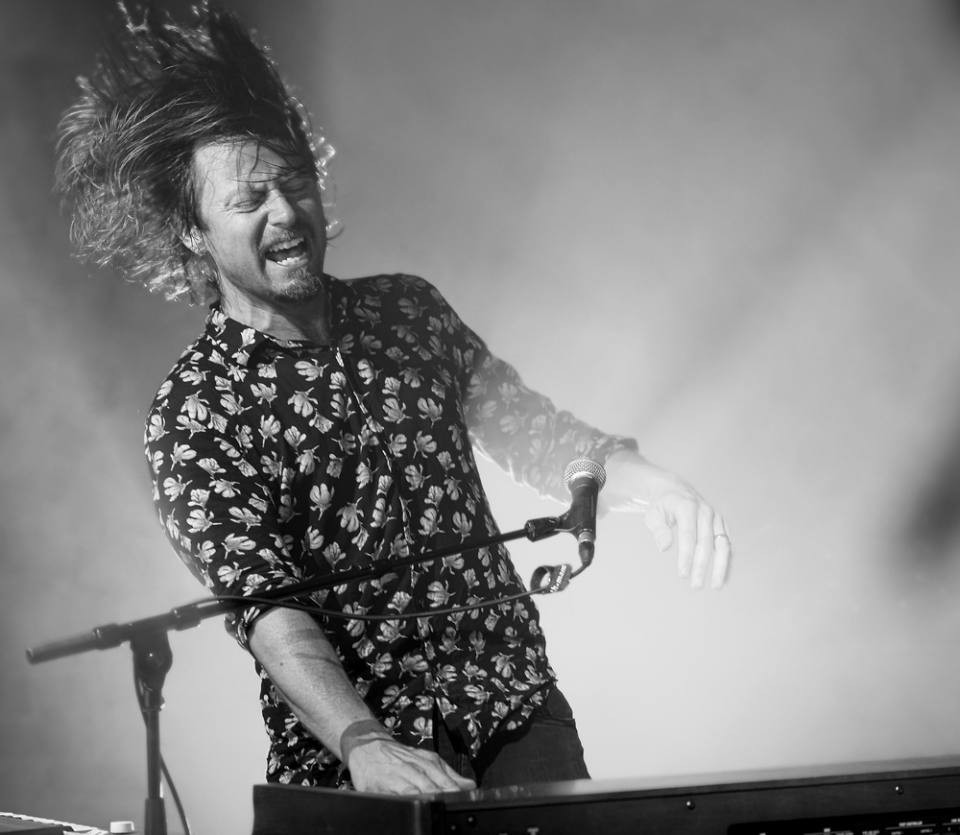 Dubbed the Jimi Hendrix of the Hammond Organ, Lachy Doley is Australia’s most celebrated Blues Soul Rock Organ Player in the world today. A player who can pump, pamper and occasionally pound the most unbelievable sounds from a keyboard: sounds that are intense, ferocious and sometimes transcendent.

The group’s latest studio album MAKE OR BREAK debuted at #1 on the Australian National Charts Blues and Jazz Charts even surpassing their previous release CONVICTION which reached #5 on the UK Blues Broadcasters Charts, #1 on the Australian iTunes Blues Charts and #1 on the Australian Blues & Roots Airplay Charts. Along with their 5th tour of Europe/UK/USA/CA made 2019 was a huge year for Lachy Doley.

The Lachy Doley Group are a unique sound in the classic and sometimes very traditional genre of the Blues. A power trio of Bass, Drums and of course Doley firing on the Hammond, his vocal screaming from the heart and the incredibly rare Hohner D6 Whammy Clavinet.

“If music storms existed on this planet, it might as well be Lachy Doley’s vocals and fiery instrumental performances you hear pulsating from cloud to cloud amidst flashes of lighting and claps of thunder” HEIDI LEIGH AXTON – Rhythms Magazine