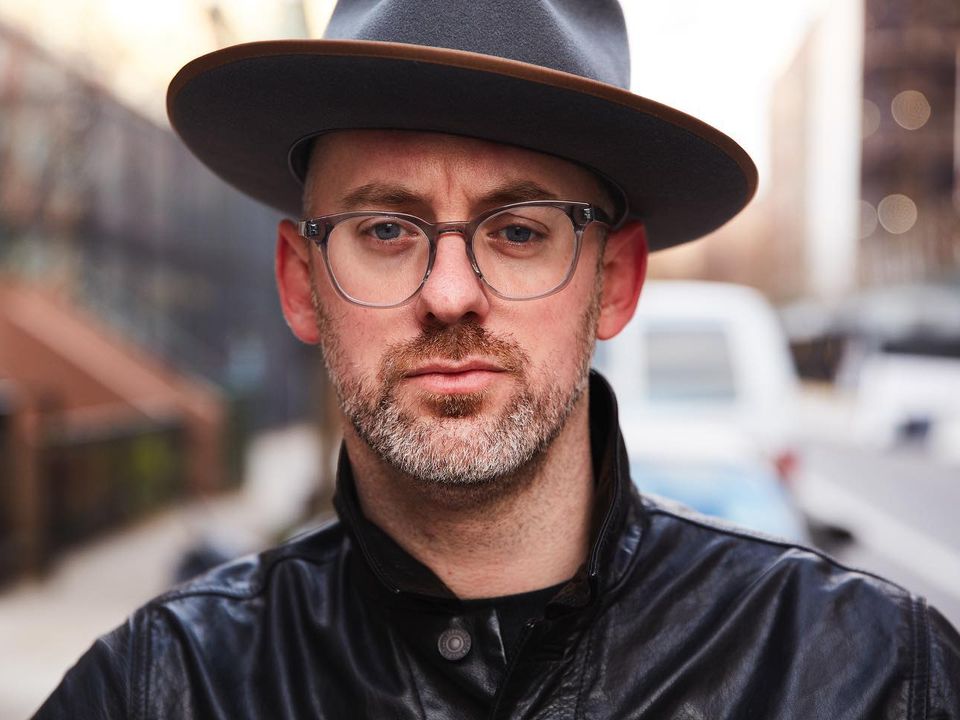 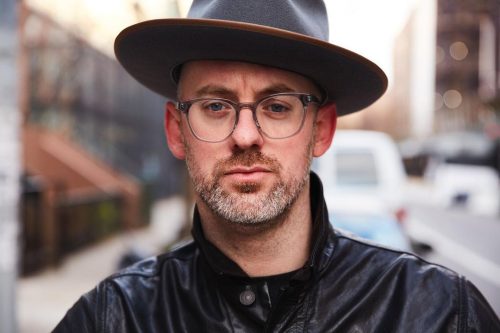 A Texas blues man’s journey to New York leads him back to his roots.

The night before Andy Seagrave moved to New York, he was 20 years old and playing blues guitar in a south Texas club. A friend asked, “You ready for the concrete jungle?” 18 years, a recession, 2 layoffs and a pandemic later, Andy’s releasing his debut album: The Jungle.

After studying advertising at The School of Visual Arts, Andy worked on Madison Ave as a copywriter. But in 2009 he was laid off. Newly married and unable to find work, Andy began writing the songs that would become the framework for ‘The Jungle’. For the next few years, he struggled to find his identity. Was he an Ad man or a blues man?

Andy became disenchanted with advertising. But seeing artists like The Black Keys and Gary Clark Jr blow up reignited his passion for blues. He kept writing and performing.

In 2017, Andy received a guitar in the mail with a note that said, ‘I want you to have this, it belonged to my brother, it’s meant to be played’. The guitar belonged to a musician from Austin, Texas. It was gifted by the musician’s brother. Weeks later Andy would sit in with bassist Dan Green and meet drummer Keith Robinson–also from Austin. “It seemed like my path was leading me back to Texas and back to the blues.’

“To me, blues are social and spiritual. The blues are a blank canvas for the soul to paint. So as I woke up to social issues like police brutality and systemic racism, and I saw it effect my wife and friends, I wrote about it.”

The Jungle is a bluesy odyssey with a New York influence. Andy’s poetic lyricism and Texas blues chops are backed by an in-demand rhythm section–Keith Robinson (drums) and Nick West (bass) who bring a fresh, authentic sound.