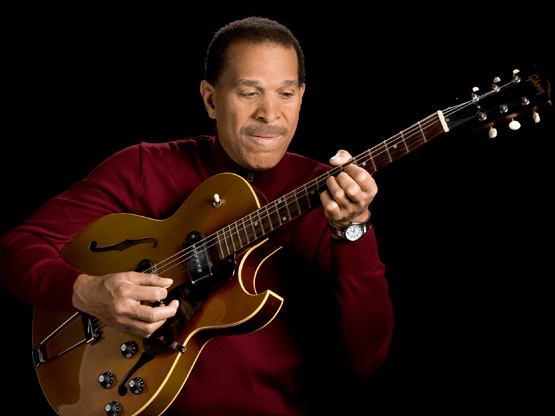 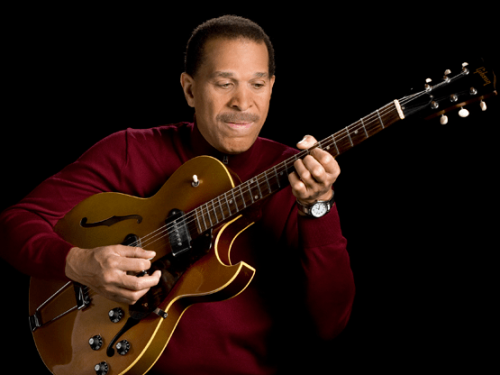 Melvin Taylor is one of the greatest guitarists in the history of rock, blues, and jazz. He is often referred to as a guitar players guitarist. This self taught master was influenced by many of histories true guitar pioneers including – Albert King, Jimmy Reed, Wes Montgomery, and Jimi Hendrix. So it won’t surprise you to know that Melvin’s ability has been recognized by many of his fellow guitar and rock greats. In fact, he’s appeared on the same ticket with Stevie Ray Vaughan, Carlos Santana, George Benson, Buddy Guy, and BB King. Melvin can count among his fans the likes of Mick Jagger, Patty LaBelle, Joey Alexander and Joe Bonamassa.

Melvin has performed in front of thousands of fans all around the world. Indeed, music fans in Argentina, Canada, China, Chile, France, Germany, Great Britain, The Netherlands, Norway, Poland, Turkey, the Ukraine, the Virgin Islands, and of course the USA have all enjoyed his virtuoso guitar style, and breathtaking solos.

Melvin is a prolific composer, amazing producer and recording artist, in addition to his stunning live performance skills. His love of music shines through as he crosses over many genres – mixing fluid jazz, blues, rock and soulful styles that create his unique sound. Melvin continues to thrill and entertain audiences around the globe.

Melvin Taylor was born in 1959 in Jackson, Mississippi. His musical roots however have always been in Chicago, where he moved with his music-loving, guitar playing family when he was 3 years old. The proverbial musical prodigy, started playing guitar at age 6. He learned from his uncle Floyd Vaughan, and his great aunt, Rosetta Tharpe. Melvin was influenced and inspired by some of the world’s greatest blues players – many of whom lived in or near his Chicago neighborhood – Albert King, Jimmy Reed, Wes Montgomery and later Jimi Hendrix.

By the time he was a teenager, Melvin’s incredible ability and unique style was already grabbing attention on Maxwell Street. In 1980, he joined veterans Pinetop Perkins, and “Big Eyes” Willie Smith of the Muddy Waters Band to form the Legendary Blues Band and tour Europe. Melvin made an immediate impact on the European circuit, and while in France, he cut his first two albums – Blues on the Run(1982), and Plays the Blues for You (1984).

Amazing technical proficiency, an impeccable sense of timing and phrasing, with full rich tones and a texture all his own, have placed Taylor firmly in the upper echelon of the world’s six string masters. Taylor is embarking on a career where few have the chops to follow.

“Perhaps the most remarkable aspect of Tayor’s music is his ability to glide all most effortlessly between genres of jazz, blues, rock and the more soulful attitude that would seem to bind his efforts together…