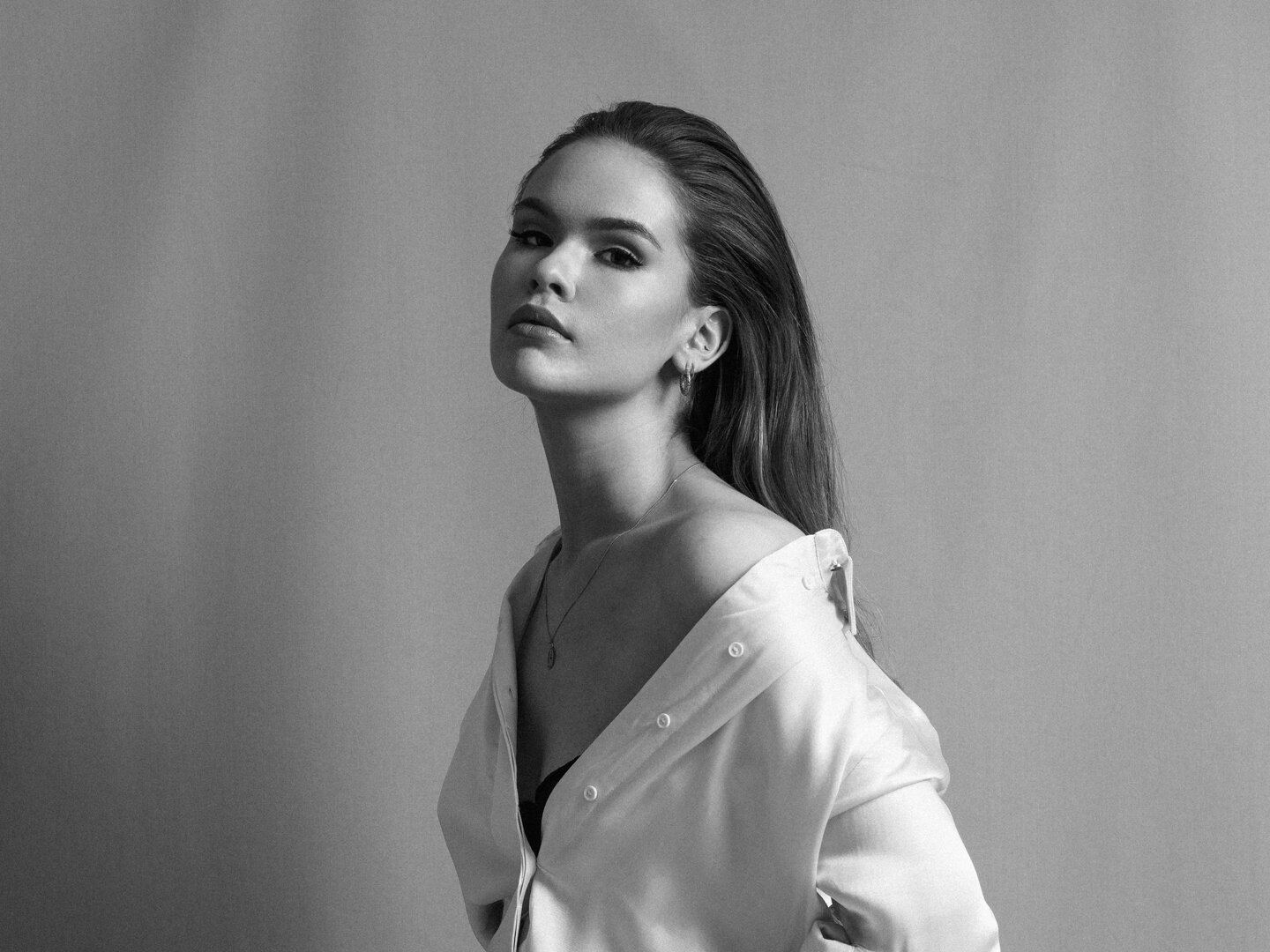 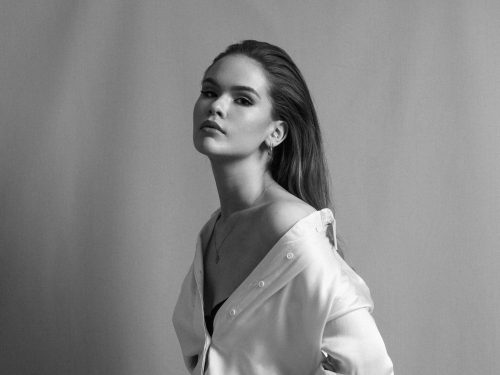 Ina Forsman is an award-winning Finnish singer and songwriter based in Helsinki. With a powerful, expressive contralto, she writes and performs songs that intersect blues, jazz, gospel, and R&B. Her phrasing crisscrosses terrain that encompasses the influences of Rickie Lee Jones, Nina Simone, and Billie Holiday; she can dial into a song with a throaty, dynamic wail or a slippery, wry, subtle croon. After winning 2013’s Finnish Blues Challenge she cut her debut offering, Ina Forsman, and was selected to represent her homeland at the European Blues Challenge in Riga, Latvia. She signed to Ruf Records, which issued her self-titled debut in 2016. It was recorded over a week in Austin, Texas and released globally to widespread acclaim. She co-produced her 2019 sophomore solo offering Been Meaning to Tell You with Mark “Kaz” Kazanoff at Wire Studios in Austin.

A singer from a young age, Forsman initially caught the ear of renowned harmonica player Helge Tallqvist, who heard her compete on the inaugural season of The Voice of Finland when she was just 15. With her dynamic range and powerhouse voice, Tallqvist sensed Forsman’s potential as a blues artist and became her mentor, helping her form her first band and inviting her to sing on-stage with him. In 2013, the two recorded a collaborative album together, and the following year Forsman represented Finland at the European Blues Challenge in Riga. This led to a tour with Belgian blues artist Guy Verlinde. Forsman made her solo debut with a self-titled album on the Ruf Records label in 2016; cut in Austin, Texas with Kazanoff and his Texas Horns, Tallqvist, and guitarists Derek “Big House” O’Brien and Laura Chavez. The set’s honey-burnt cover of Nina Simone’s “I Want a Little Sugar in My Bowl” landed on global streaming charts and public radio in the U.S. that same year.

Forsman toured the U.S. and Europe with Layla Zoe and Tasha Taylor, resulting in the audio/video disc package Blues Caravan: Blue Sisters 2016. She toured in support of both recordings, playing Europe, Asia, and the U.S. In 2018, she returned to Wire Studio in Austin and, along with Kazanoff, The Texas Horns, guitarist Chavez, and a host of new sidemen, and cut Been Meaning to Tell You in the fall; it was released in January 2019, followed by more touring.