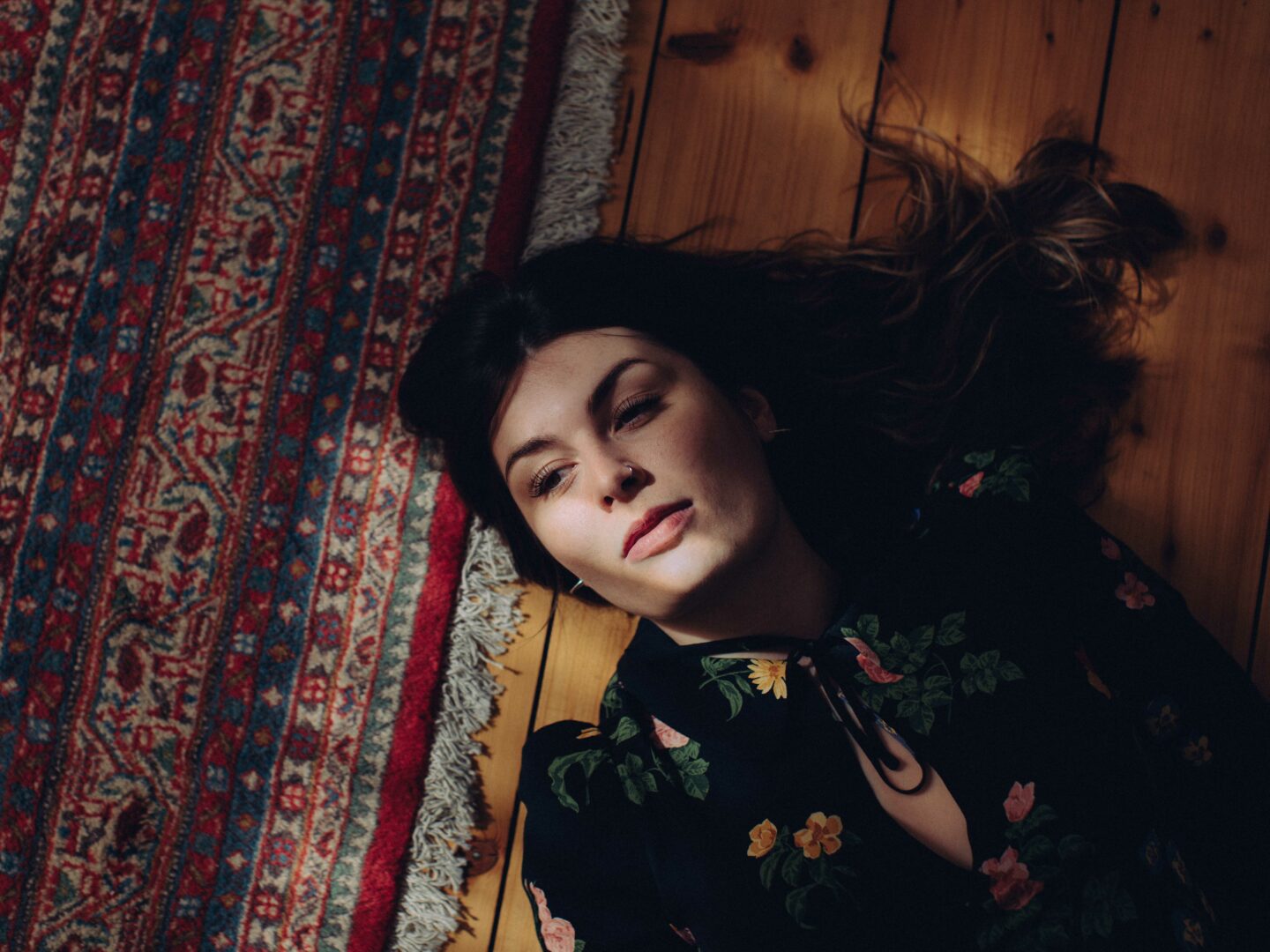 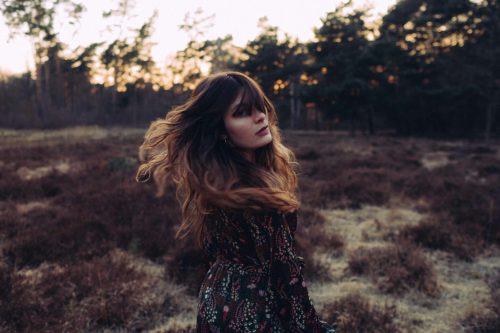 Anna Stucky is a singer-songwriter, born and raised in Kaiserslautern, South-West Germany and grew up in a musically family with a multi-instrumentalist mother.

From the age of 16 on, Stucky sang and played in bands of different genre, from Progressive Rock, to Pop, Blues and Soul. She also started writing her own songs and won the music contest “Treffen junge Musikszene” in Berlin, Germany. After school graduation and still active in two bands Stucky travelled around the world with stops in Singapur, Bali, Hawaii, San Francisco, Iceland and New Zealand, where she lived for one year. During Covid she got more into her self-written music again and got her Debut-EP “FLOWERS” ready for the world to hear.