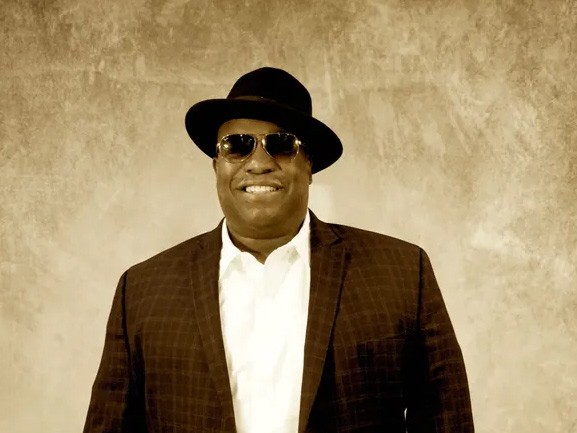 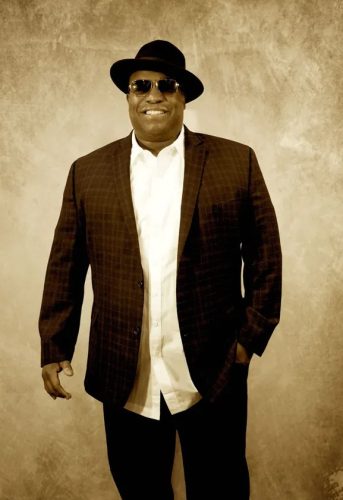 Alex Dixon, grandson of legendary bluesman and bassist Willie Dixon, was literally born to the blues April 23, 1975 on the South Side of Chicago. On top of that purebred pedigree, Alex was taught to play the 88s by postwar Chicago luminaries Leonard “Baby Doo” Caston and Lafayette Leake.  Before Willie’s passing in 1992, Alex performed with him many times, including at the Chicago Blues Festival, and co-wrote songs for the Grammy Award winning album “Hidden Charms”.

Alex has written and produced two previous recordings entitled “The Vintage Room” by The Blues Experience with Cash McCall, and “Rising From the Bushes” by The Alex Dixon Band.  On “The Vintage Room”, his debut album as a writer & producer, he featured Chicago Blues great Cash McCall, who was also a long-time family friend.  His follow up offering “Rising From the Bushes” included an array of musical genius, including James Gadson (drums), Gerald Johnson (bass), Marcy Levy (vocals), Alvino Bennett (drums), and Allan Mirikitani aka B.B. Chung King (guitar and vocals), to name a few.

Alex’s upcoming project with his newly formed band Vintage Dixon, is releasing their debut recording “THE REAL McCOY” in 2020!  But this project will be different…following in his grandfather’s footsteps, Alex will be showing off his skills on the bass, both electric and upright!  Re-making some of his grandfather’s tunes, along with his own self-written songs and collaborations, you’ll hear a flare of the old school vintage blues sound, mixed with a new rockin’ flavor!

“The blues are just reaching it’s peak and getting to where it should have been years ago”. I don’t know when those words were originally spoken, but in this day and age, if the blues ever does reach it’s peak, Alex Dixon is going to be a part of it, just like his Gramps was.”