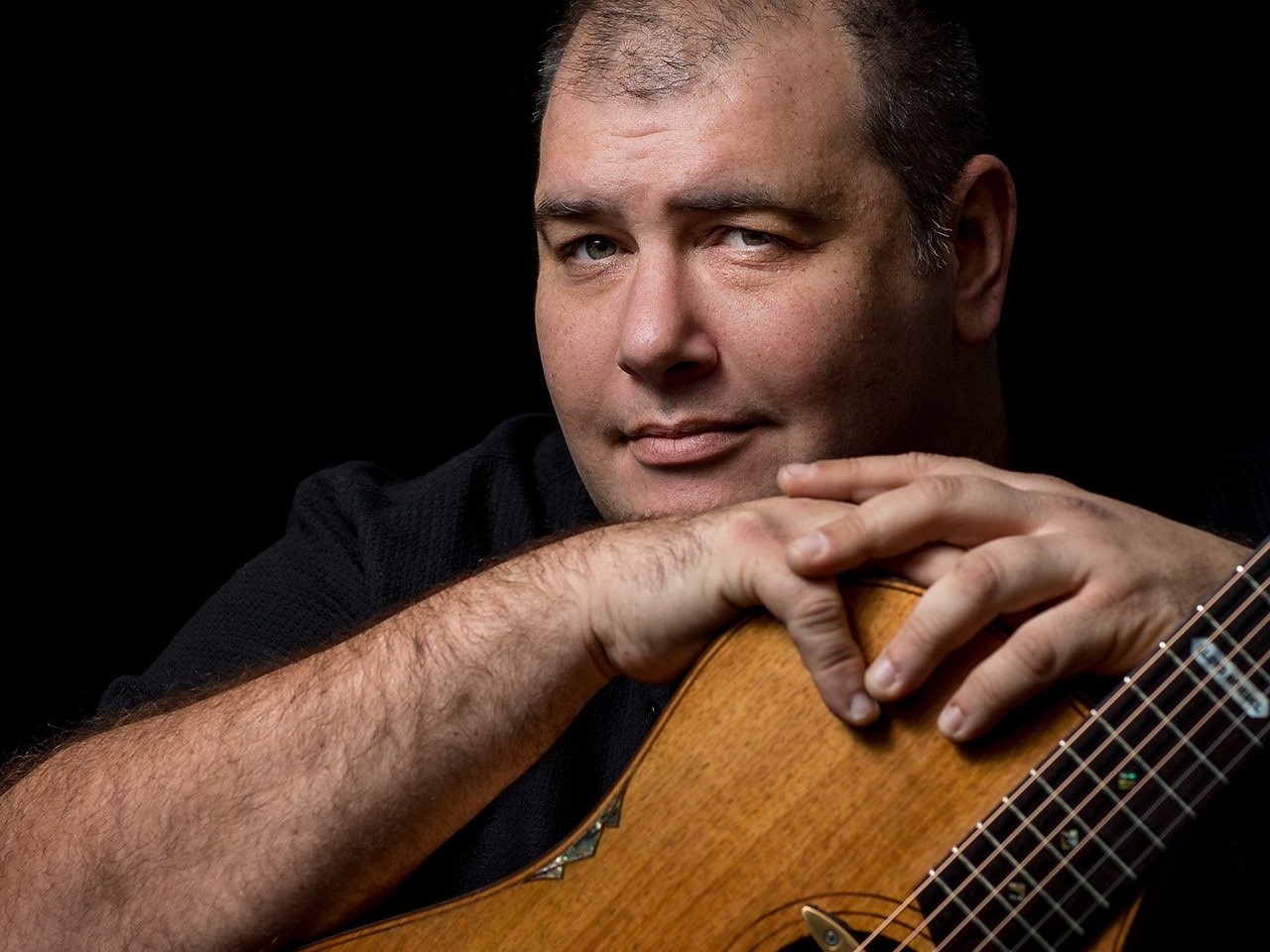 Australian blues musician Lloyd Spiegel isn’t here to change the world, just make it a little more bearable. As Lloyd celebrates his 30th year on tour in 2019, he can’t recall a time before playing guitar. Picking up the instrument at age four, Lloyd played his first professional show at age ten and was touring the east coast of Australia at 12.By 16 he was on tour in the United States, cutting his teeth as a true traveling blues man. Lloyd’s travels not only honed his craft, earned him a swag of awards and brought him to take counsel with the founding fathers of modern blues – it taught him the most important part of being a blues musician: connecting with everyday people.

Lloyd has toured extensively throughout Australia, New Zealand, the United States, Canada, Europe and Japan, viewing himself as a social worker more than anything else – someone to help people forget about their worries for a few hours and put a smile on their face. His contributions to music have earned him myriad accolades, such as Best Artist and Best Album at the Australian Blues Awards and being named as one of Australian Guitar Magazine’s Top 50 Australian guitarists of all time.

He has also supported the likes of Ray Charles, Bob Dylan and Etta James, and sat in with masters of the blues genre such as Brownie McGhee and Luther Allison.

In 2019, Lloyd releases his tenth album ‘Cut And Run’, the final part of an unexpected trilogy about personal redemption Lloyd didn’t even realise he was writing until it was finished. Where previous albums ‘Backroads’ and ‘This Time Tomorrow’ had Lloyd asking questions and begging forgiveness for the sins of his past, on ‘Cut And Run’ he has found the tenacity to face the next chapter of his life.

First taste of the album is lead single ‘Track Her Down’, a deep and soulful blues number about the fleeting, yet precious, nature of connections he makes with people on the road and the fragility of personal relationships for a travelling musician.

Since 2004, Lloyd has been the world-wide demonstrator and premier endorsee for Cole Clark Guitars, an Australian company that designs and builds its guitars with Lloyd’s hard-hitting style in mind.

Somewhere between songwriter, social worker and truth-seeker sits Lloyd Spiegel, guitar in hand and a song at the ready. Don’t miss this incredible talent and charismatic personality when Lloyd Spiegel returns to stages around the world.

“A revelation, the consummate performer, an Oz Blues & Roots icon.”

“A guitarist almost without peer, Spiegel deconstructs how the blues guitar is supposed to operate, makes sweet love to it, then kicks it out the back door”

“Spiegel is ALL presence, authority, rhythm and drive. He epitomizes control, soul and passion with white hot ferocity and blazing instrumental mastery dangerous enough to spark a destructive inferno.”